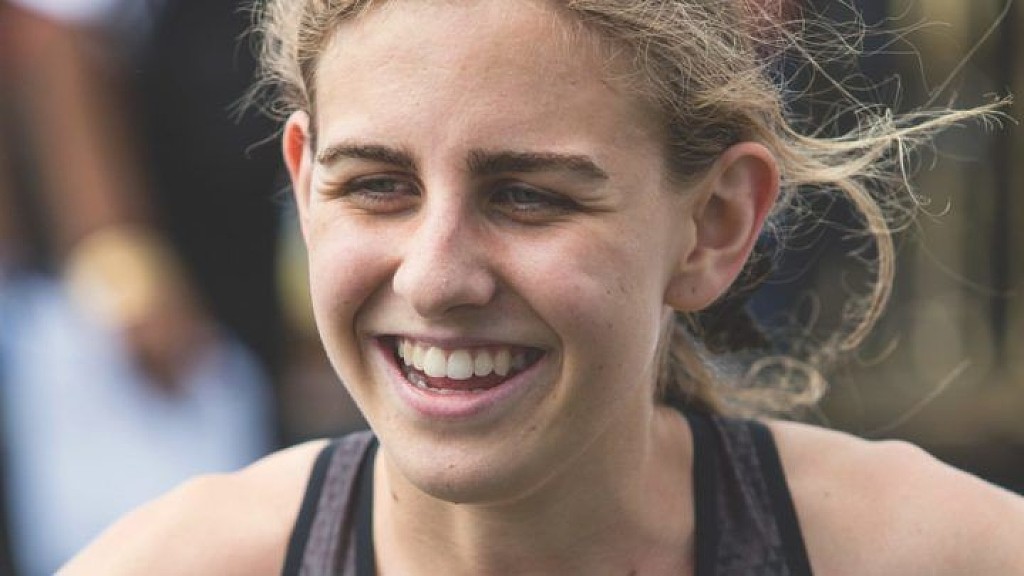 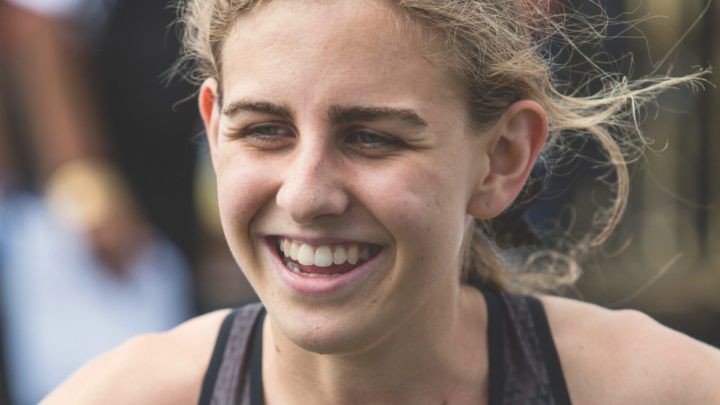 Mary Cain, 23, wearing a nondescript yellow outfit, went out conservatively. She was in last place on the first lap, hit 1600 in 5:00.5 and would slow slightly over the second half, but move up through the field.

Believe it or not, Cain wasn’t the only former world junior champion in her race. The West Side Runners’ Nuhamin Bogale, who won the 2010 world junior 1500m title for Ethiopia as Tizita Bogale and has a 4:03 pb, is also trying to come back from injury and raced the men like Cain. Bogale, 26, and Cain were close through the mile, then Bogale began to pull away from Cain and Bogale finished in 9:19.78.

Afterwards we spoke to Cain, who was all smiles. Cain compared the experience to a “middle school race” because she spent much of it in lane 2 passing other runners. Cain was glad to be back finishing a track race and she said she had to start somewhere and the plan is to try and improve each time out. Cain said she has just started with track workouts and the fastest 800 she has done was in her 3,000 tonight. She and her coach John Henwood would not commit to a distance for Mary and said they’ll see how her training and racing goes. 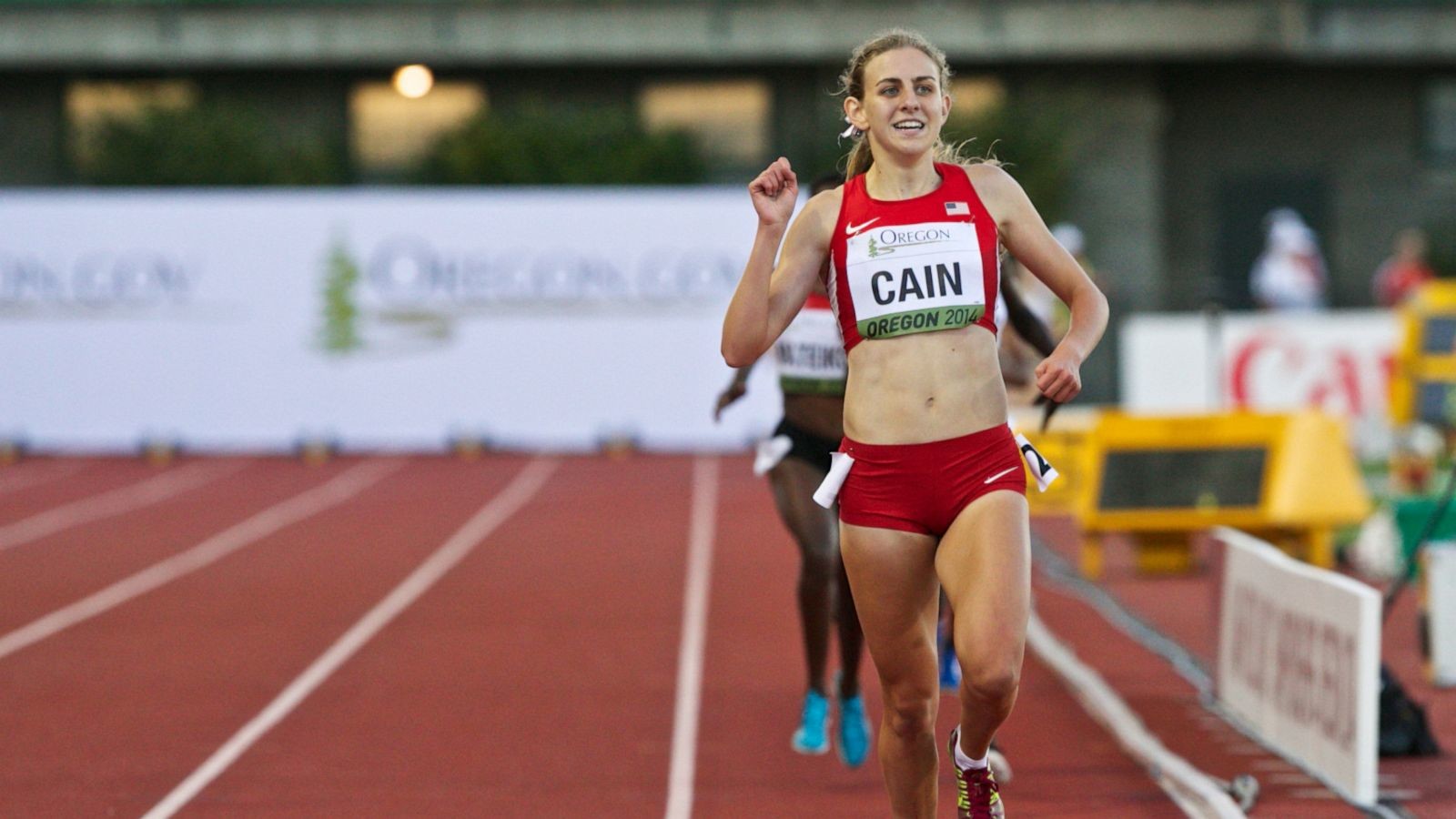