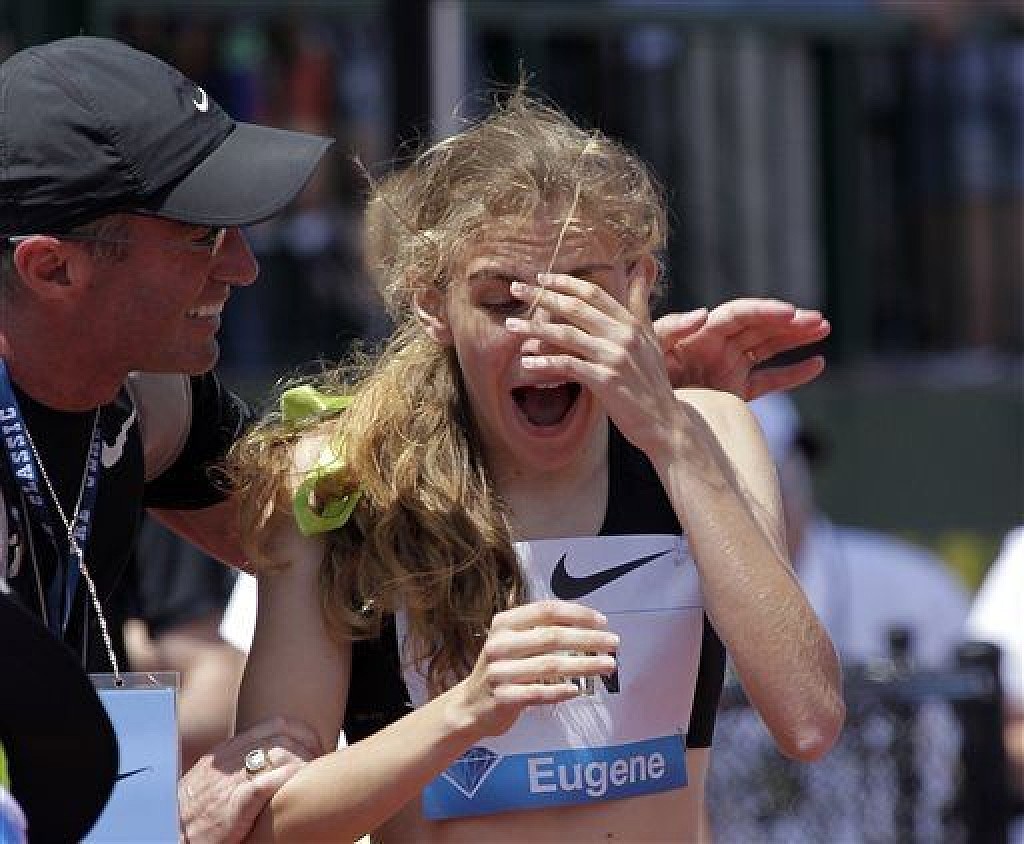 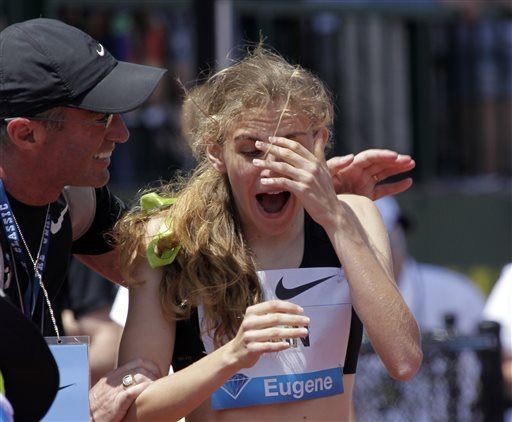 Mary Cain says that she Was the Fastest Girl in America, Until she Joined Nike

At 17, Mary Cain was already a record-breaking phenom: the fastest girl in a generation. 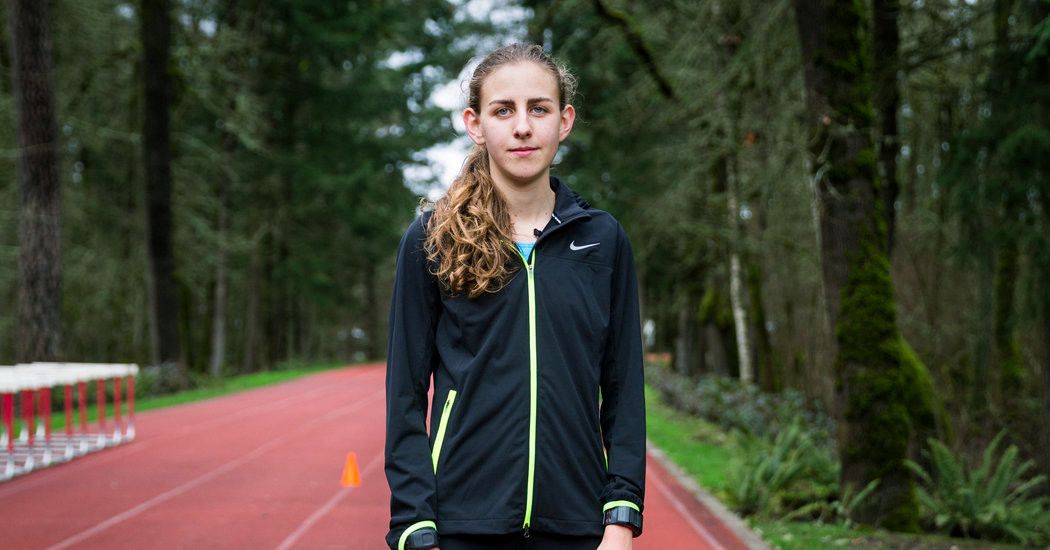 Then in August 2013, at age 17, she became the youngest runner in history to make the 1500-meter final at the IAAF World Championships, which she finished 10th in.

In 2013, she was signed by the best track team in the world, Nike’s Oregon Project, run by its star coach Alberto Salazar.

Then everything collapsed. Her fall was just as spectacular as her rise.

Instead of becoming a symbol of girls’ unlimited potential in sports, Cain became yet another standout young athlete who got beaten down by a win-at-all-costs culture. Girls like Cain become damaged goods and fade away. We rarely hear what happened to them. We move on.

The problem is so common it affected the only other female athlete featured in the last Nike video ad Cain appeared in, the figure skater Gracie Gold. When the ad came out in 2014, like Cain, Gold was a prodigy considered talented enough to win a gold medal at the next Olympics. And, like Cain, Gold got caught in a system where she was compelled to become thinner and thinner. Gold developed disordered eating to the point of imagining taking her life.

Nike has come under fire in recent months for doping charges involving Salazar. He is now banned from the sport for four years, and his elite Nike team has been dismantled. In October, Nike’s chief executive resigned. (In an email, Salazar denied many of Cain’s claims, and said he had supported her health and welfare. Nike did not respond to a request for comment.) 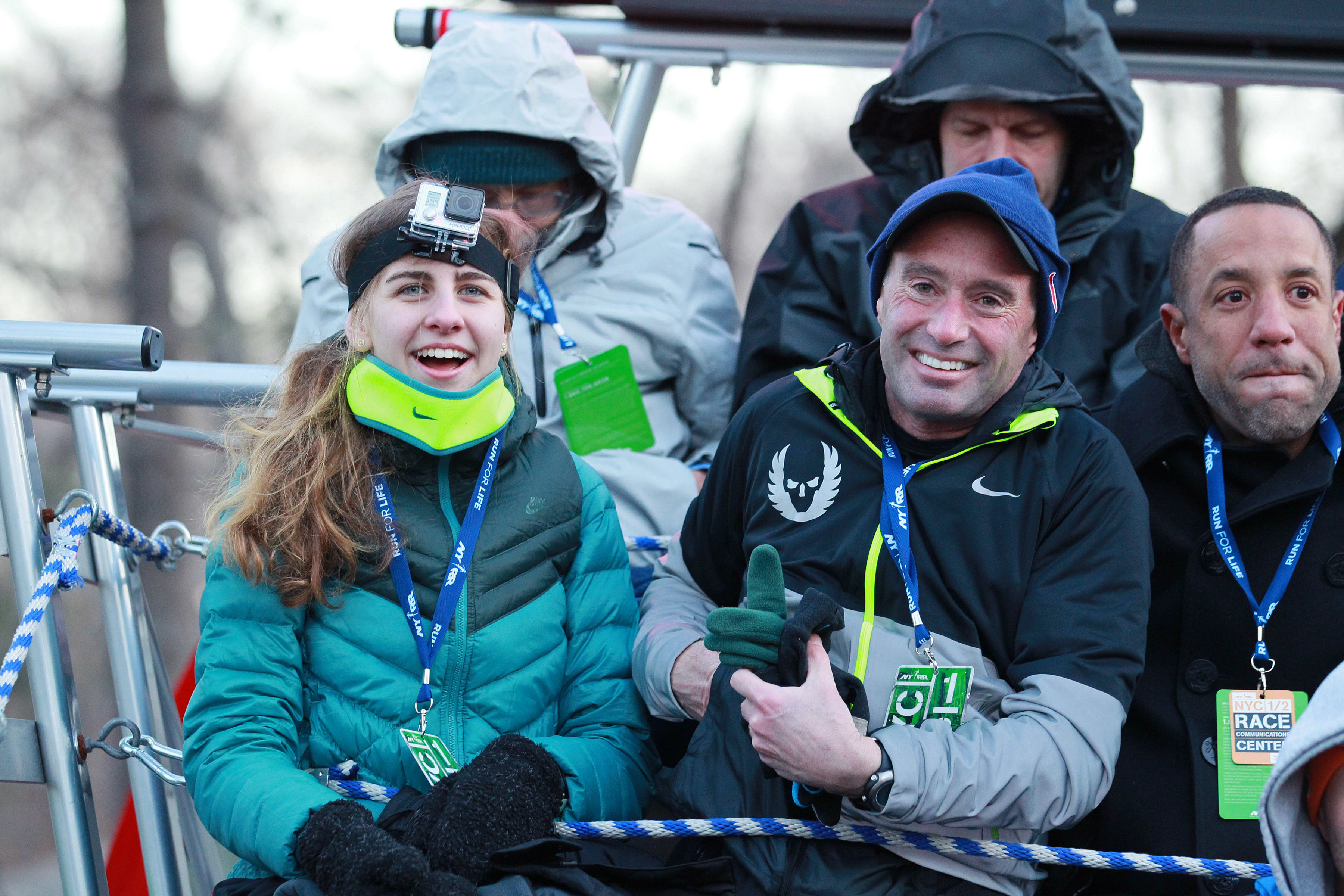 The culture that created Salazar remains.

Kara Goucher, an Olympic distance runner who trained with the same program under Salazar until 2011, said she experienced a similar environment, with teammates weighed in front of one another.

“When you’re training in a program like this, you’re constantly reminded how lucky you are to be there, how anyone would want to be there, and it’s this weird feeling of, ‘Well, then, I can’t leave it. Who am I without it?’” Goucher said. “When someone proposes something you don’t want to do, whether it’s weight loss or drugs, you wonder, ‘Is this what it takes? Maybe it is, and I don’t want to have regrets.’ Your careers are so short. You are desperate. You want to capitalize on your career, but you’re not sure at what cost.”

She said that after being cooked meager meals by an assistant coach, she often had to eat more in the privacy of her condo room, nervous he would hear her open the wrappers of the energy bars she had there.

A big part of this problem is that women and girls are being forced to meet athletic standards that are based on how men and boys develop. If you try to make a girl fit a boy’s development timeline, her body is at risk of breaking down. That is what happened to Cain.

After months of dieting and frustration, Cain found herself choosing between training with the best team in the world, or potentially developing osteoporosis or even infertility. She lost her period for three years and broke five bones. She went from being a once-in-a-generation Olympic hopeful to having suicidal thoughts.

“America loves a good child prodigy story, and business is ready and waiting to exploit that story, especially when it comes to girls,” said Lauren Fleshman, who ran for Nike until 2012.

“When you have these kinds of good girls, girls who are good at following directions to the point of excelling, you’ll find a system that’s happy to take them. And it’s rife with abuse.”

We don’t typically hear from the casualties of these systems — the girls who tried to make their way in this system until their bodies broke down and they left the sport. It’s easier to focus on bright new stars, while forgetting about those who faded away. We fetishize the rising athletes, but we don’t protect them. And if they fail to pull off what we expect them to, we abandon them.

Mary Cain is 23, and her story certainly isn’t over. By speaking out, she’s making sure of that.