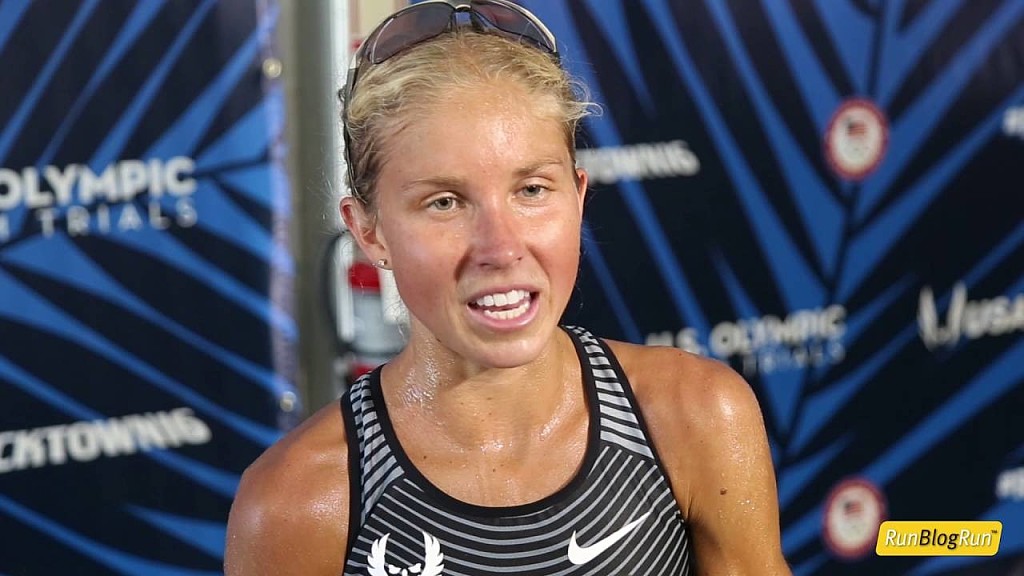 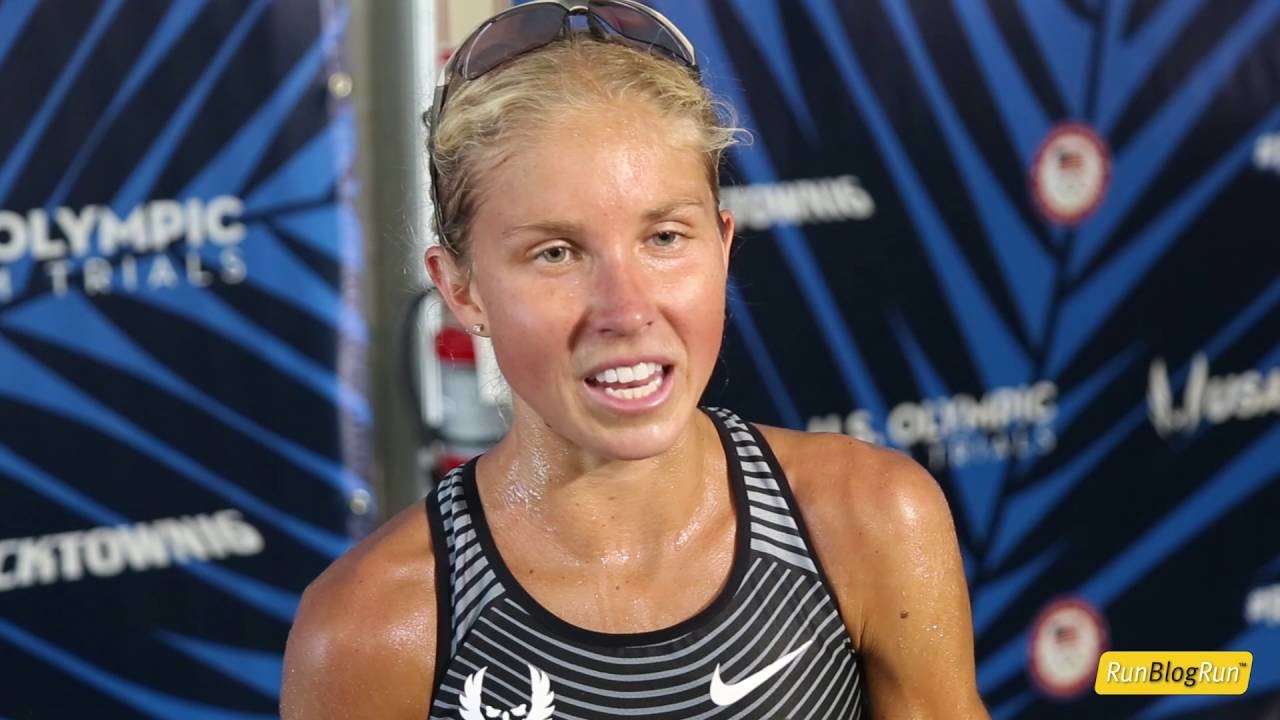 The USA Women's Team for World Half Marathon Championships 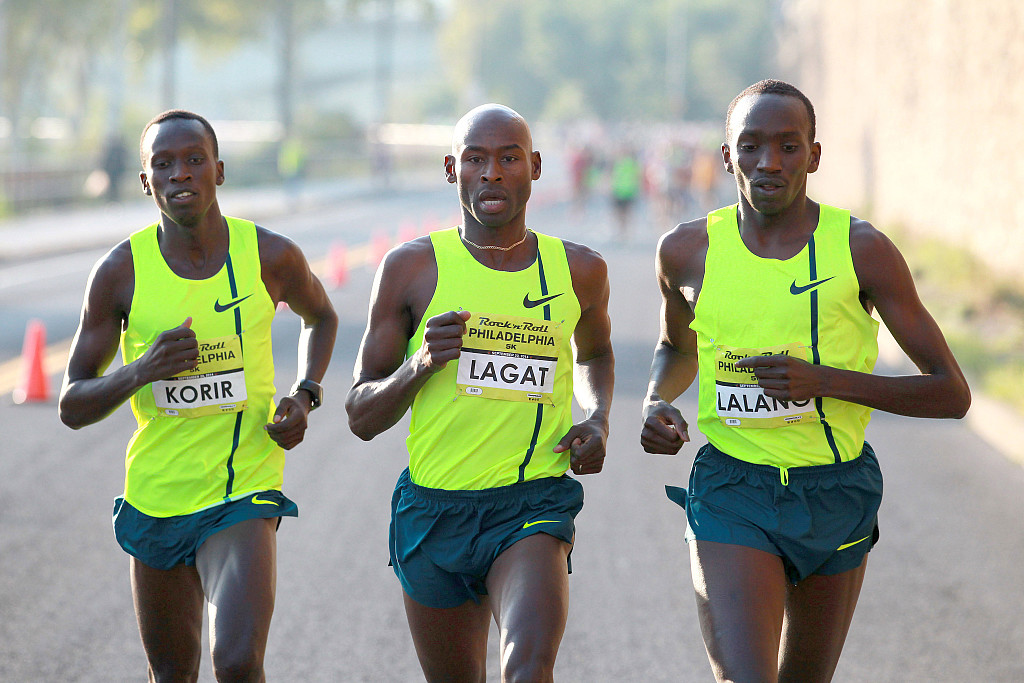 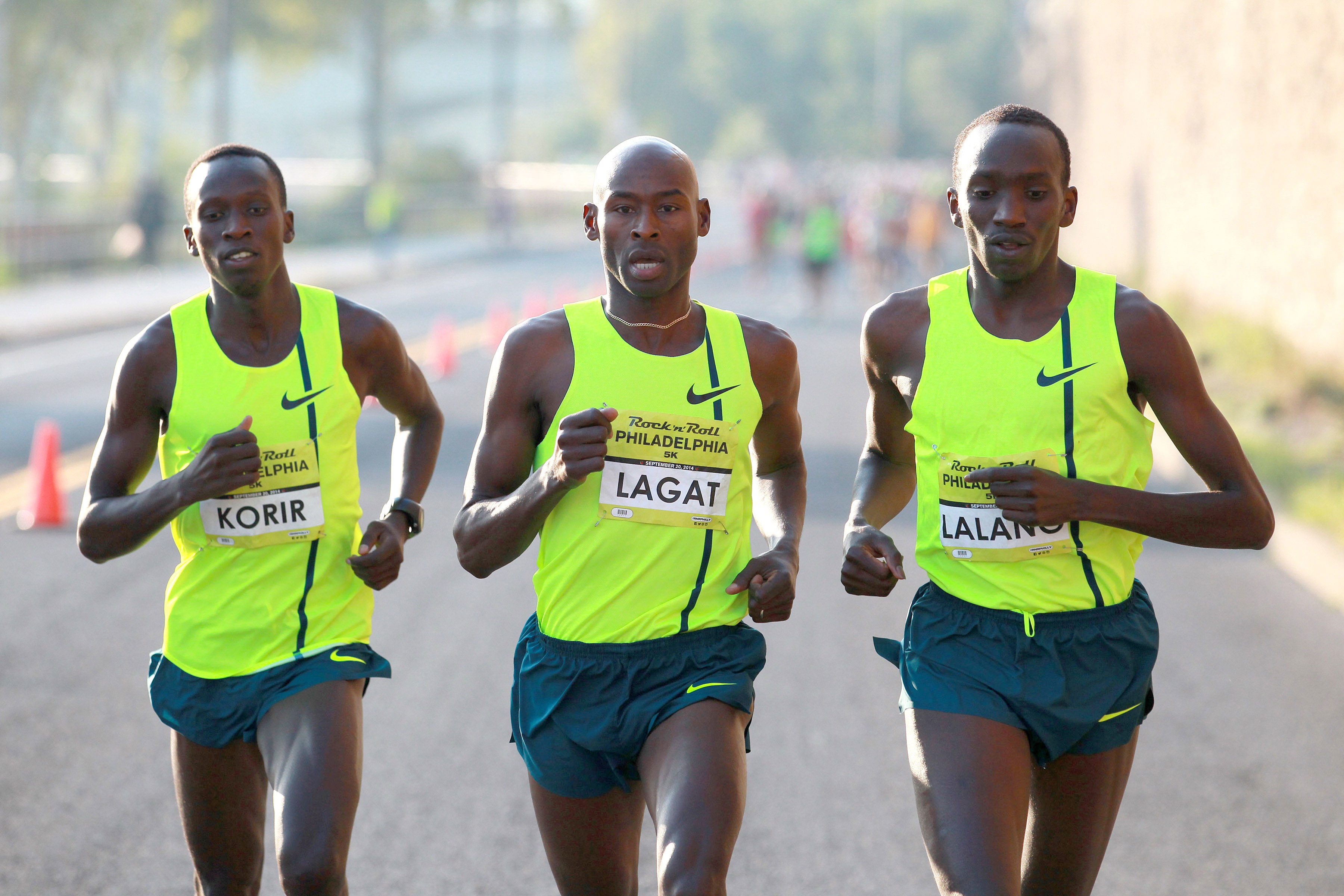 National cross-country champion Leonard Korir and 2-time world champion Bernard Lagat will lead the US team at the IAAF Trinidad Alfonso World Half Marathon Championships Valencia. At the end of last year Korir became the second-fastest US man ever for the half marathon when clocking 59:52 in Delhi. Lagat, who has won numerous global medals on the track both indoors and outdoors, recorded a PB of 1:02:00 at the recent Houston Half Marathon to secure his place on the team for Valencia. USA Men's Team: Samuel Chalanga, Diego Estrada, Leonard Korir, Bernard Lagat, Jared Ward. (02/09/2018) ⚡AMP
USA Teams