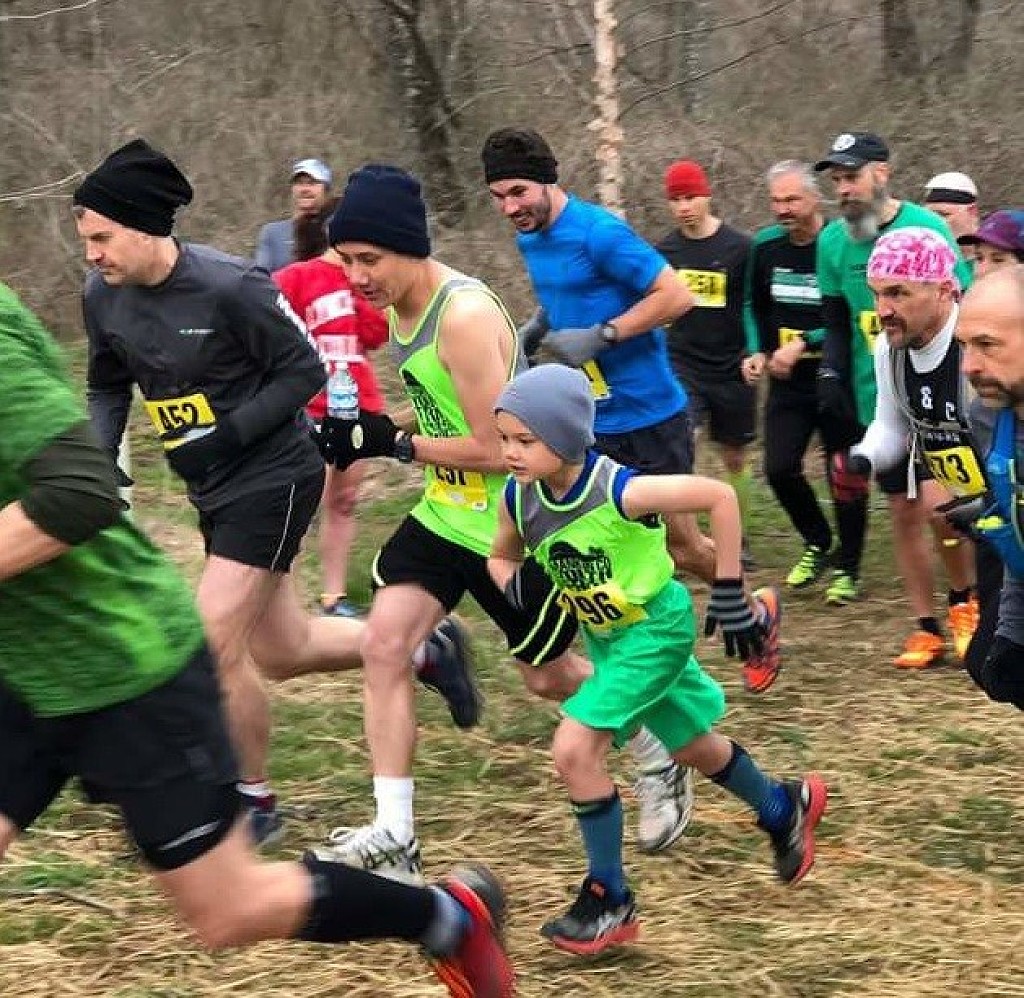 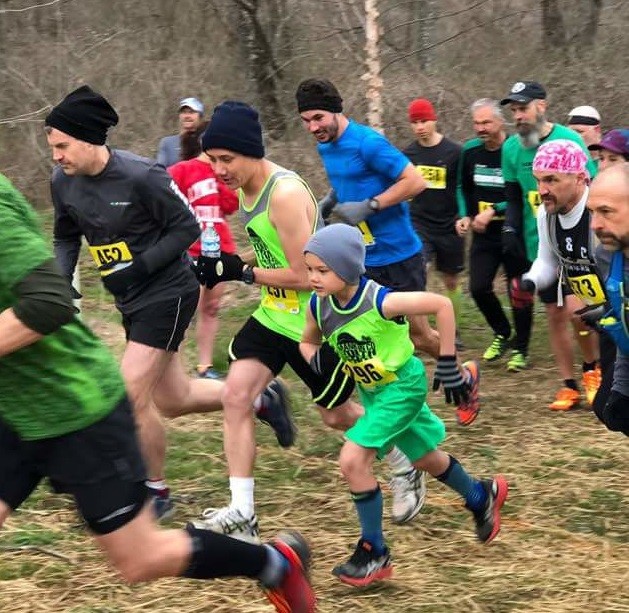 “I love to run,” says 7-year-old Lucas King, “just like my daddy and grandpa.” Lucas, a second grader in the UK has been training under head coach Eric Miller since cross country season began last fall. And it was that mentoring that inspired the elementary schooler to get started. “Coach (Miller) believed in me,” Lucas said. At 64 pounds and 52.5 inches tall, Lucas has been running workouts with the academy’s middle and high school students, but he is ineligible to compete for at least another two years. For now, he is considered an honorary member of the school teams. In the meantime, Lucas has participated in open races and has been pushing himself to improve. Often competing in the 14 and under age group against kids older than him, Lucas has learned to have patience.“When my time comes, I want to be ready,” he said. “I run for God, my country, my school and myself – in that order.” Lucas’ dad, Todd King, is also a runner and completed a 100K (62-miler) last fall at the Crooked Road 24 Hour Race. Last month, Lucas completed his first half marathon (13.1 miles) with a respectable 2:04:46 time. (04/25/2018) Views: 1,060 ⚡AMP
Kids Running 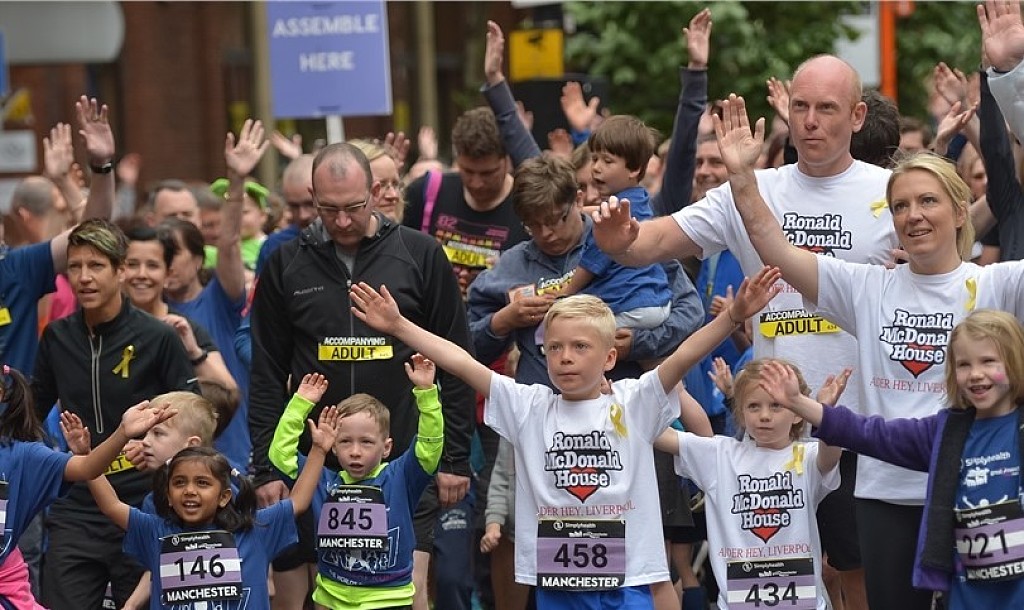 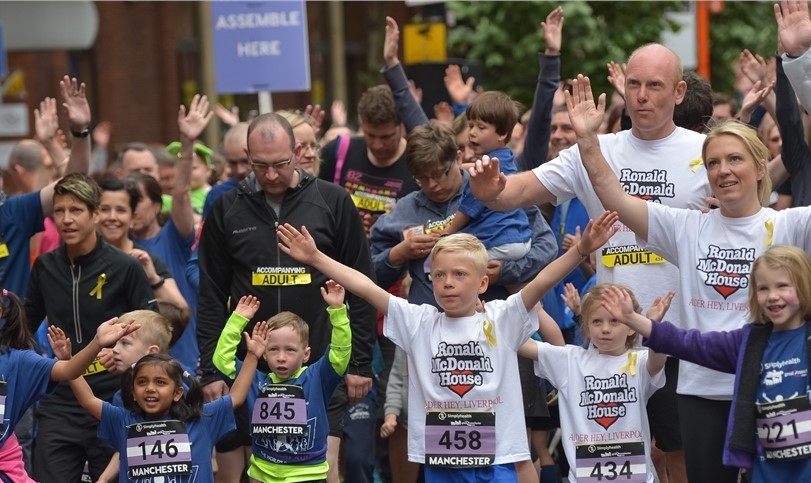 Kids can now take part in this year’s Greater Manchester Marathon with a special one-mile race. The event has been created for five to 11-year-olds. Race organisers, Xtra Mile Events, expects up to 1,000 children to take part in the Family Mile on April 8. Nick Rusling, CEO of the ASICS Greater Manchester Marathon and Manchester Half Marathon, said: “We are thrilled to introduce the Family Mile, which gives kids the chance to really feel involved in the excitement of the race. “We have set up a great experience for young runners – the course starts and finishes at the same places as the official marathon does which makes it even more exciting, especially at the finish line.” (02/16/2018) Views: 1,054 ⚡AMP
Kids Running