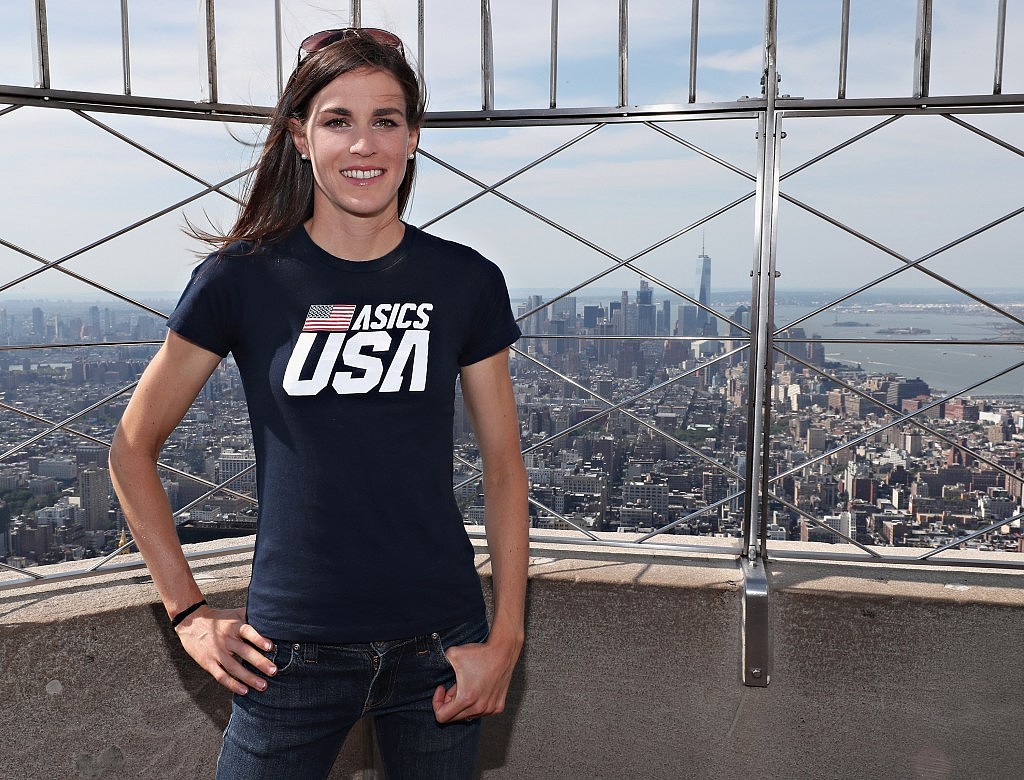 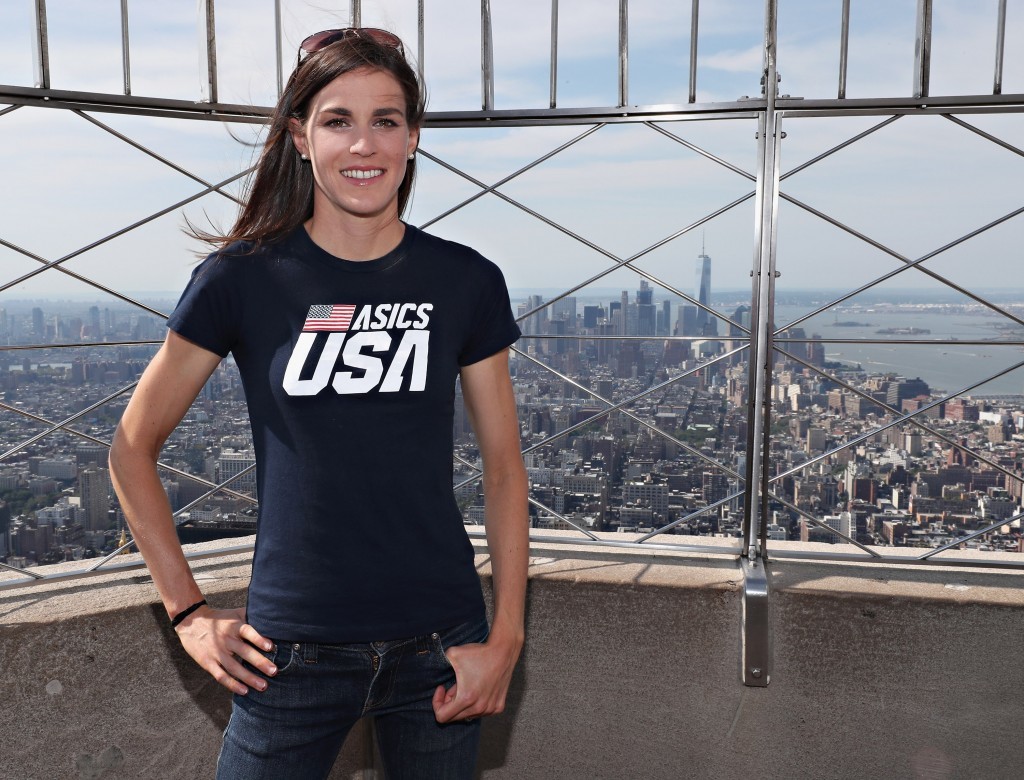 On May 17, American triathlete-turned-marathoner Gwen Jorgensen of Portland, Oregon had surgery in Colorado to repair a Haglund’s Deformity, a bony growth on the back of the heel (where the Achilles tendon attaches) that causes pain. Jorgensen expects to be out of training for three to four months as she recovers.

This is the same surgery Galen Rupp had in October, though as Jonathan Gault reports, his operation was a bit trickier since the surgeon had to detach and re-attach his Achilles tendon, where that was not necessary in Jorgensen’s case. 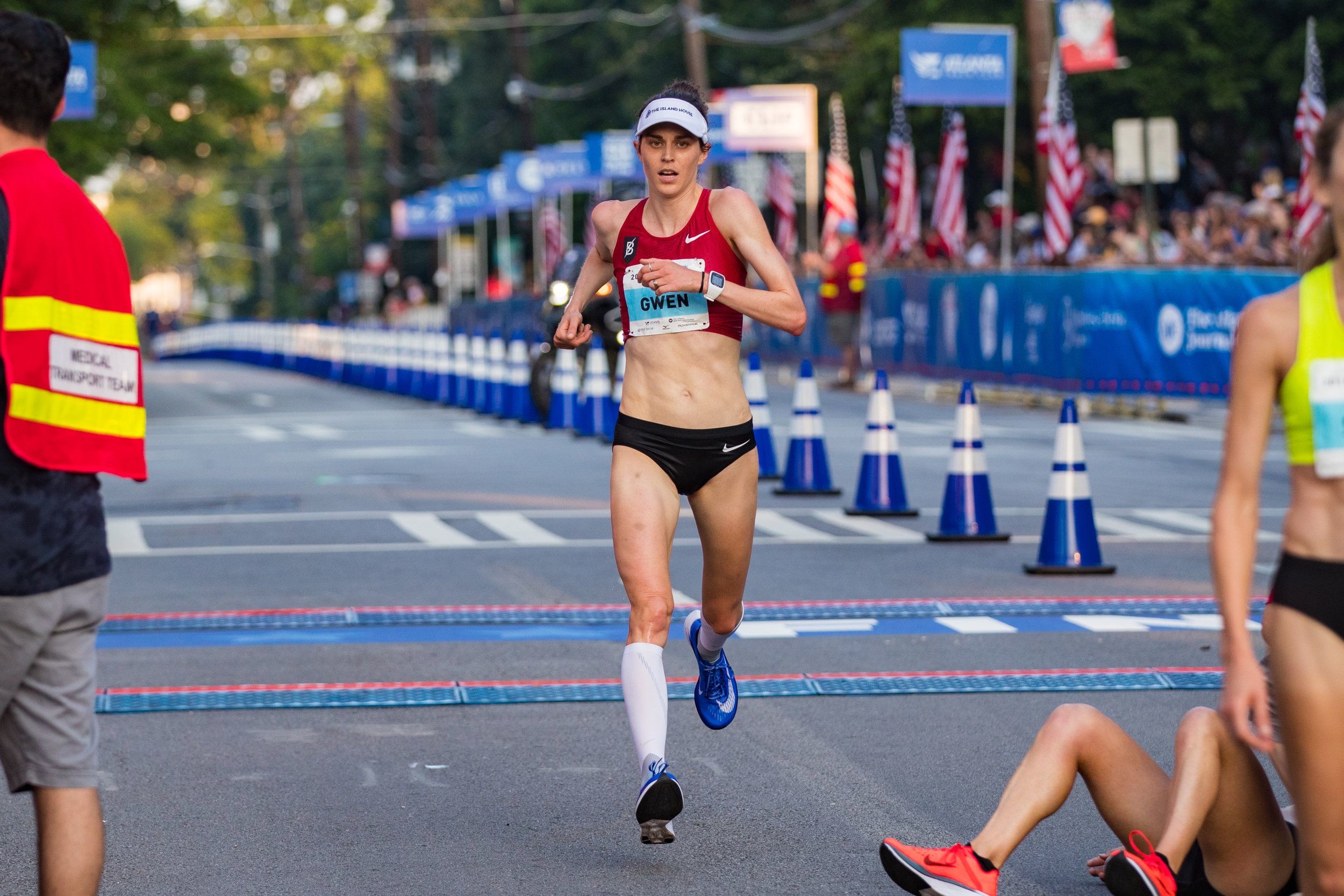 Jorgensen reports she has been dealing with pain from the injury for some time. She tried PRP (platelet-rich plasma) injections and cortisone shots, but was never pain-free for long, and the decision was made to have the surgery.

The injury has been linked to wearing high heels (not likely a factor in Jorgensen’s case) but is generally termed idiopathic, meaning it can crop up in anyone without any obvious cause. 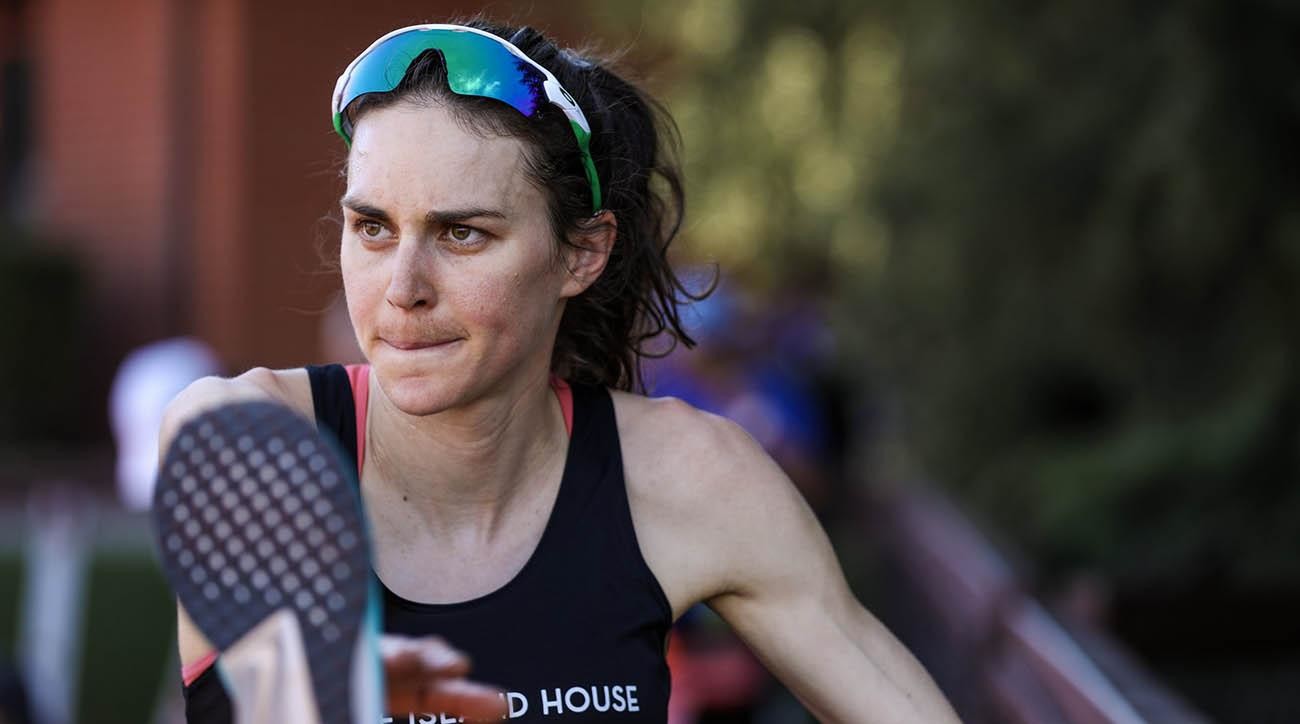 Jorgensen reports that this is the first chronic injury she has had to deal with in her careers as a triathlete and runner. (Jorgensen won gold in the 2016 Olympic triathlon, and ran her professional marathon debut at Chicagolast October, where she finished in 11th place in 2:36.)

She is in a cast and walking with crutches for the first two weeks, and will not be able to run for about six weeks. The timeline for recovery is likely three to four months, but Jorgensen says she’s prepared to take it as it comes and does not have any races on her schedule. “The number-one goal is to be healthy,” she says.

“The one major reason I did this surgery was so I could accomplish my goals, and I need to be healthy in order to do that.”