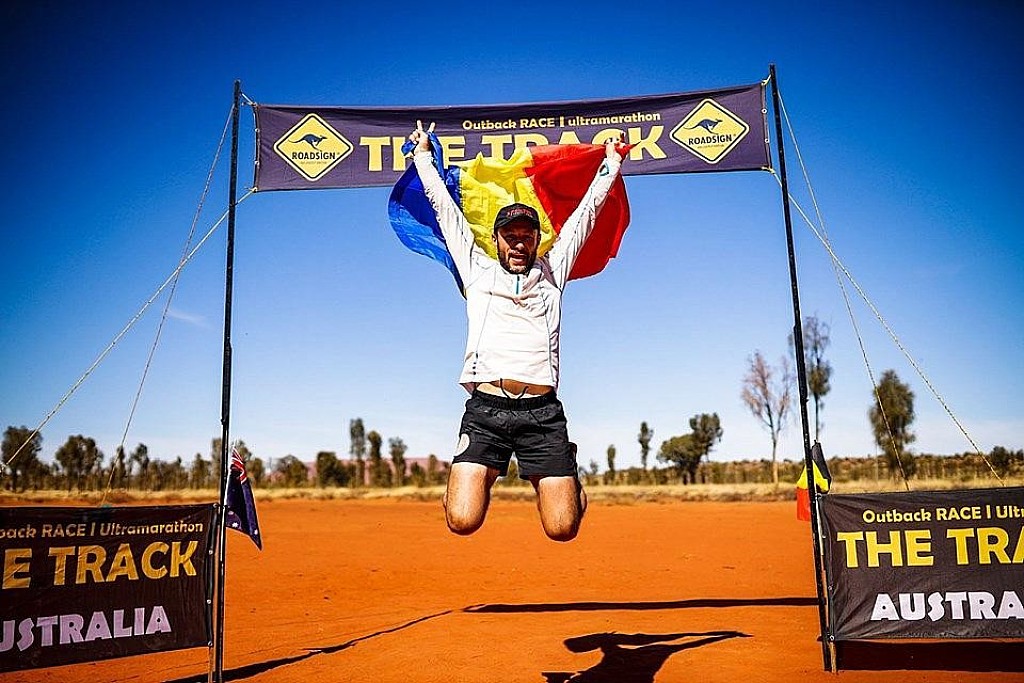 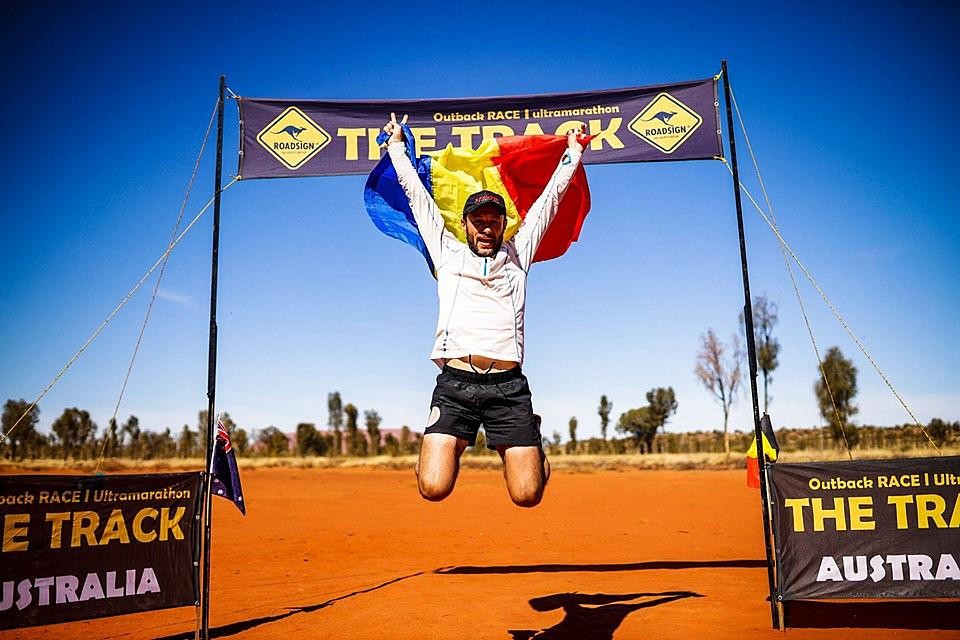 Romanian firefighter Iulian Rotariu returned home on June 1 after winning one of the toughest ultra-marathons in the world – The Track, which took place in Australia between May 15 and May 24. 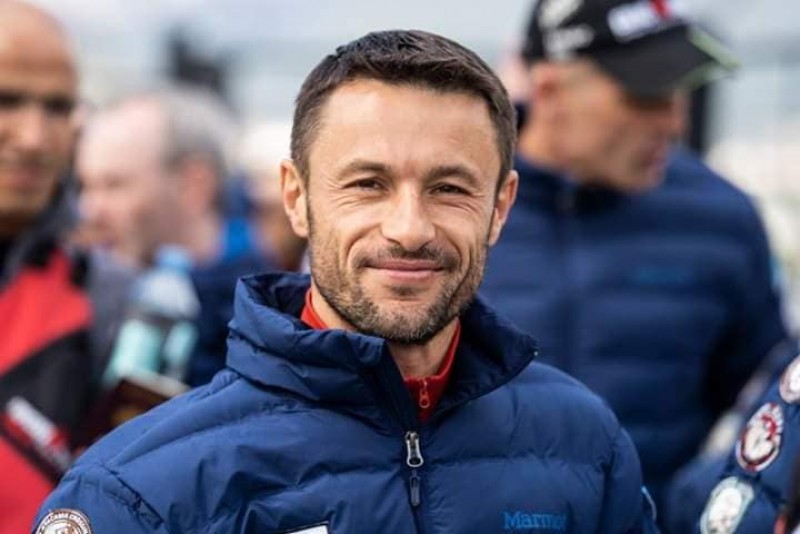 The Track takes place in the Northern Territory of Australia, in the hottest desert in the area. The participants had to cover 522 km in nine stages, and each of them had to carry his/her own backpack containing food, mandatory equipment and personal equipment. The distance the competitors had to cover increased with every stage, and so did the altitude. If on the first day they had to run 30 km at an altitude of 700 m, on the last day the distance increased to 137 km and the altitude was 1,700 m. Only 18 of the 38 competitors who started the race managed to cross the finish line, four of them quitting right from the start, IGSU said. 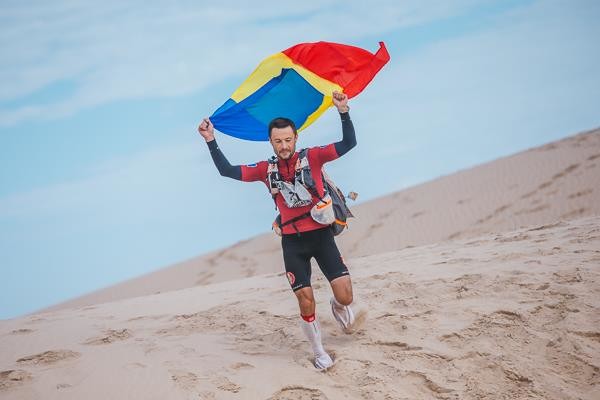 “The victory obtained at The Track ultra-marathon is the best result achieved by Iulian Rotariu in endurance competitions, and the success in Australia was prefigured by another phenomenal race last year in Antarctica, when the Romanian firefighter ranked second, entering the “4 Deserts” global top,” IGSU said in its Facebook post.

Iulian Rotariu participates in such events for a good cause, aiming to support the children with autism from Botosani, his home city.