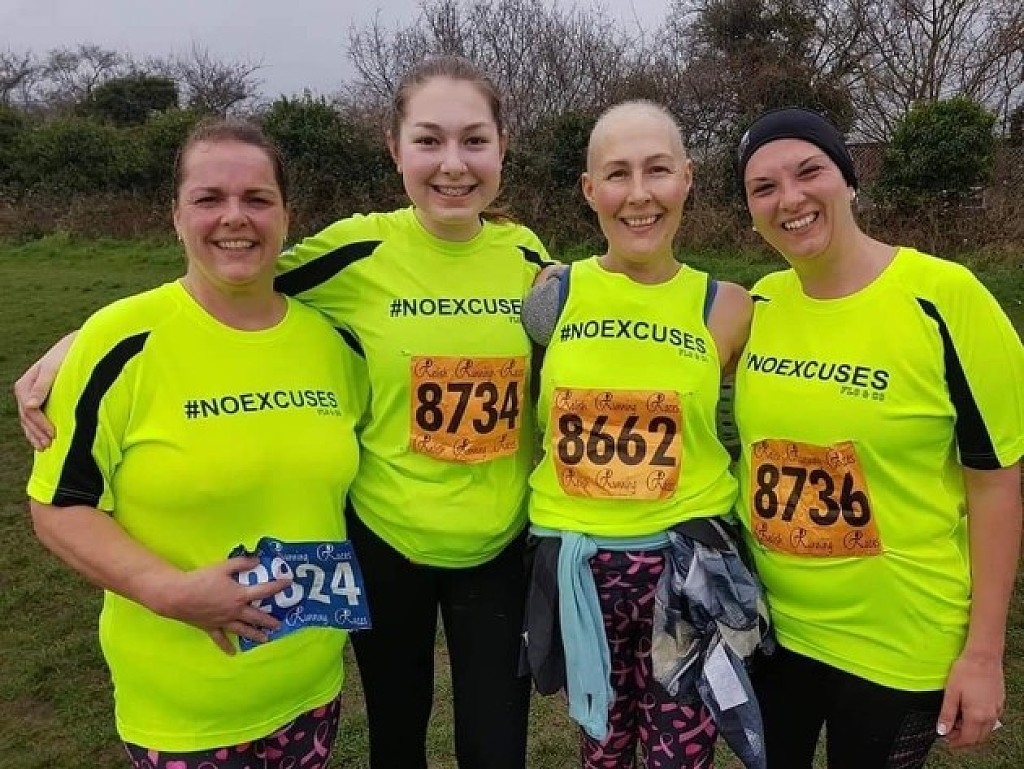 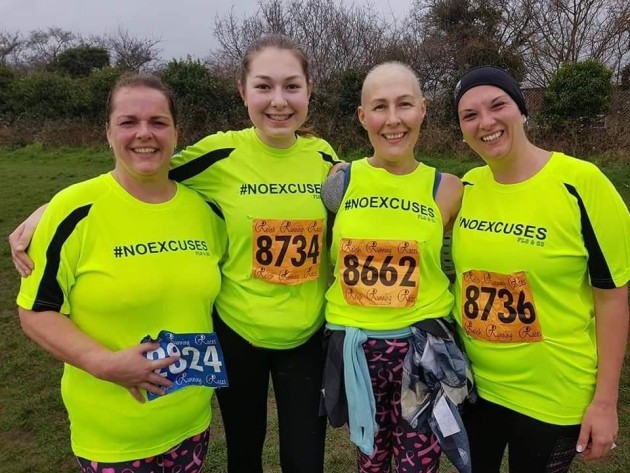 An inspirational mum who ran a half marathon one month after having a breast removed is encouraging others to keep fighting. Sarah Flourentzou-Lucas' doctor told her 'not to worry' about a small lump she had found, as it looked like a cyst.

But she was given the devastating news she had a rare form of cancer after waiting for weeks for a follow-up appointment, but medics were unsure what type.

The 39-year-old Worle runner said: "They told me it was a really rare one as they would normally know straight away. "That was the worst part because I was left wondering if I was going to die in a month."

Sarah said a 'weight lifted off her shoulders' when she finally found out what form of breast cancer she had. She had seven rounds of chemotherapy before undergoing surgery to remove her breast.

She said: "This cancer might kill me but it's not going to stop me living. I get bouts of anxiety about it but I can't stay in that position because there is no point in me being here and that isn't a life. 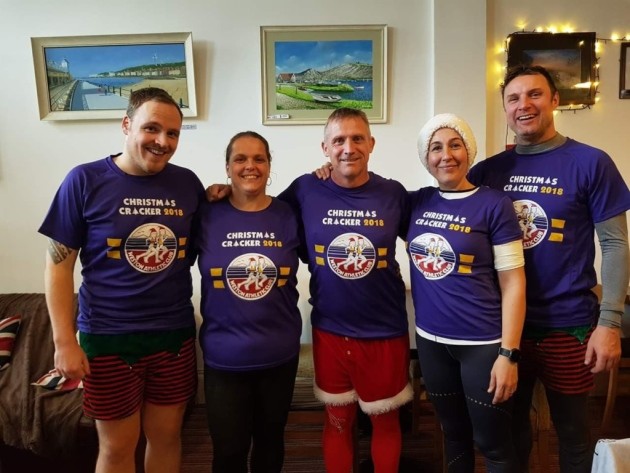 "My motto during my treatment was to take a good day and make it great because the next day I could be on my butt doing nothing."

James Lucas described his wife as an 'inspiration' to other people battling cancer. He said: "We have a running group called #NoExcuses which really encompasses Sarah.

"She is still running and training and doing everything she does despite what she is going through." Sarah carried on her with her exercise regime, completing 17 park runs during her chemotherapy treatment.

Sarah had her breast removed on April 23 and, within four-and-a-half weeks, she completed a half marathon in Edinburgh. She started radiotherapy, but has been told by her doctors she will not go into remission as the odds of her cancer returning will increase at a rate of 2.5 per cent every 10 years. 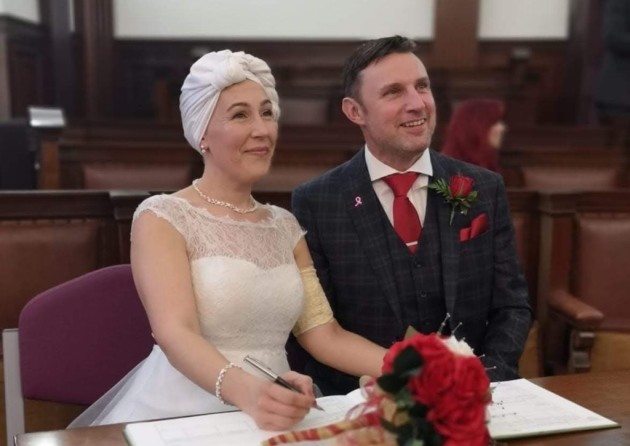 Sarah has called on men and women to 'check their lumps and bumps', as early detection 'could have saved her life'.

Sarah is now hoping to continue her running aspirations by earning a place in the London Marathon for Breast Cancer Now.