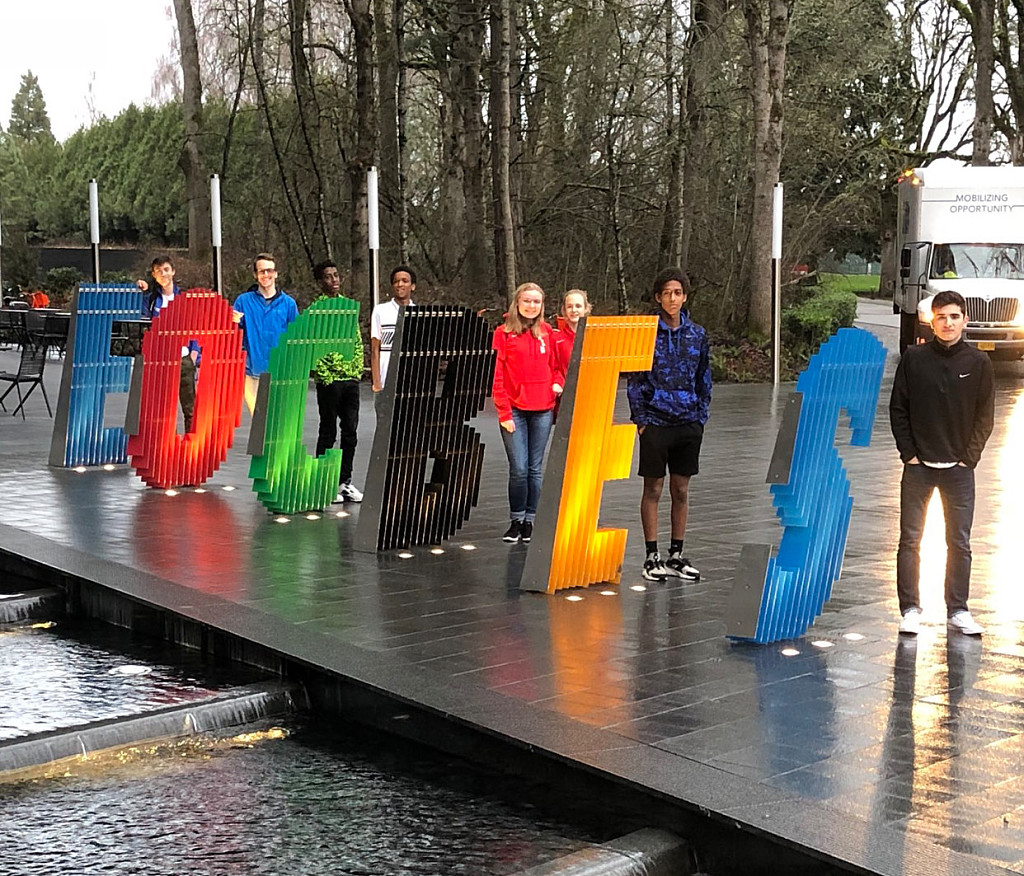 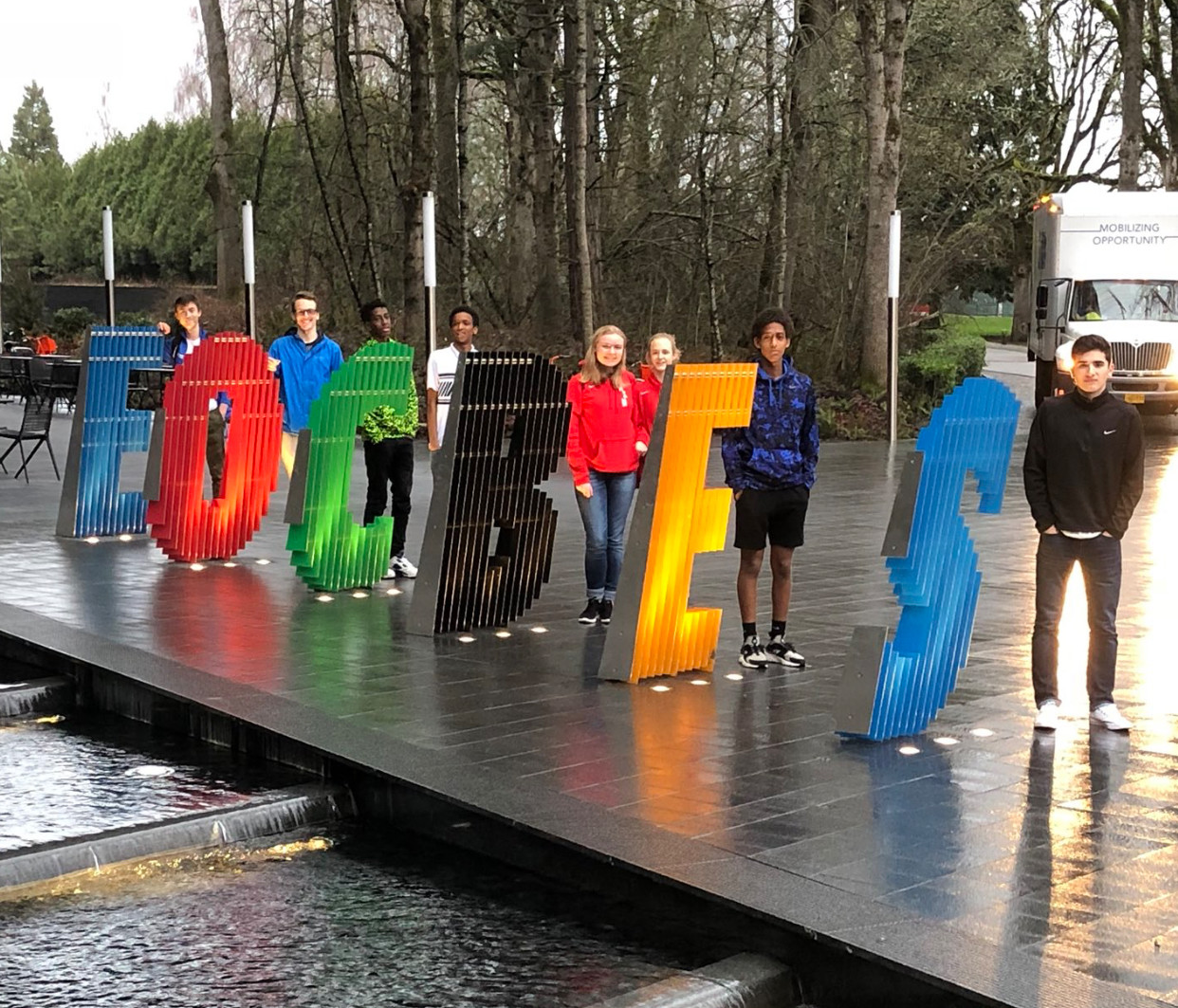 Yesterday Nike dedicated a building on their Global Campus to Sebastian Coe. A little more than three years ago Coe severed his ties with Nike. The Nike Oregon Project is still part of an on going doping investigation, but the sportswear giant announced they would name a new building after the president of the IAAF on the same Nike Campus where Alberto Salazar coaches. In November 2015, Coe terminated his agreement as a $140,000-a-year ambassador for Nike in the face of accusations that a conflict of interest existed over the controversial award of the 2021 athletics World Championships to Eugene, Oregon. Maybe Nike named a building in his name because of what he did as an athlete? Sebastian Coe is a two time Olympic gold medalist (1,500 meters, 1980, 1984) and Olympic silver medalist (1980, 1984, silver medalist 800 meters). Very impressive and of course he is the current President of the IAAF. (03/13/2018) ⚡AMP