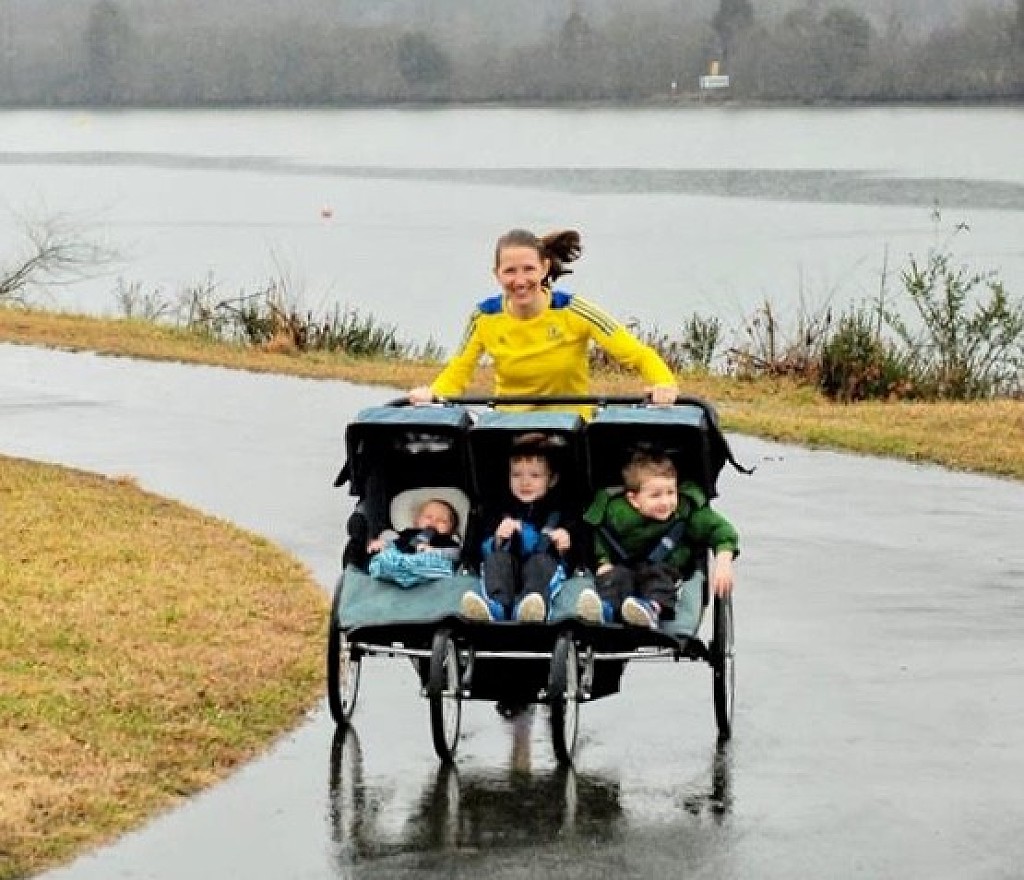 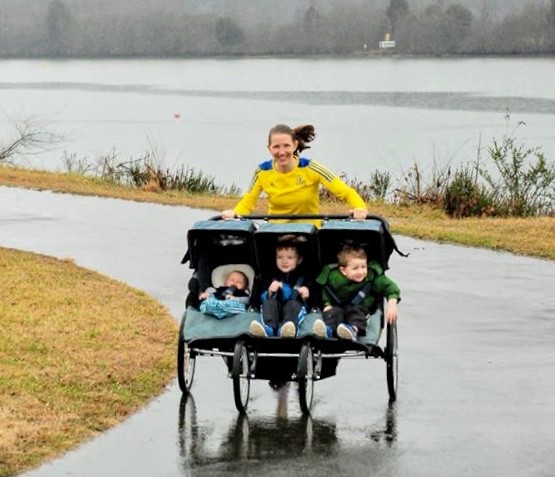 Ashlee Eskelsen set a new world record for pushing a triple stroller with her 3 sons on board in Saturday’s Montgomery Half Marathon.

“We had some hard hills out there,” says Eskelsen. Her motivation? She ran in last year’s Boston Marathon. “I was 14 weeks pregnant with my little son and it’s always been a dream of mine to do it and once I did I was looking for something else,” she said.

The previous Guinness world record was 1:47:59. The combined stroller and kids weighed about 150 pounds. But she still was able to beat the old record with a time of 1:47:29.

“Those last few miles were hard. I don’t know if I have ever had miles that hard before. I had to stay strong mentally... no one else was allowed to touch the stroller,” says Eskelsen.