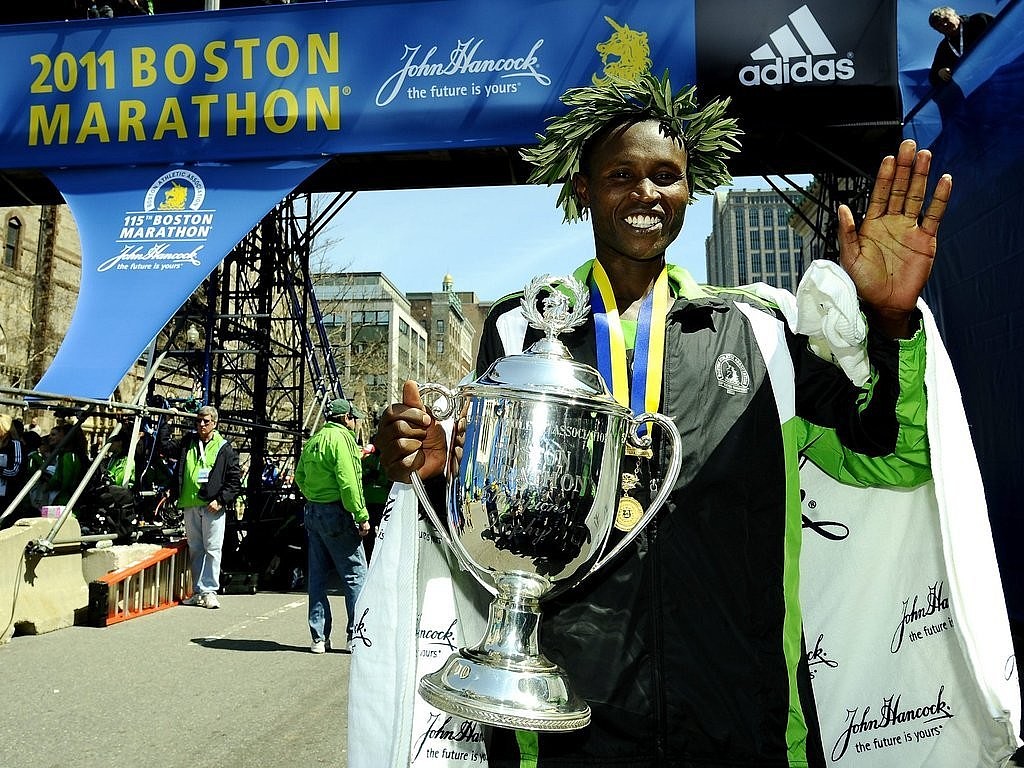 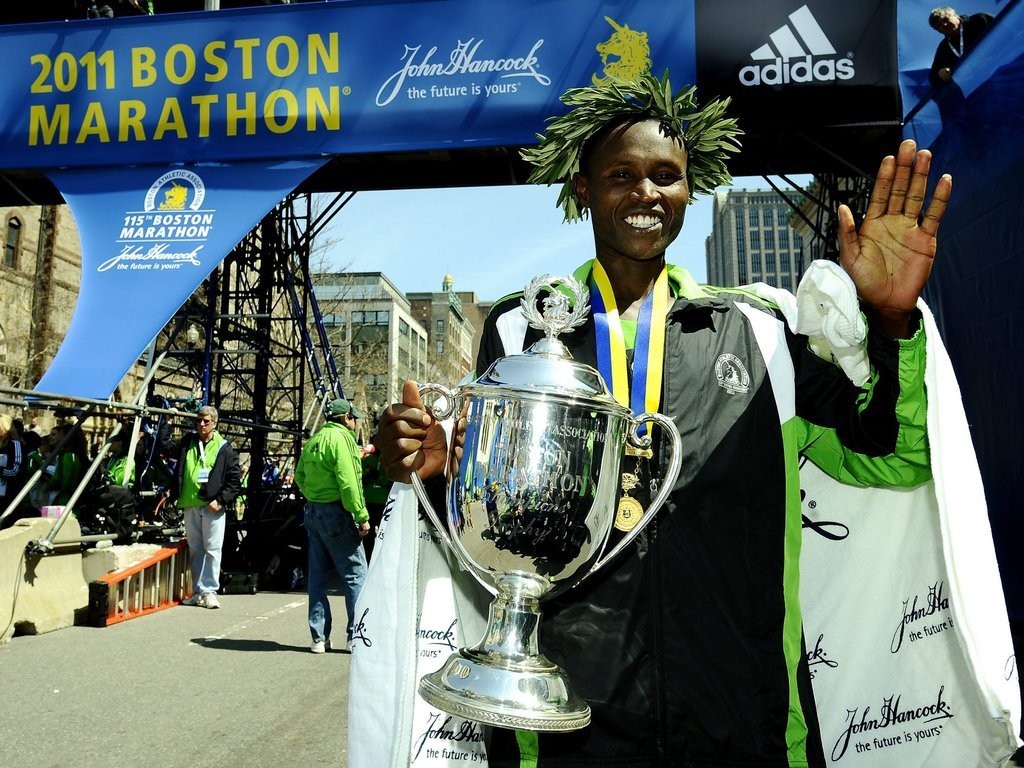 No matter how fast the 2018 Boston Marathon leaders reach the finish line, their time will not be a world record. Not officially, anyway according to the IAAF. Established in 1990, the IAAF marathon rules require several factors for a world record that the Boston course fails to meet. First, Boston is a “point-to-point” marathon. The IAAF rule: "The start and finish points on the course, measured along a straight line between them, shall not be further apart than 50% of the race distance." The second issue with Boston’s course is that it changes elevation. Despite the presence of several prominent hills, Boston runners drop 459 feet. The IAAF rule: "The decrease in elevation between start and finish shall not exceed an average of one meter per kilometer." Why does this matter? When men’s winner Geoffrey Mutai smashed the then-world record, running a 2:03:02 marathon at the 2011 Boston he was the beneficiary of a helpful south-westerly wind. According to the Boston Athletic Association, such milestones are considered “world’s best,” but not world records. (03/05/2018) ⚡AMP