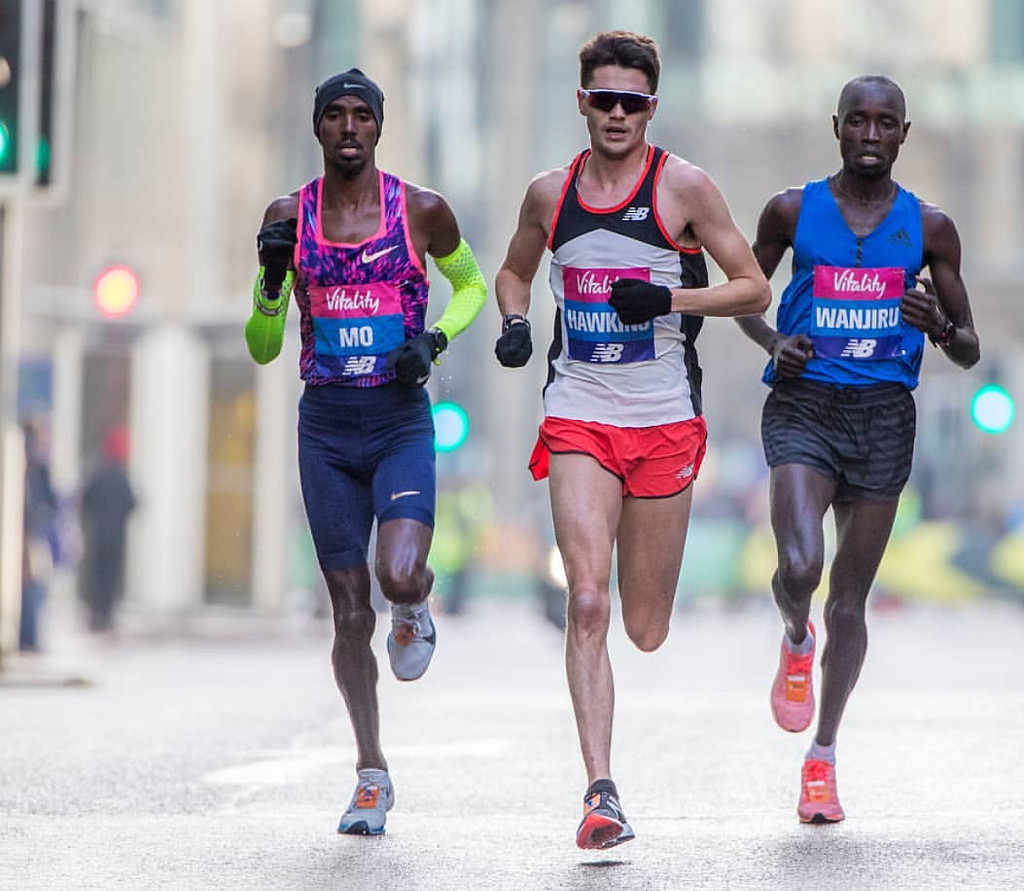 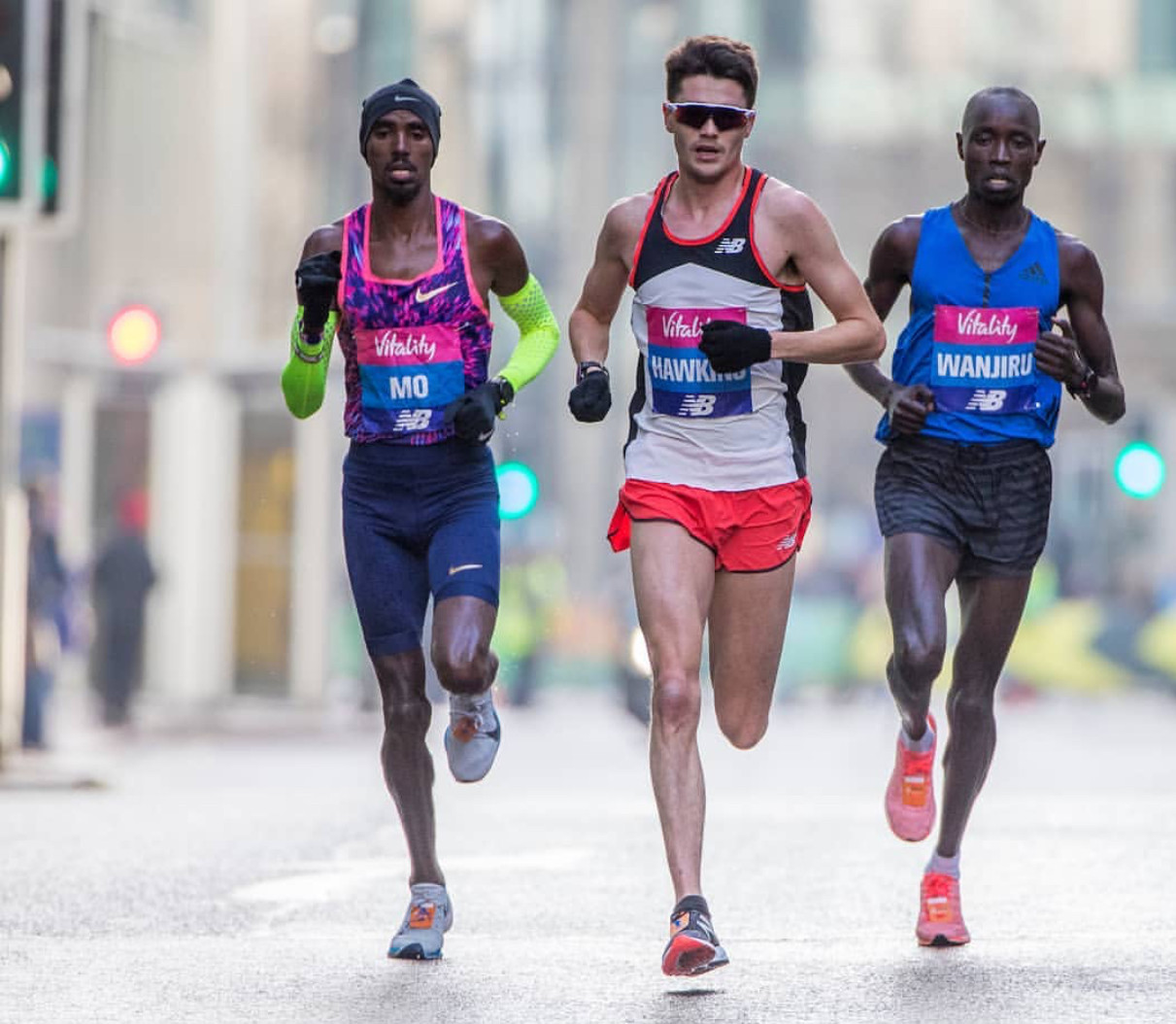 Sir Mo Farah's preparations for the London Marathon got a lift as he won the Vitality Big Half on Sunday. (However only five seconds separated the top three. London Marathon champion Daniel Wanjiru was second and Callum Hawkins finished third.) The four-time Olympic champion completed the half-marathon course in the capital in an unofficial time of 1:01.39, vindicating his decision to not pull out of the 13.1-mile race despite the bad weather which had affected the country. The 34-year-old, who is getting to grips with his new career on the road, has yet to make a decision over whether he will run the marathon for Team GB at the 2020 Olympics in Japan. However, Sunday's victory is a fillip for Farah ahead of the London Marathon, which takes place on April 22. (03/05/2018) ⚡AMP