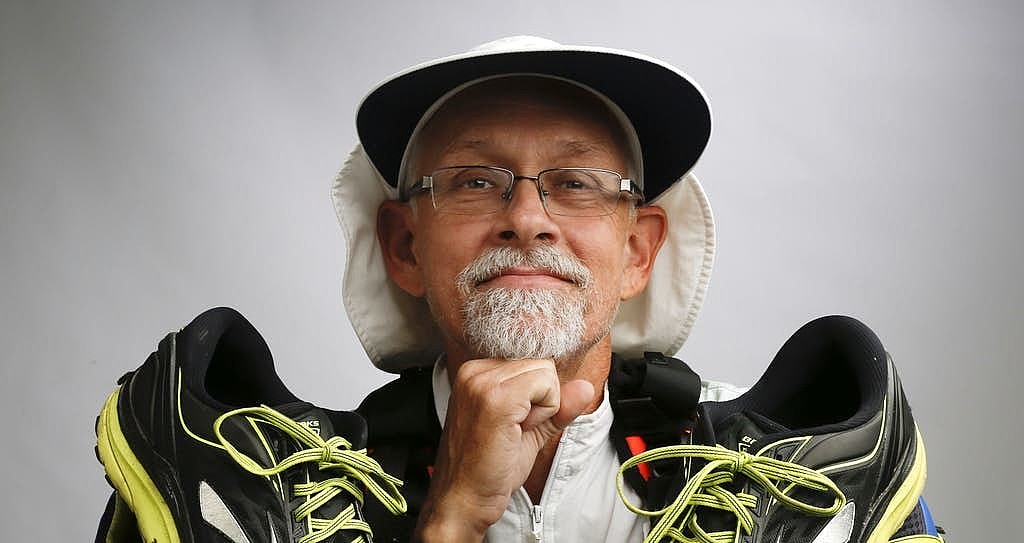 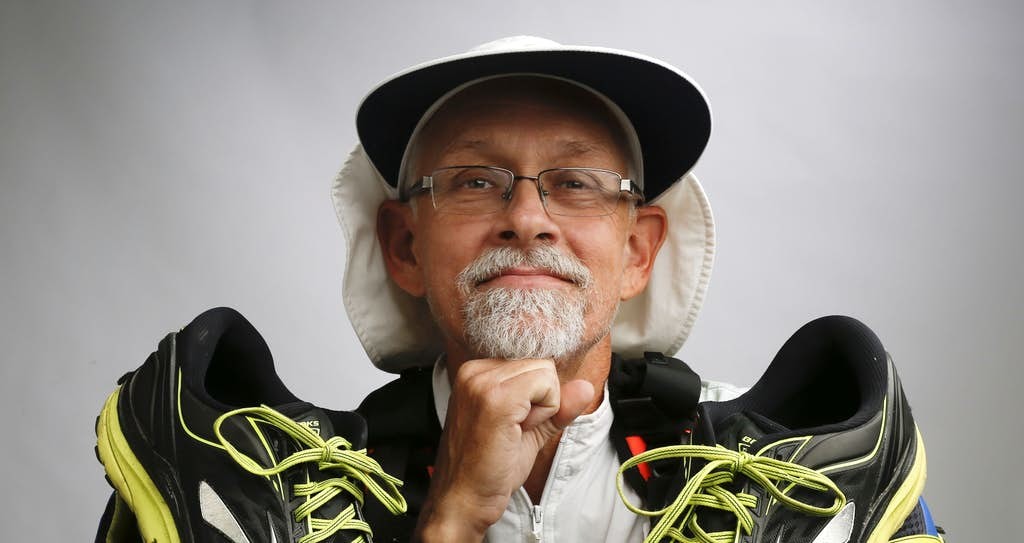 His Doctor Calls Him a Diabectic Superhero after running 223 Miles

Crossing the finish line of a 223-mile relay race as a solo runner is quite an accomplishment very few athletes achieve in a lifetime. Add Type 1 diabetes to the mix, and it seems like a feat nearly impossible. Nearly. Don Muchow (56) completed Texas' Capital to Coast Relay, spanning from Austin to Corpus Christi, in October as a solo participant. Muchow said he was attracted to running because "It was cheap and easy to do, and there were not that many ways to do it wrong," he said. His doctor calls him a "mutant diabetic superhero." In the last 12 months in addition to relay he ran solo, he also did a full Ironman and a 100 mile ultra marathon. (02/17/2018) ⚡AMP
Epic Running Adventures