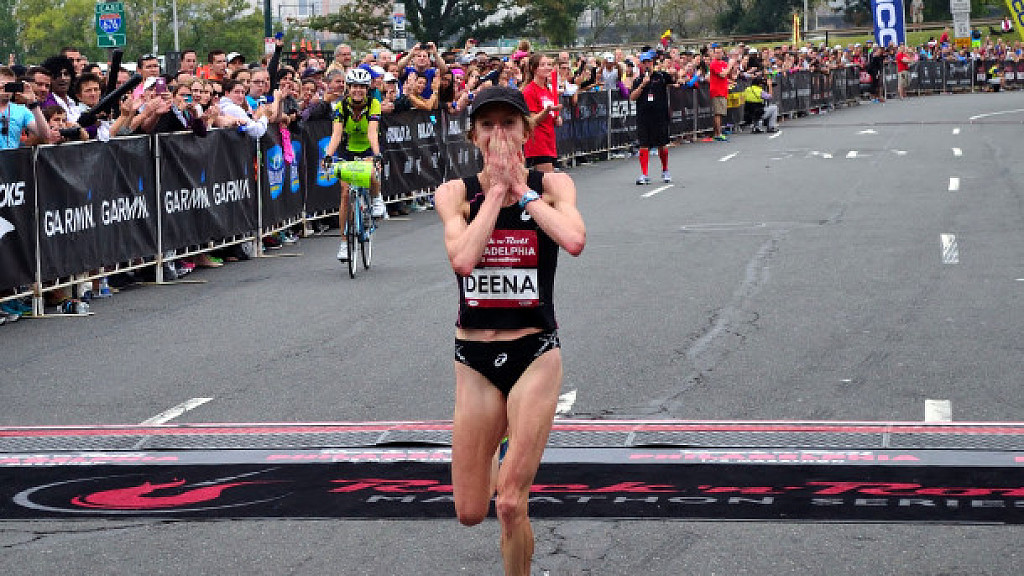 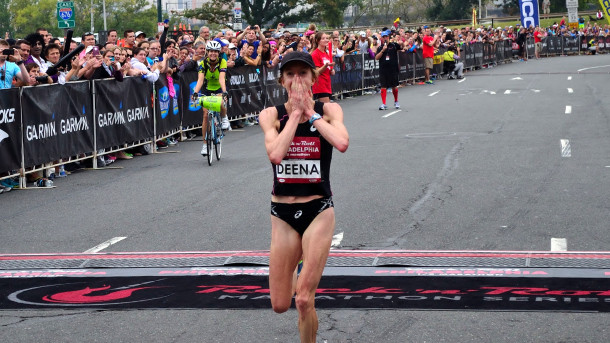 Deena Kastor started running at age 11 in 1984, after witnessing Joan Benoit Samuelson, the first American to ever win the Olympic marathon, and she ended up breaking Benoit Samuelson’s American record at the London Marathon. Kastor is here this weekend as the honored guest of Run Wild Missoula for the 12th Missoula Marathon weekend. She described her start in running at a very young age. “I set the American record 15 years ago at the London Marathon, and it was Joan Benoit Samuelson’s record,” said Kastor. “She is a hero and mentor of mine for many years. The year she won the first ever women’s Olympic Marathon in 1984 in the L.A. Olympics.” Kastor recently completed a book about the true challenge in running, the mind. The book is titled ‘Let Your Mind Run’. “It’s a memoir of my running life, but it only takes place in my head,” she said. “It reveals the mental twists and the great qualities of the mind that we get to cultivate over time. We just fall into habits of thinking, but it’s our job to create the right habits of thinking. So, I like to think of it more of an instructional memoir and the feedback I’ve gotten has proven that I’ve done a good job of doing that.” (07/13/2018) ⚡AMP