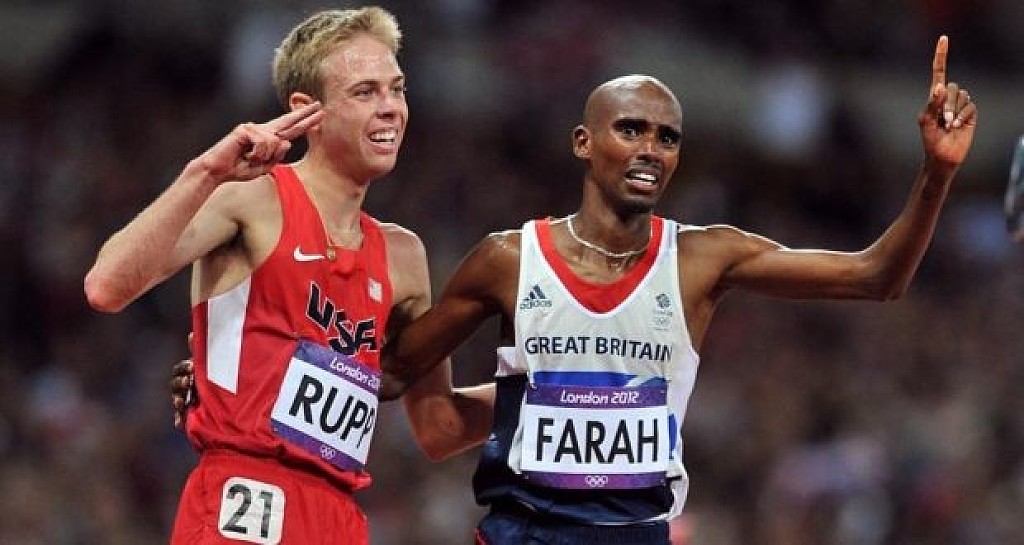 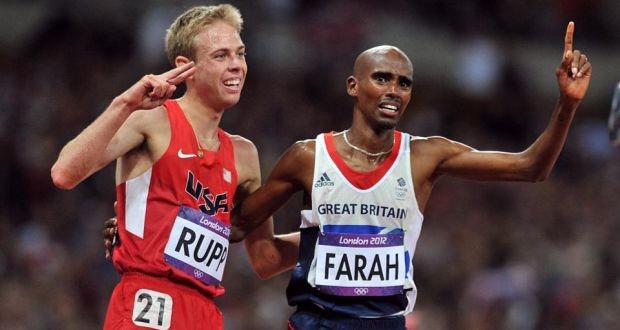 Potential showdown between Farah and Rupp at Chicago Marathon

Mo Farah has hinted at running the 2018 Chicago Marathon. On Monday, Farah reportedly said he is deciding between Chicago and New York for his fall marathon, but suggested that Chicago is typically a faster event.

If Farah does run Chicago, he would compete against former training partner and Nike Oregon Project member, Galen Rupp. The course record is 2:03:45 set in 2013 by Dennis Kimetto.  (Paula Radcliffe holds the women's record of 2:17:18 in 2002.)

The course is fast but sometimes it can be hot.  A world record can be set on this course if everything is perfect on marathon day.