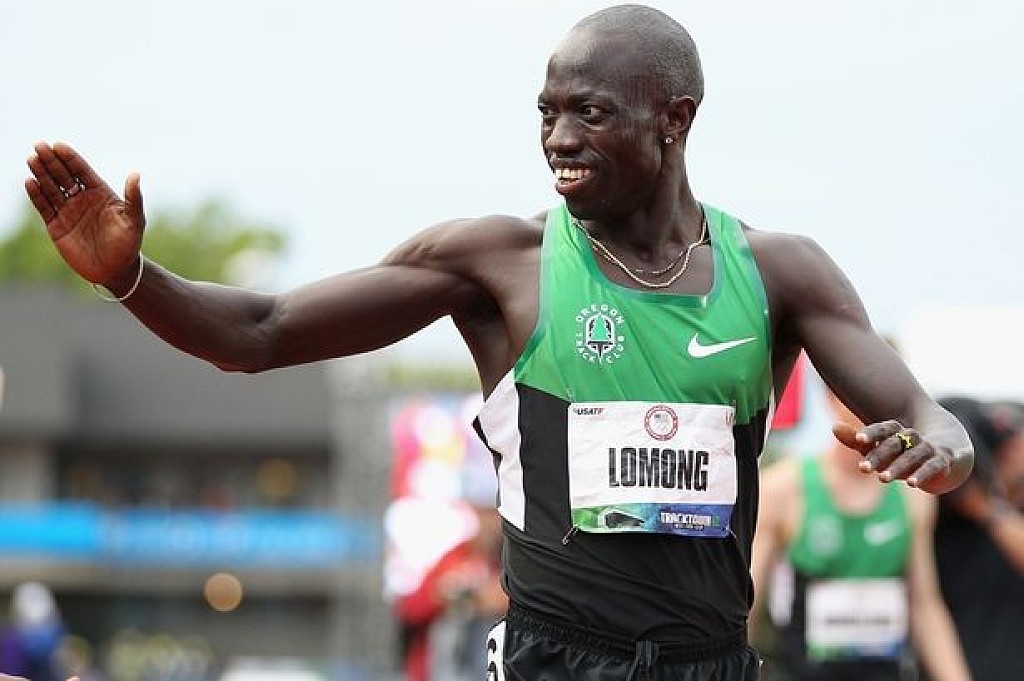 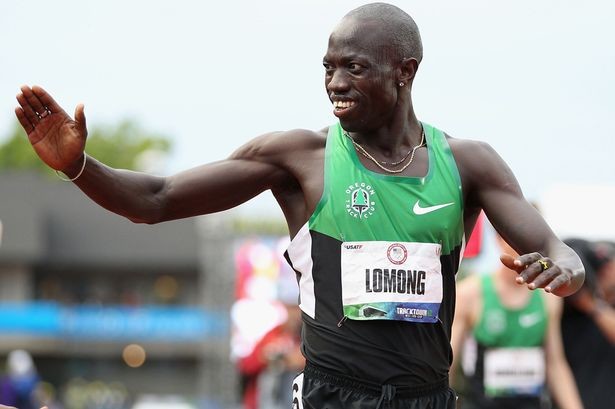 America's Lopez Lomong 10,000m track champion says it would be amazing to win Peachtree 10K too

Fresh off his national title in the 10,000m on the track one week ago, Lopez Lomong (Portland, OR) will compete for a 10 km title on the road for the first time as the AJC Peachtree Road Race will be Lomong’s 10K road debut. At the USATF Outdoor Track and Field Championships last month, Lomong unleashed a furious kick on the final lap to become the only man in history to win U.S. titles in the 1,500m and the 10,000m on the track. “The Peachtree is one of America’s most amazing events,” said Lomong. “It is my honor to come and run the streets of Atlanta. It’s a U.S. championship so it would be amazing to win it, but even to be a participant is massive.” Lomong, the torch-bearer for the United States at the 2008 Olympic Games in Beijing, will join previously announced contenders like U.S. Half Marathon Champion Chris Derrick (Portland, OR), his teammate in the Portland-based Bowerman Track Club and Bernard Lagat (Tucson, AZ), a five-time Olympian who smashed the AJC Peachtree Road Race masters course record (28:42) in 2017. Also in the men’s field are the top two American men from the rain-soaked and raw 2018 Boston Marathon: Shadrack Biwott (Folsom, CA), and Tyler Pennel (Blowing Rock, NC). Reigning USATF 25 km champion Sam Chelanga (Colorado Springs, CO) and 2016 Olympic marathoner Jared Ward (Kaysville, UT) will also compete. Last year’s Peachtree runner-up Shadrack Kipchirchir has withdrawn from the race, as has Abdi Abdirahman. “We are excited to welcome athletes who have won American titles, set American records and represented the United States around the world to Atlanta’s celebration of running and country on July 4,” said Rich Kenah, Executive Director of Atlanta Track Club and Race Director of the AJC Peachtree Road Race. “The AJC Peachtree Road Race has a rich history of crowning the legends of road racing and that history will continue in the race’s 49th running.” (07/02/2018) ⚡AMP