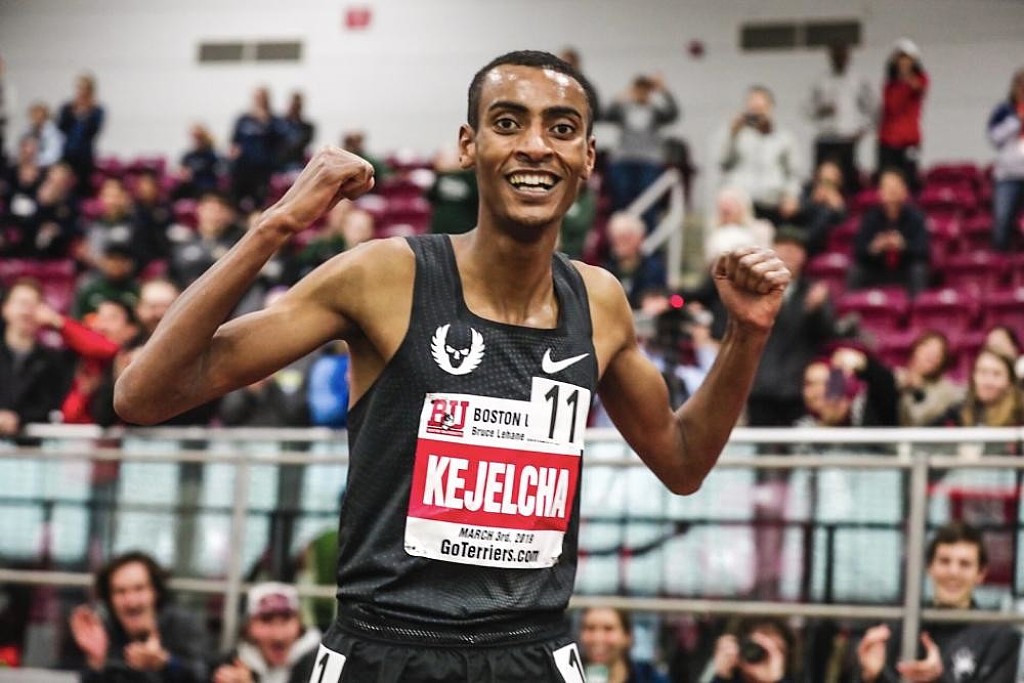 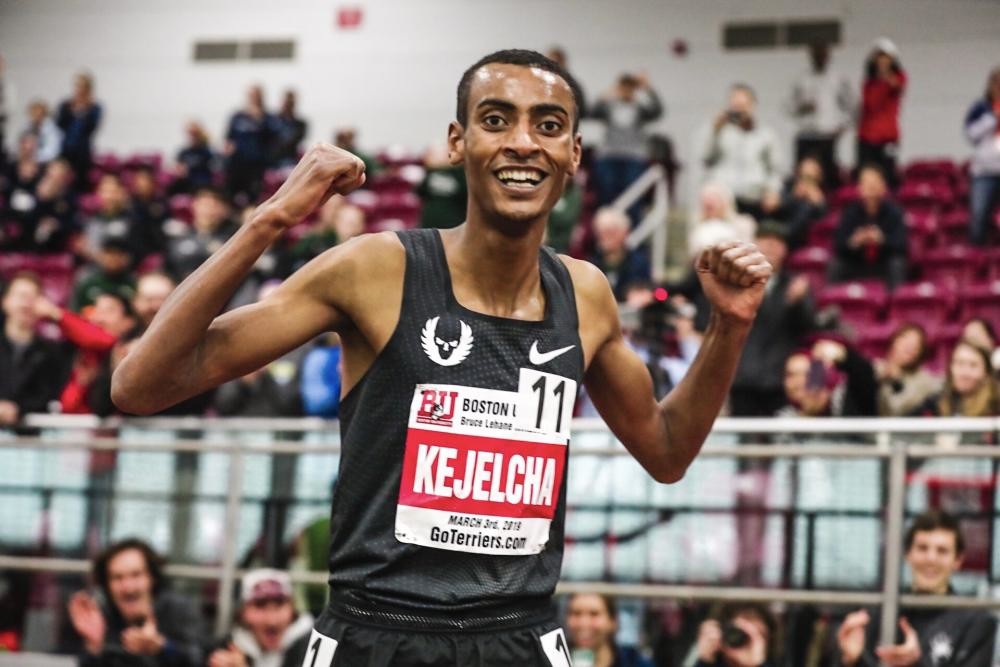 Yomif Kejelcha from Ethiopia broke the world indoor mile record when he clocked three minutes 47.01 seconds during an invitational meet in Boston on Sunday.

Kejelcha had come within one hundredth of a second of the record when he clocked 3:48.46 at the Millrose Games in New York last month. 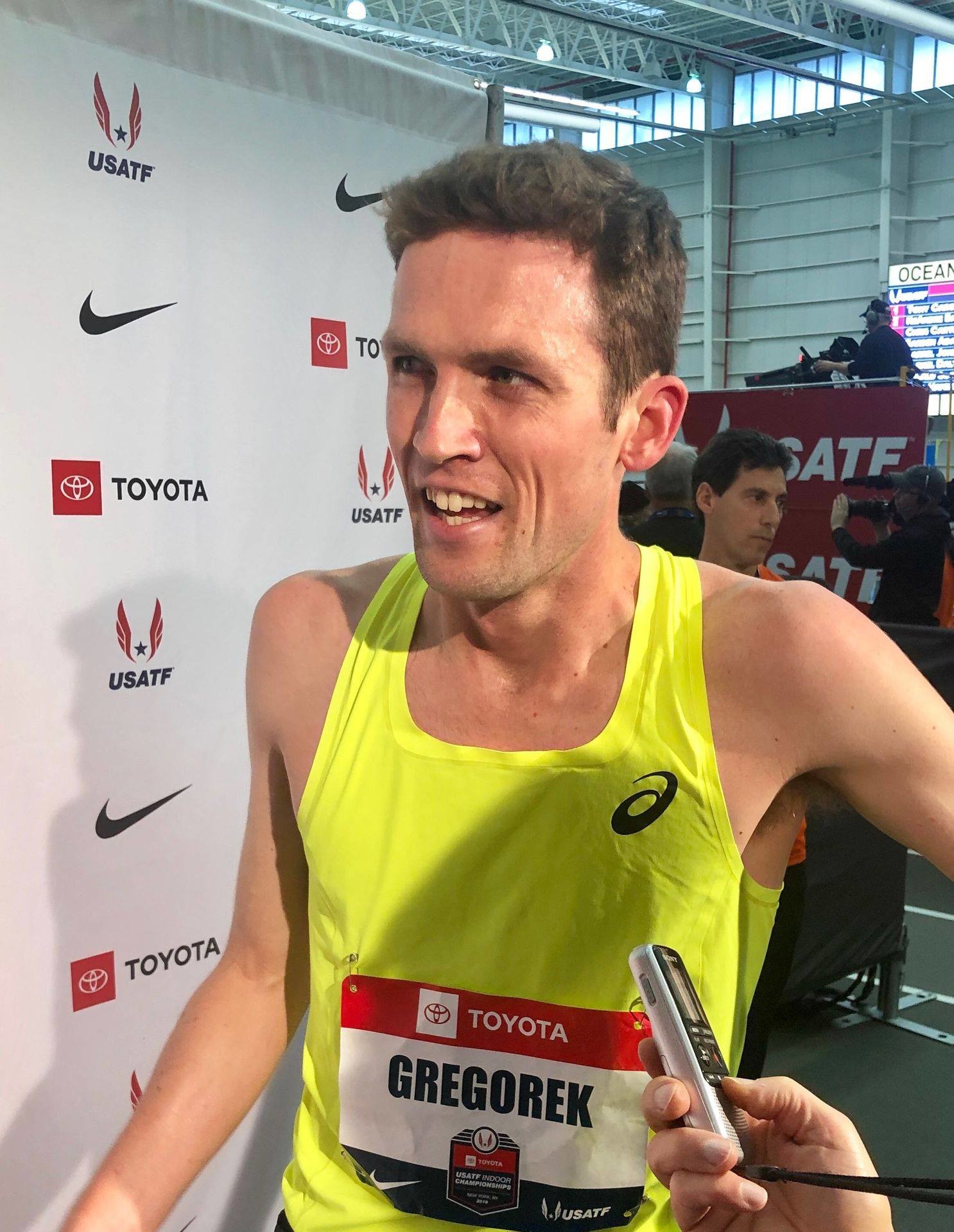 The twice world indoor 3,000 meters champion was also targeting the indoor 1,500m record but narrowly missed it with a 3:31.25.

This makes Kejelcha, who is coached by Alberto Salazar, the third-fastest in the 1500m behind compatriot Samuel Tefera's February world record of 3:31.04 and El Guerrouj's 3:31.18

Eariler in the week Oregon live reported, “As promised, Nike Oregon Project coach Alberto Salazar has declared the NOP’s Yomif Kejelcha will be running for a world indoor record in the 1,500 meters -- and, possibly, the mile -- in the Bruce Lehane Invitational Mile Sunday at Boston University. 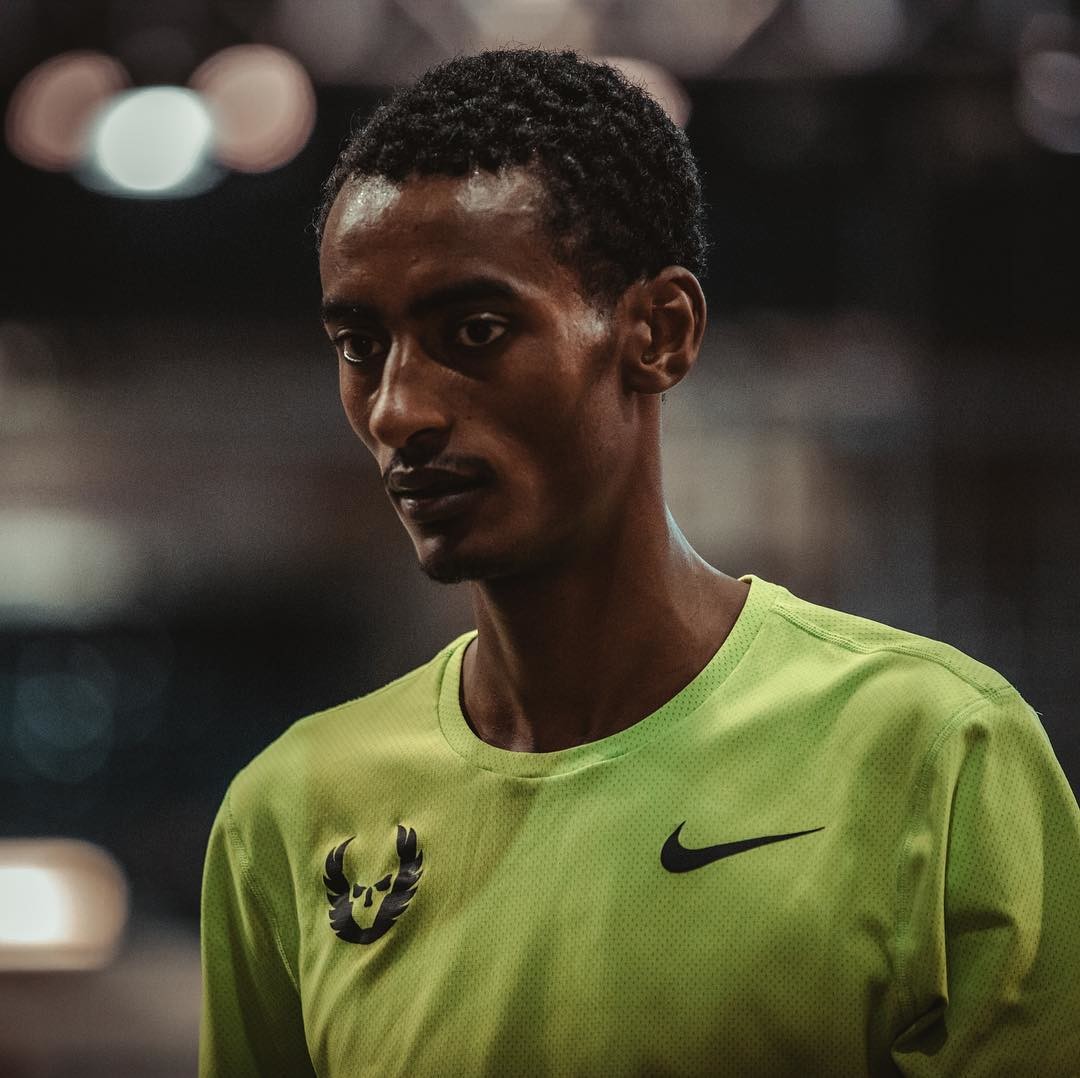 Salazar said making a world-record assault public puts pressure on the runner making the attempt, but also causes the runner to focus. And, he thinks, world-record attempts create the kind of publicity and attention the sport needs.

He told DyeStat’s Doug Binder on Wednesday that Kejeclha is fit and ready.

“He likes the 1,500 (meters), but I think the mile is more prestigious,” Salazar told Binder. “He’s going for the 1,500 record, and afterwards just hopes to maintain so he can get the mile as well.”

This is how the race in Boston unfolded as described by the IAAF.

Kejelcha followed three different pacemakers for the opening laps and passed through 809m in 1:52. Worried the pace wasn't quick enough, he moved past the final pacemaker about two minutes into the race and was then out in front alone.

He was inside 2:51 with two laps remaining and kept up his swift pace for the last 400 metres. The clock had already ticked over to 3:31 by the time he passed the 1500m checkpoint, but he – and the eager fans – would have to wait until after the race to find out his official split. His immediate concern was reaching the finish line of the mile.

Kejelcha dug in deep and crossed the line in 3:47.01, taking 1.44 seconds off the previous world indoor record set by Hicham El Guerrouj in 1997. Moments later, his 1500m split was confirmed at 3:31.25, making him the third-fastest indoor performer in history behind Tefera and El Guerrouj.

America's Johnny Gregorek (second photo)  finished second in 3:49.98, moving to sixth on the world indoor all-time list, just 0.09 shy of Bernard Lagat's North American indoor record.  This is the seventh best time by an American Indoor or outdoors according to LetsRun.