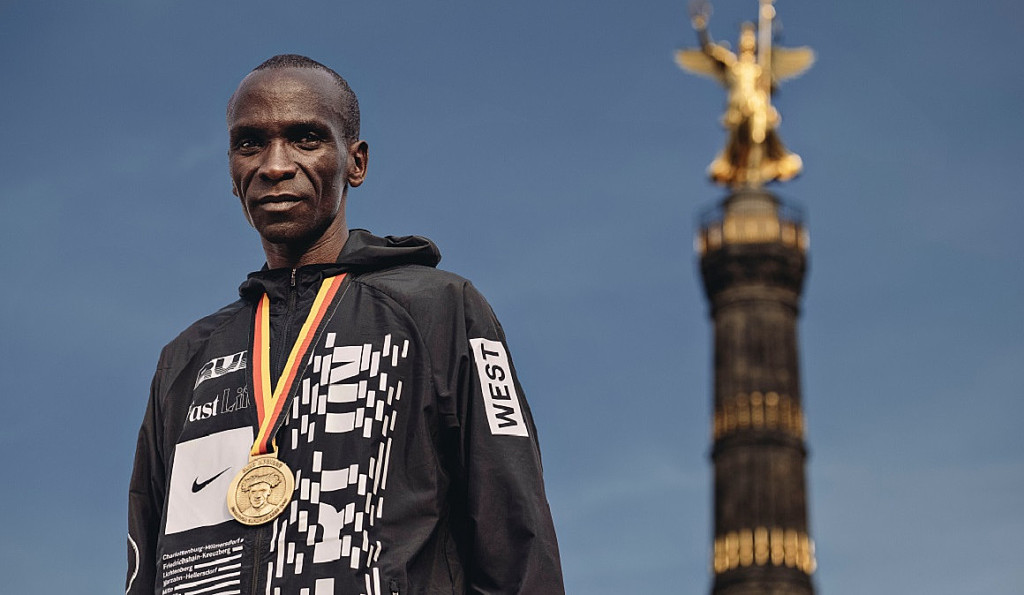 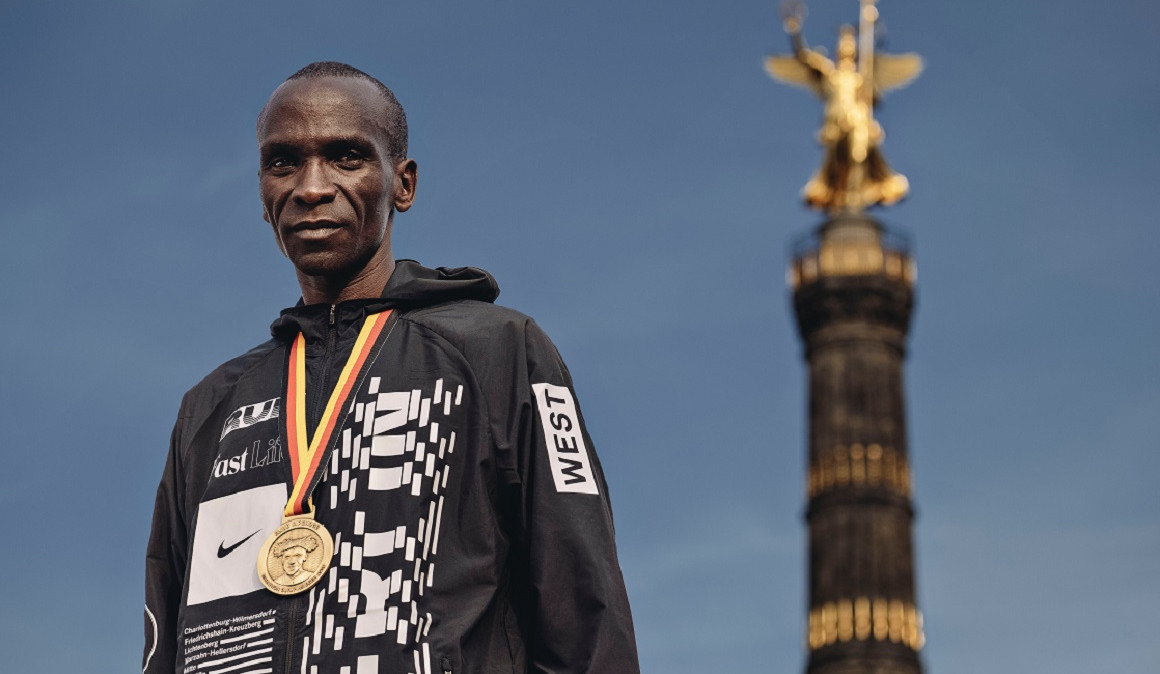 Eliud Kipchoge has confirmed he will be running this year's London Marathon.  The 2018 World Athlete of the Year, broke the world record in the marathon in Berlin last September, clocking 2:01:39. The 34-year-old Kenyan won his third London marathon title last year, clocking 2:04:17. He is unbeaten in three appearances in London, having notched victories in 2015 and 2016 as well. He also set the course record of 2:03:05 in that 2016 race.

Kipchoge will face Mo Farah of Great Britain, who was previously announced. Farah set the European record over the distance in Chicago last October when he clocked 2:05:11 to collect his first major marathon victory. Earlier in the year, Farah finished third in London in 2:06:21, at the time a national record.

“I had a memorable 2018, winning the Virgin Money London Marathon and then setting a new world record at the BMW Berlin Marathon," Kipchoge said. "I’m hoping that 2019 is just as good to me." 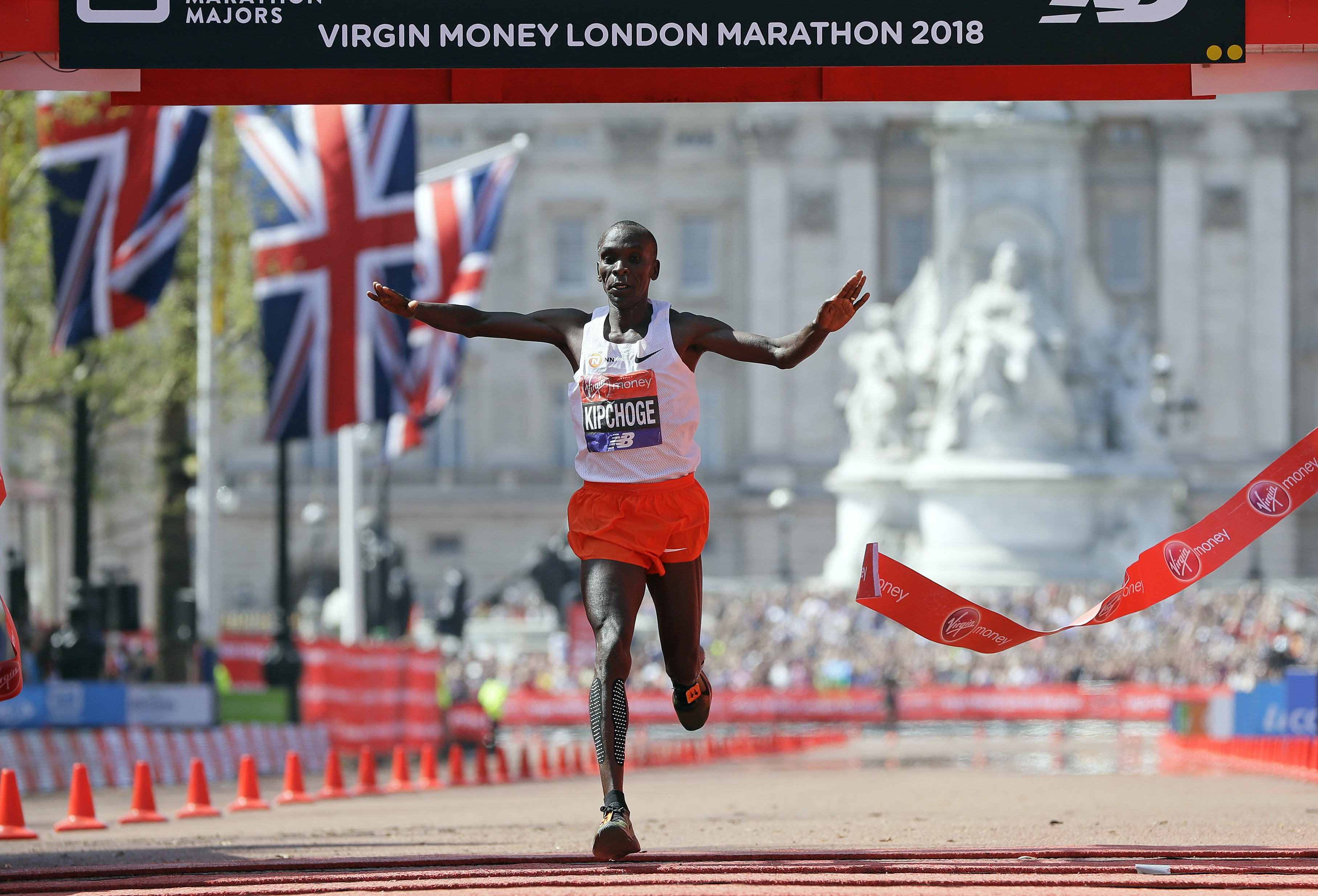 “He is a great champion and proved in Chicago that he can win a major marathon so I relish the battle with him and also the many other great athletes that I’m sure will once again be on the start line in London.”

"There is no doubt that Eliud Kipchoge is the greatest marathon runner of all time," said Hugh Brasher, Event Director of the London race. "His world record at the BMW Berlin Marathon was a legendary sporting moment and one more win at the Virgin Money London Marathon would make him the most successful athlete in the history of the elite men’s race in our event’s illustrious history.

“Since Sir Mo Farah won the Bank of America Chicago Marathon in October, everyone has been talking about another head-to-head between Mo and Eliud and we are absolutely thrilled that this showdown will happen at the 2019 Virgin Money London Marathon."