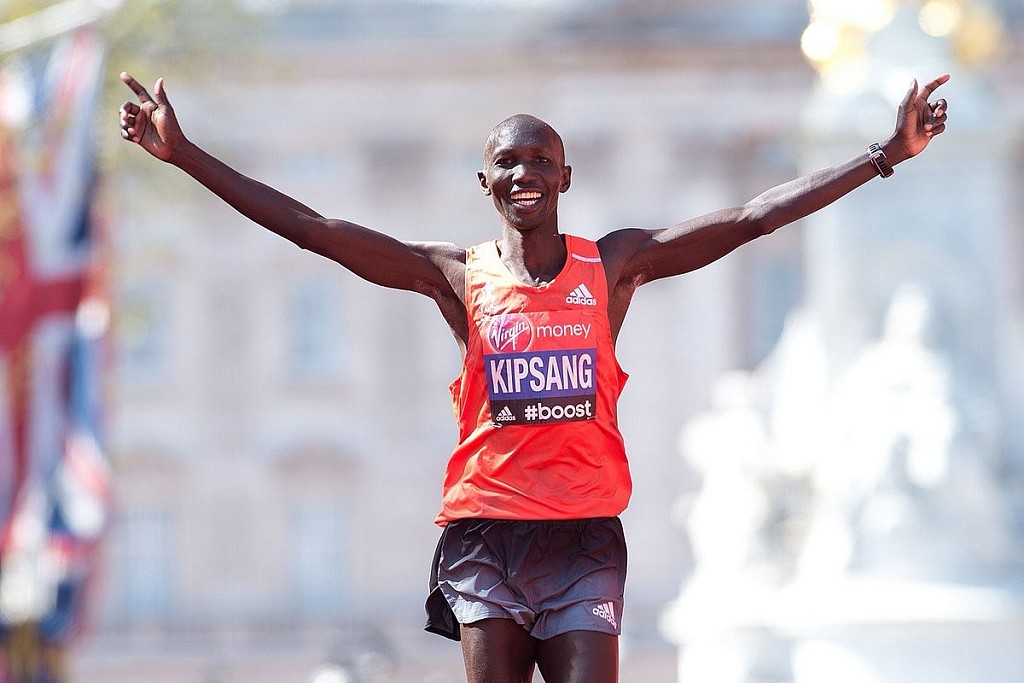 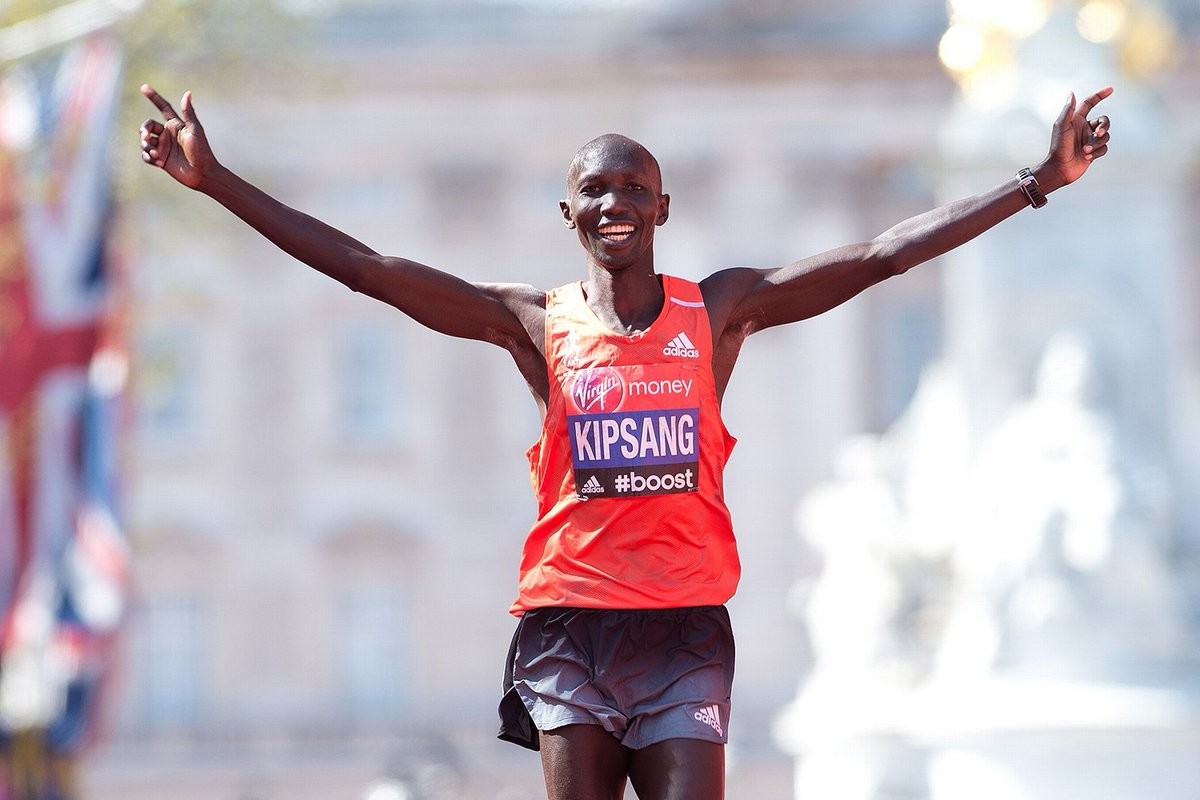 Kenya's former world marathon record-holder Wilson Kipsang will have his first competitive race after almost three months when he takes part in the Gothenburg Half Marathon on May 19. Kipsang, 34, had to let his Tokyo Marathon title go without much fight after he developed problems just 15 kilometers into the race back in February.

However, he has recovered from his injury and will be trying to gauge himself against some of the fastest half marathon runners in the Swedish race on Saturday.

"During my last race, I really wanted to go fast, but after suffering from stomach problems just days before the race, I didn't have the power to run a decent race. I'm still disappointed, I was really ready for it," said Kipsang on Tuesday from Iten, Kenya.

The former world marathon record holder (2:03:23) and Olympic bronze medalist believes he has the strength to challenge his personal best time of 58:59 when he lines up in Gothenburg, the second-largest city in Sweden.

"I have done well since pulling out of Tokyo Marathon and will be keen to test my limits again," he said. Kipsang will be out to use the race in Gothenburg as part of his preparations before the latter half of the year, where he is expected to race in Berlin, Chicago or New York.