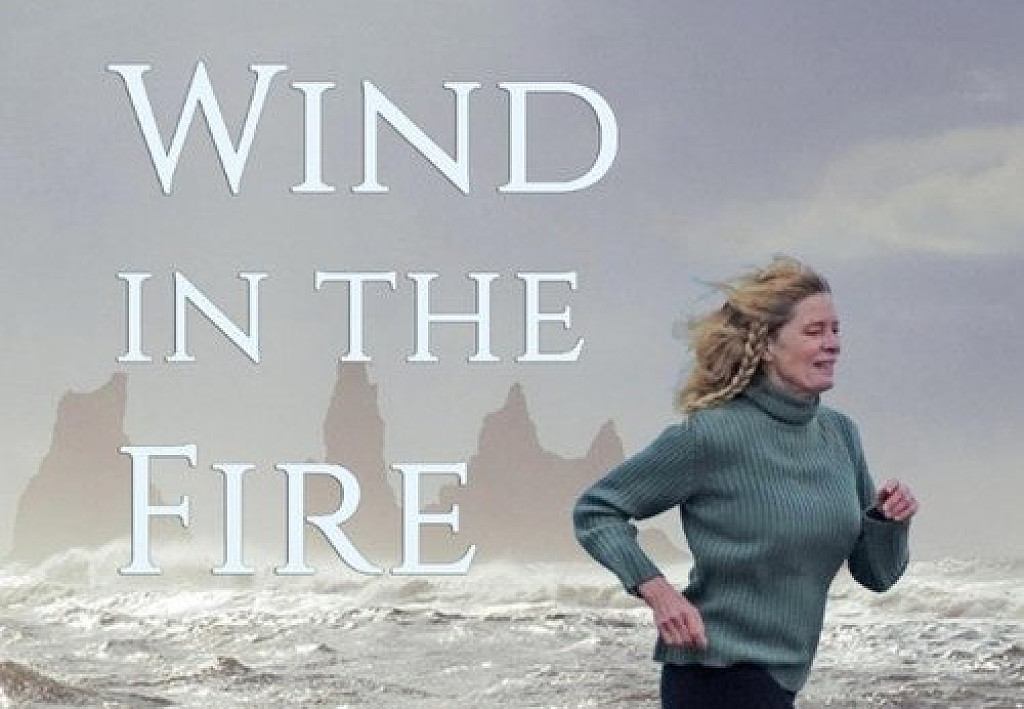 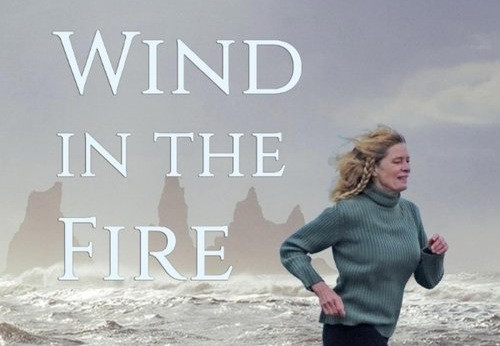 In 1966 23-year-old Bobbi Gibb from Massachusetts laced up a pair of boy’s running shoes, sprang from some bushes in Hopkinton, Mass., and proceeded to set a record that can never be beat. She was the first woman to run the Boston Marathon. And she did it in defiance of race officials who proclaimed women were incapable of running any such distance. In fact, she and all women were banned. Today, hundreds of thousands of women finish marathons regularly and while they may not even be aware of it, they owe something to Bobbi. She is now in her 70's, has written a book Wind In The Fire and a movie by the same name is under development by Yarrow Kraner. (02/21/2018) ⚡AMP