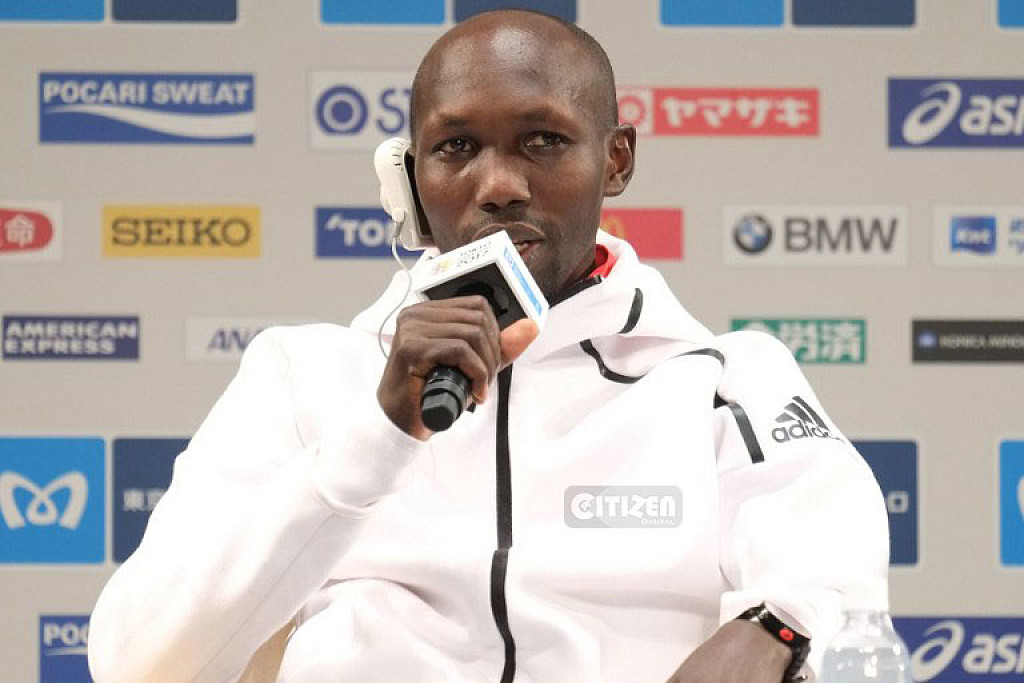 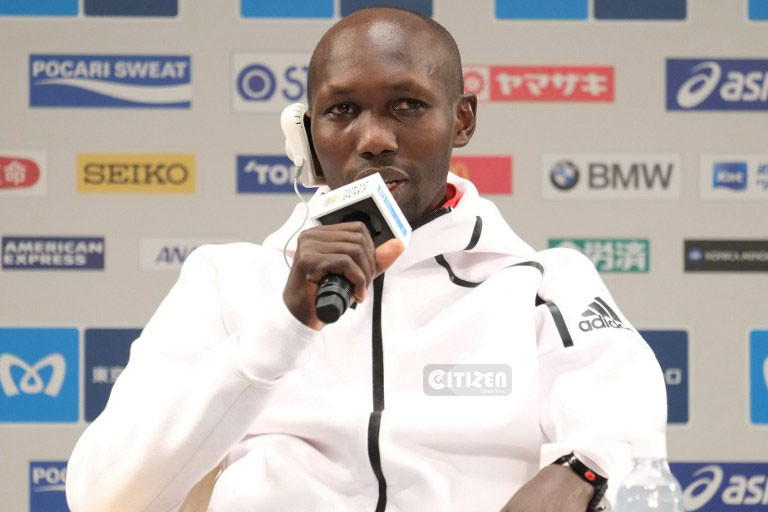 What happened with Wilson Kipsang on Sunday at Tokyo Marathon

Former Olympic bronze medalist Wilson Kipsang of Kenya said Sunday stomach problems forced him to stop midway through the Tokyo marathon course on Sunday. Speaking moments after he dropped out of the race with only 15km done, the former world record holder said, "I really wanted to go fast, but after suffering from stomach problems the last two days before the race, I didn't have the power to run a decent race today." In the absence of Kipsang, Kenyan Dickson Chumba was the strongest as he recaptured the title he last won in 2014, timing 2:05:30. However, the hero of the day was Yuta Shitara of Japan, who was second clocking a national record time of 2:06:11. He improved the mark after 16 years and got 1 million U.S. dollar bonus for it. (02/27/2018) ⚡AMP