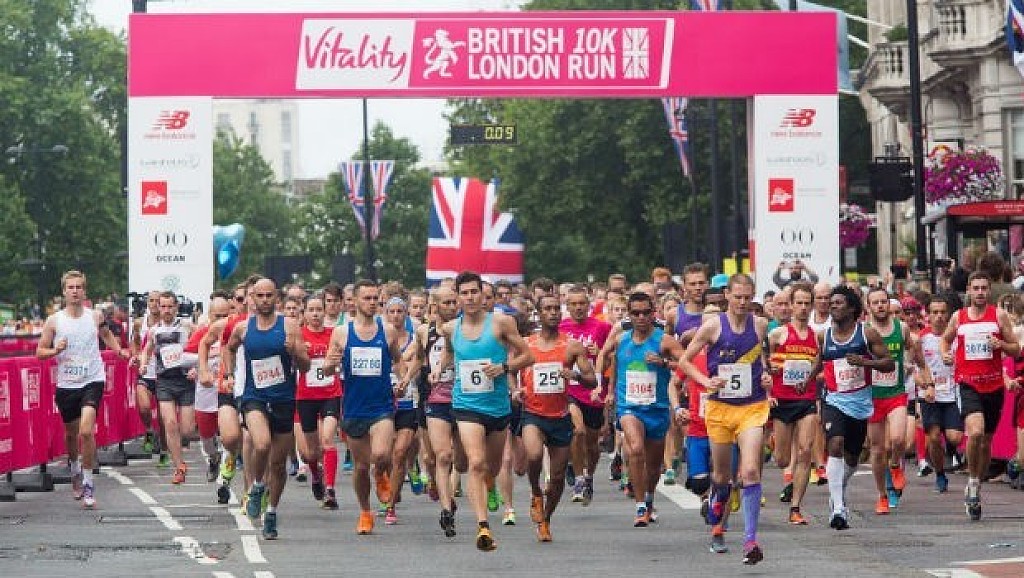 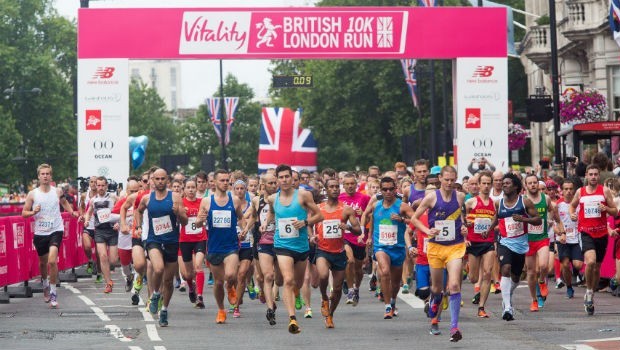 Lily Partridge, who ran a personal best 2:29:44 to finish eighth overall and first British woman at the Virgin Money London Marathon in April, is set to get back to racing at the Vitality London 10000 on May 28. The 27-year-old will not be the only British marathon champion competing, with Mo Farah already confirmed for the last Monday of May bank holiday race. Partridge’s, who clocked her 10k PB of 33:27 at the 2016 event, will face Aldershot, Farnham and District club-mate Steph Twell before looking ahead to the Berlin hosted European Championships in August. “The Vitality London 10000 is great because it does bring together a range of athletes,” said Partridge. “Some people like Steph come into it in track shape and it can be fast and then there are us girls who come into it off the back of a marathon and we have to ease ourselves into it a bit more.  The Vitality London 10,000 starts and finishes in St James’s Park and uses Green Park as its assembly area. The race starts on The Mall and finishes on Spur Road opposite Buckingham Palace. Runners follow a clockwise route around the City of Westminster and the City of London. The course passes many of London’s famous sights including Admiralty Arch, Nelson’s Column, St Paul’s Cathedral, Mansion House, the Bank of England, the Old Bailey, Somerset House, Big Ben, the Houses of Parliament and Westminster Abbey.  The race also features the British 10K Championships Men and Women. (05/15/2018) ⚡AMP