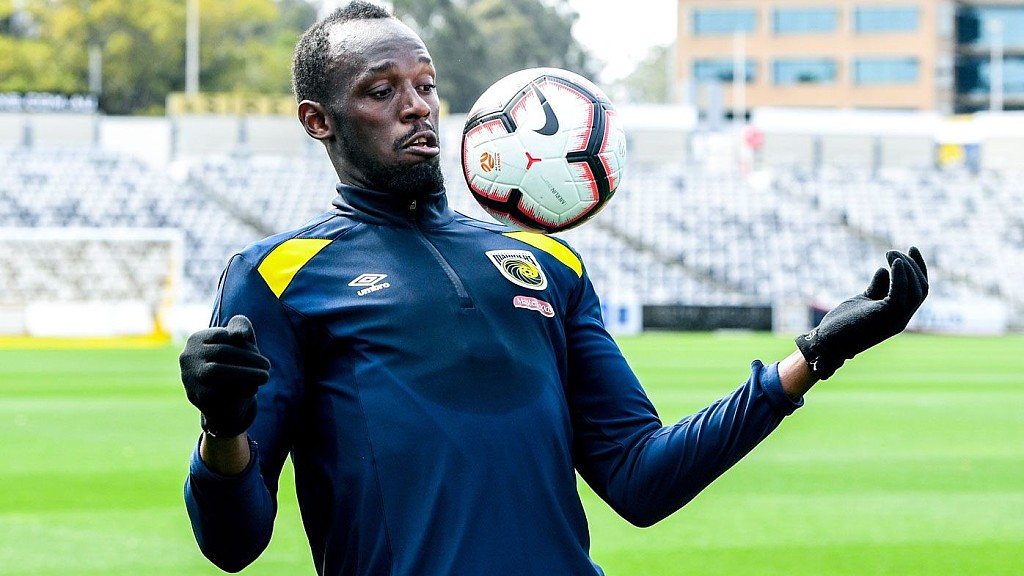 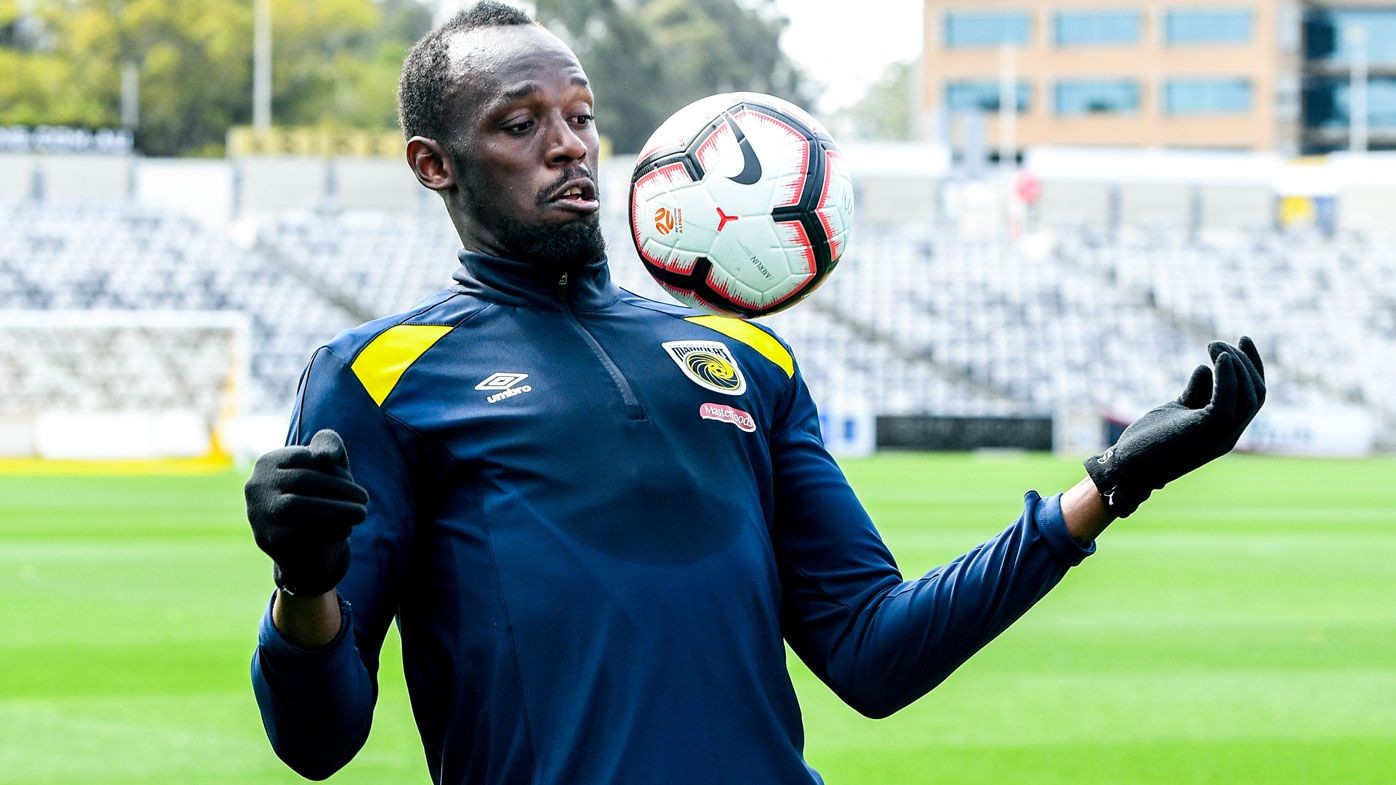 Usain Bolt is set to make his soccer debut, despite saying he is struggling with the physical demands of professional soccer

Jamaica's Usain Bolt is set to make his debut for Central Coast Mariners, despite saying he is struggling with the physical demands of professional soccer. The Jamaican eight-time Olympic sprint champion, 31, joined the Australian A-League side for an "indefinite training period" earlier this month. Coach Mike Mulvey said Bolt has "rudimentary skills", adding: "I imagine he'll get some minutes." Mulvey said the 100m and 200m world record holder was "doing OK" but would take some time "to adjust."  He said, "The things we are asking him to do are things that he hasn't done for quite some years. "He has played soccer as an athlete in between athletic meets so he has rudimentary skills. It's about being able to do it at the speed that we do it." The 11-time world sprint champion has been playing as a left winger in training but said he still needs to "get up to pace" with the stop-start nature of football matches. "Because I'm not used to picking up speed, going back down, up and down, up and down, back and forth, that's the most challenging," he said. (08/28/2018) ⚡AMP