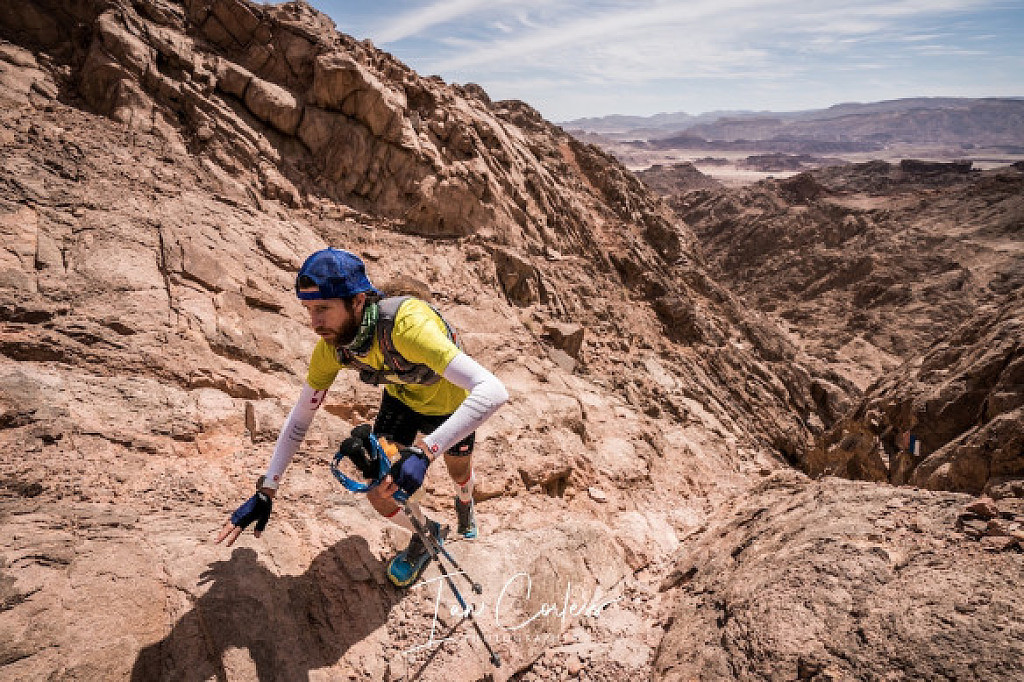 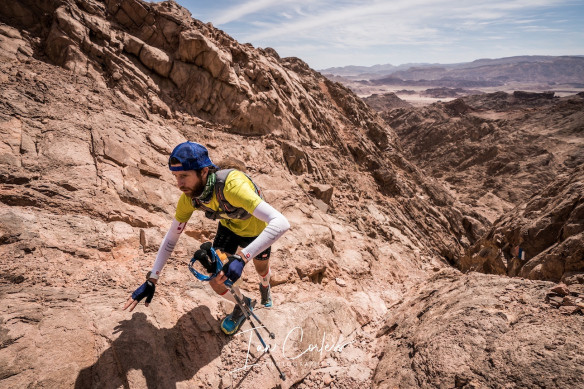 Most people would think that running a marathon every day for ten days and averaging under three hours would be enough. But not for ultra superstar Michael Wardian.  For his current challenge he will be averaging 63 miles daily for 10 days.

He is currently taking on the FKT Israel project. He plans on running 631 miles in 10 days on the National Israel Trail. He started today March 12.

Michael messaged me yesterday and said "I am really excited to attempt a Fastest Know Time on the 1000k Israel National Trail. I can't wait." 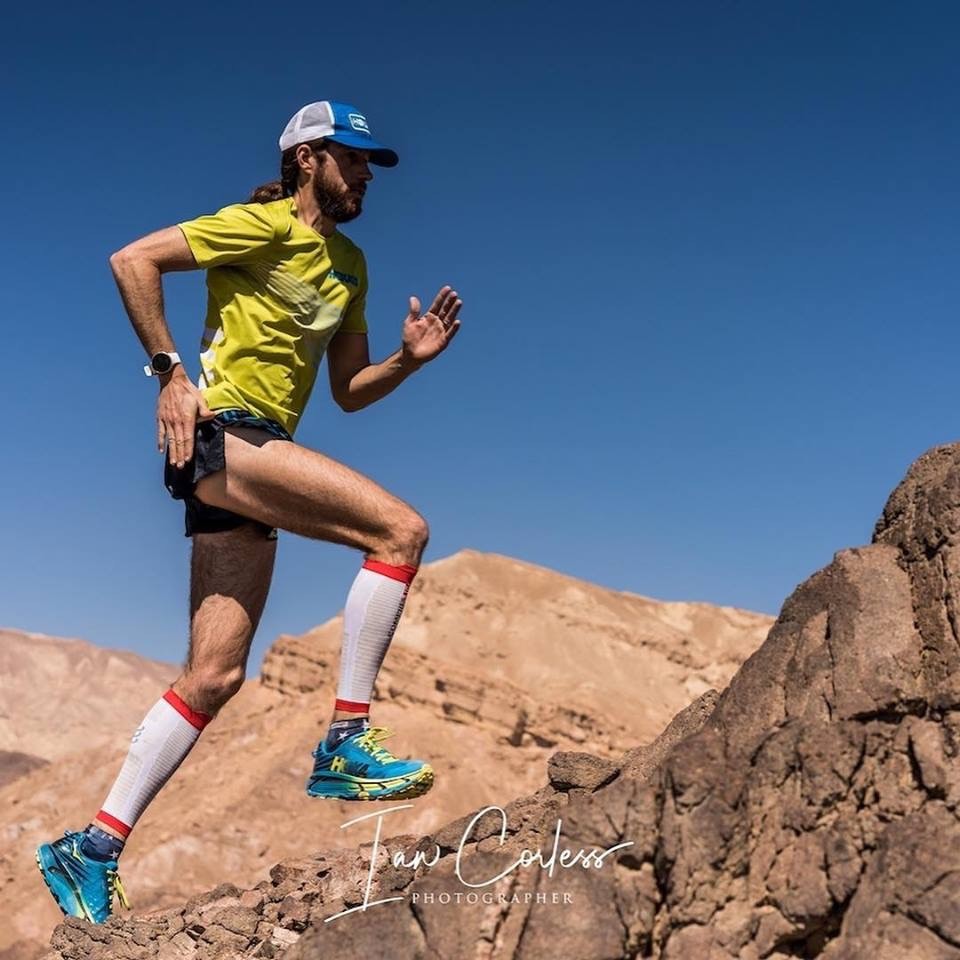 His wife, Jennifer, wrote me an hour ago saying "Tough Day I - Michael called out on the trail saying "I am lost in the dark and can't reach anyone, can you help." the call was a bit unsettling."

FKT Isreal Day 1 - (From Jennifer Wardian): "When I was talking with him this afternoon he said today took longer than expected because he got lost several times and missed trail bases. He said it was very technical and exposed at times otherwise felt great.

The Fastest Know Time Israel Project organizer Ian Corless wrote: "One year of planning finally came to fruition today when Michael departed Eilat, Isreal at 5:46am (March 12) to head south covering a total of 631 miles on the Israell National Trial in a target goal of 10-days,” Ian wrote this morning.

Later Ian wrote, "At the final feed point, Beer Matak at 61.5km he was notably looking tired and fatigued from the day’s efforts. He was also feeling the heat from the last big climb of the day. It was time to dig deep and push on for a final 18km.

It was here, as darkness came that disaster struck. Mike followed the marker of the ‘INT’ but unfortunately missed the turn to our bivouac which was off the INT route. He pushed on, following the markers and it was our support runner who notified us that he was ‘missing’ after hearing from another trekker that he passed some 30-minutes early.

“Our camp no cellular connection, so, we departed following the approximate route that Mike would take, It was here that technology took over. We managed to liaise with Mike via WhatsApp, we shared ‘live locations’ and we were able to navigate to him a long way down the ‘INT’ route. The route that he should have done on day-2!

“Mike was surprisingly in good spirits, but he had been out on the trail for almost 13-hours and 20-minutes, it was a tough first day! The only plus side coming that he had eaten in to tomorrow’s mileage.

“Back in camp, it was all about recovery. He hydrated, ate some snacks, wiped down and put on fresh clothes. He soon needed a nap. It had been a very long day, both physically and mentally. The priority was good rest, some quality food and then focus the mind for the challenges that day-2 would present.”