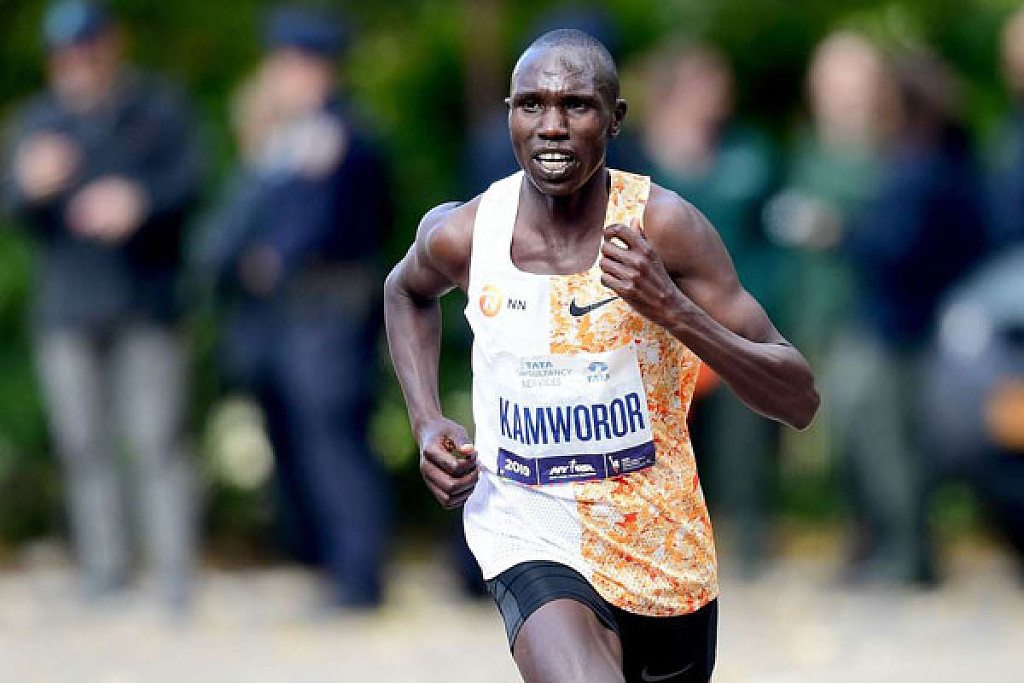 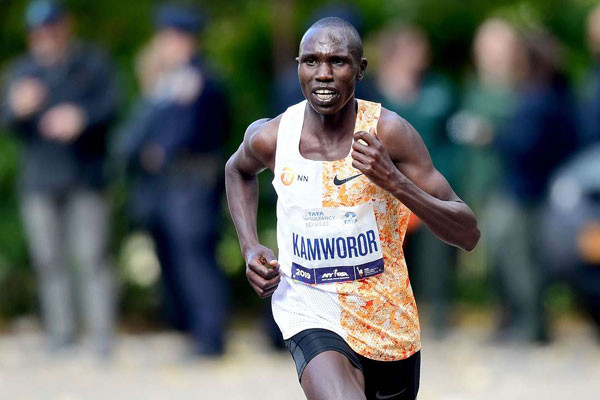 Three-time World Half Marathon Championships title holder Geoffrey Kamworor is optimistic he will come back stronger when competition resumes after the coronavirus hibernation.

Speaking during the third National Olympic Committee of Kenya (NOC-K) online forum titled “The Home Athlete Nutrition Plan,” Kamworor said he has been training alone at home hoping for a better season. 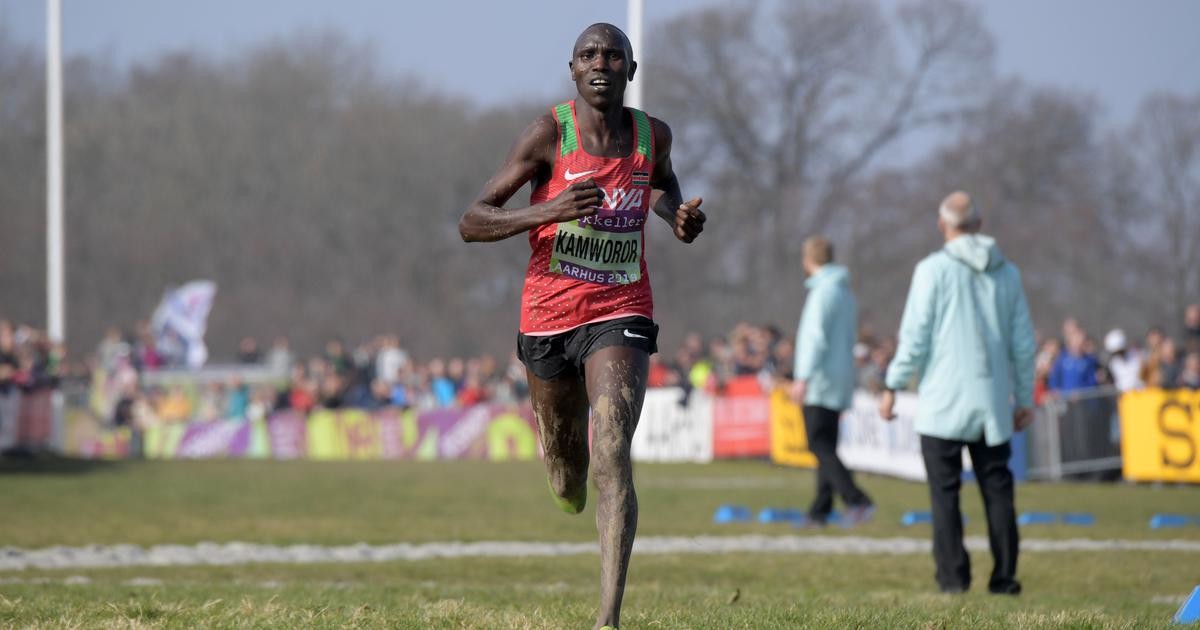 Kamworor was to defend his World Half Marathon Championships title in March in Gdynia, Poland, before the race was postponed to October 17. 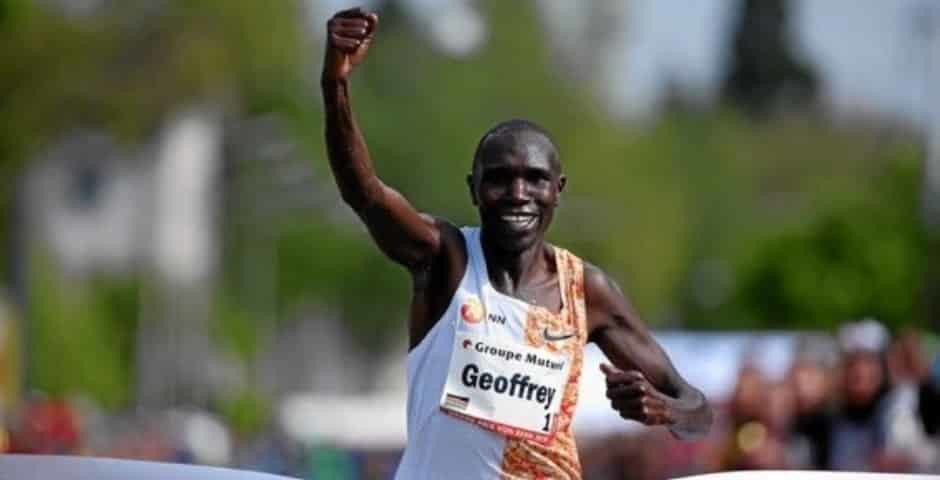 “I have been training alone at home after I bought a treadmill to help me in training. I thought the government might not allow anybody outside his house and I had to plan well,” said Kamworor who has been nicknamed “man of all surfaces” for his prowess on the road, in cross-country running and on the track.

He said before the Poland race was cancelled, he was in top form and was optimistic that the 21-kilometer title would remain in Kenya for the fourth time.