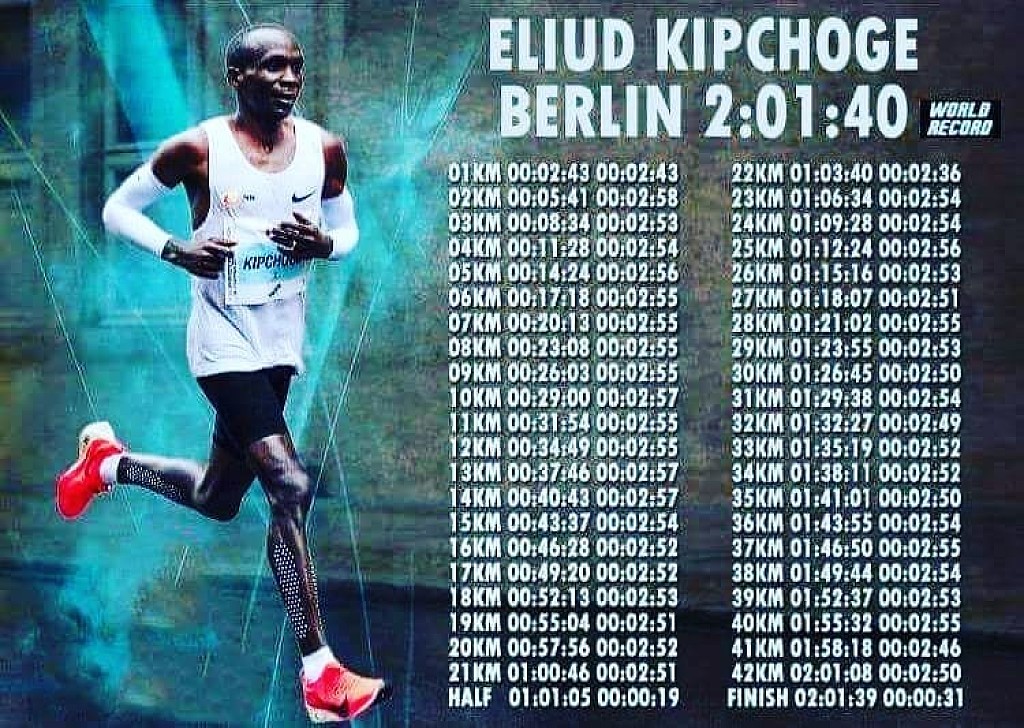 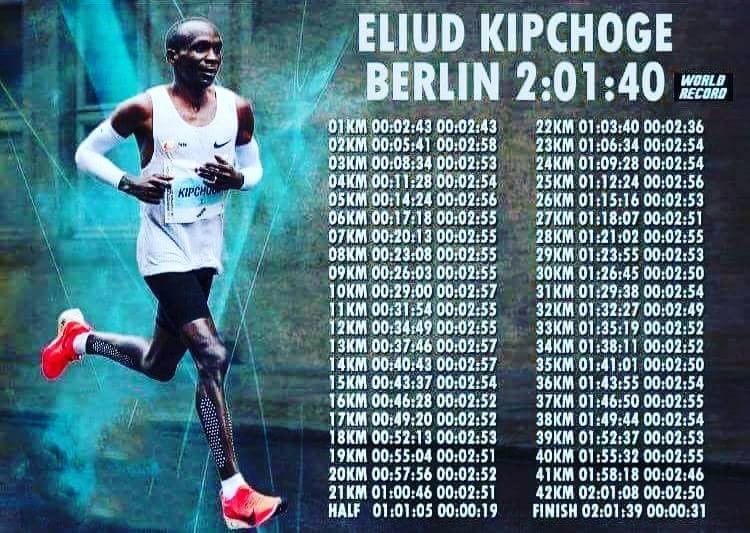 The first time a runner will run a sub two hour marathon is expected to be in 2032, according to scientific predictions

Kenya’s Eliud Kipchoge broke the men’s world record at the Berlin Marathon in September 2018 with a time of two hours, one minute and 39 seconds, edging 78 seconds ahead of previous record holder, Dennis Kimetto.

Using a statistical model to analyse the timings and dates of data provided by the International Association of Athletics Federations (IAAF) from as far back as 1950, scientists believe there is a one in 10 chance that the first person to go below the two-hour mark will do so in May 2032. 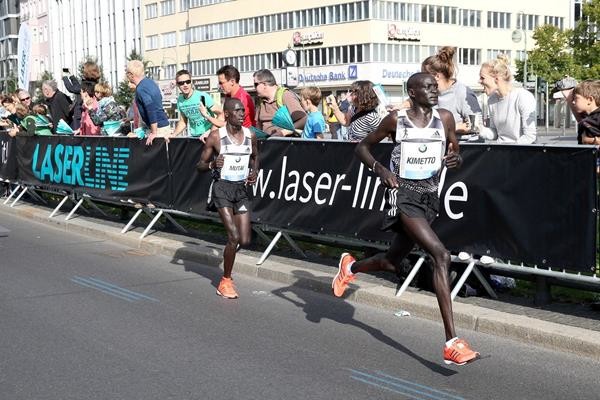 Publishing their findings in the Medicine and Science in Sports and Exercise journal, researchers think the best a male runner will be able to achieve is one hour, 58 minutes and five seconds.

The likelihood of a woman runner breaking the two-hour mark is less likely, at lower than one in 100, with scientists predicting the fastest possible time of two hours, five minutes and 31 seconds.

“Breaking the sub-two hour marathon in an official event has attracted growing interest in recent times with commercial and international momentum building,” said Dr Simon Angus, associate professor of economics at Monash Business School, and author of the paper. 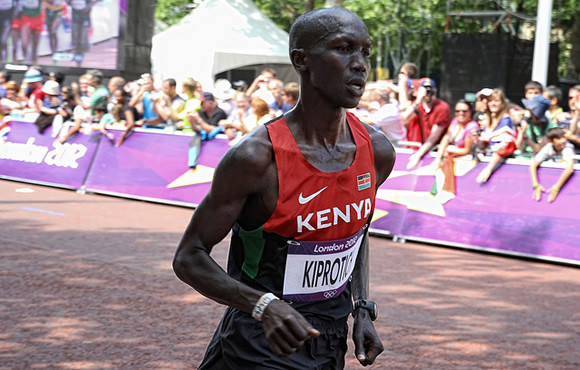 “Prospects of a male athlete going sub-two hours in an IAAF event, even in the near future, would appear high given that the most recent world record reduced the mark by 78 seconds, and the Nike Breaking2 project produced a time just 25 seconds outside this two-hour barrier.

“However, a 13-year wait seems more in line with the evidence.

“While a sub-two hour run could occur any time between now and May 2032, the likelihood of that occurring is extremely rare.