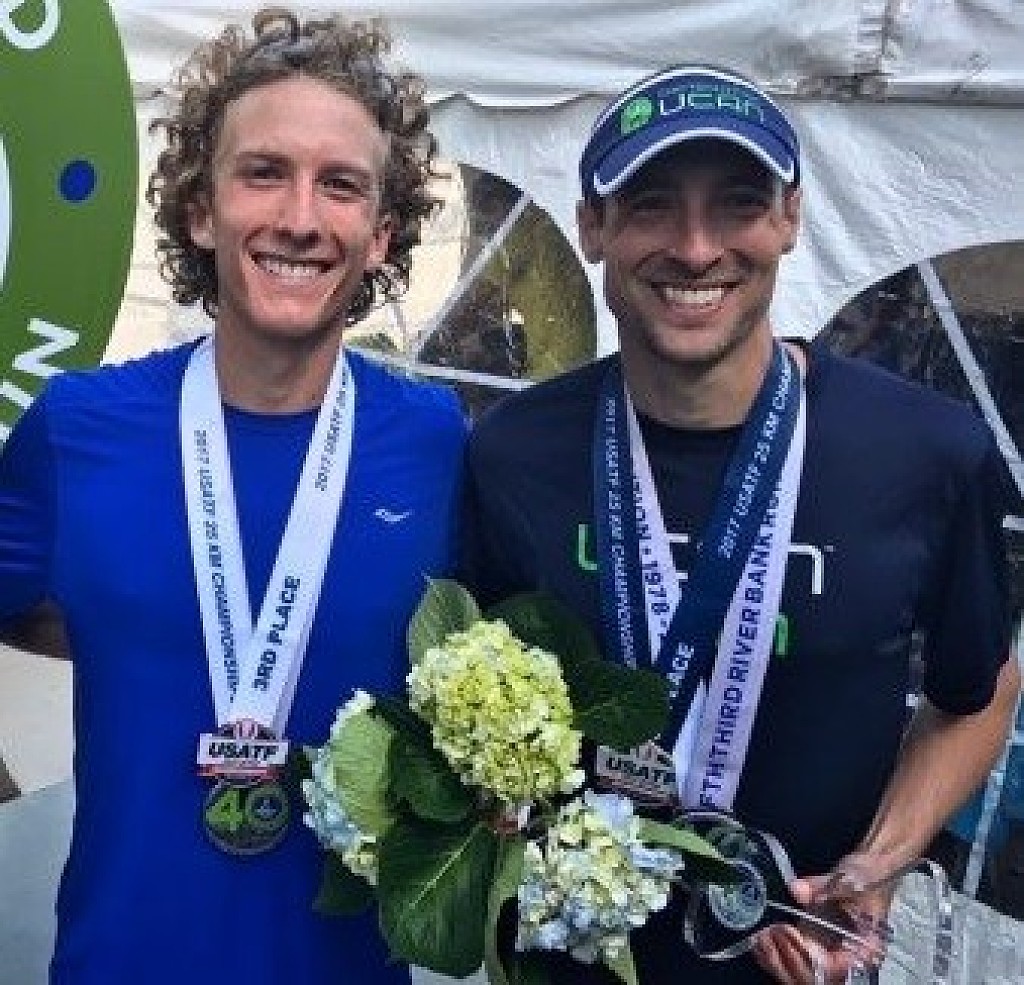 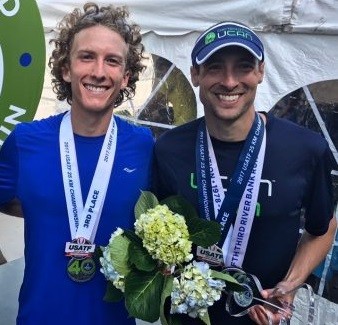 Texan Parker Stinson will run at Houston Half Marathon with a New Coach, Dathan Ritzenhein

Stinson and Ritzenhein have a relationship that stretches back a decade. They try not to worry about the fact that, should all go well, they’ll be racing each other for an Olympic berth next year.

Parker Stinson wants to make it clear: he wasn’t stalking Dathan Ritzenhein when they first met 10 years ago in Houston. Not exactly.

Stinson was a junior at Cedar Park High School outside of Austin, in town to catch a glimpse of the biggest pro running event in the state of Texas, the Houston Half Marathon. But more than anything, he was there to see Ritzenhein; multiple posters bearing his image hung in the Cedar Park locker room, including one from his bronze-medal performance in the junior race at the 2001 World Cross Country Championships (Ritz remains the last US junior, male or female, to medal in that race). Ritzenhein was 26 and fresh off his second Olympic appearance, where he finished 9th in the marathon in Beijing, and about to embark on a career year that would see him break Bob Kennedy‘s American record in the 5,000 meters and earn a bronze medal at the World Half Marathon Championships. 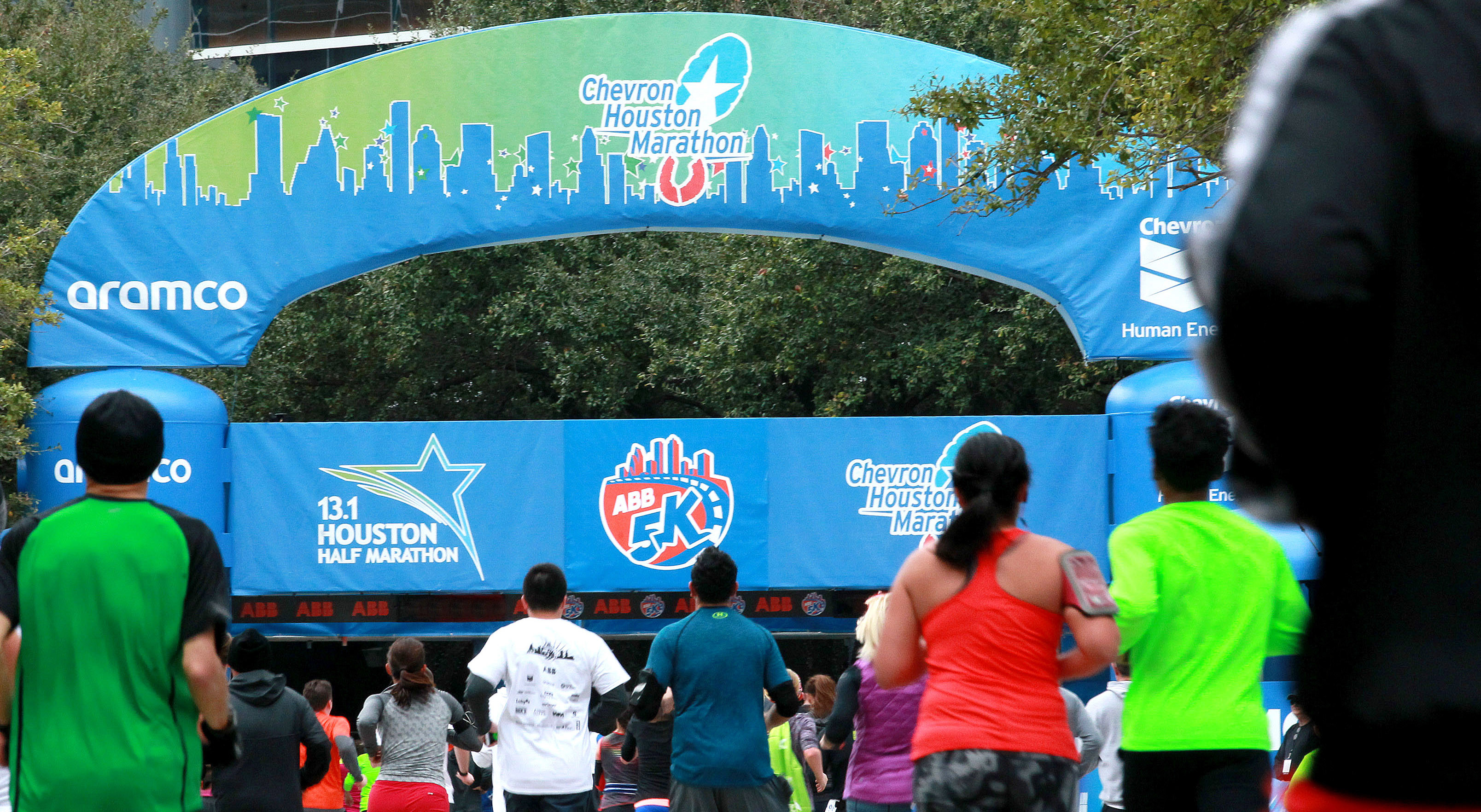 As Hudson and Ritzenhein were on their way to dinner, Sheard approached and introduced himself and Stinson. Stinson, a little starstruck at the time, doesn’t recall much about the interaction — “I just remember trying not to say anything weird” — but he knew one thing: Ritzenhein was now officially his favorite runner. That moment would mark the beginning of a crucial relationship in Stinson’s life, one that evolved from star-fanboy while he was in high school to mentor-mentee during his days at the University of Oregon, where Ritzenhein served as a volunteer coach in 2014.

Last fall, their relationship changed once again when Ritzenhein agreed to coach Stinson, who parted ways with his old coach, Hudson, after the Chicago Marathon. As fate would have it, Stinson’s first race under Ritzenhein comes Sunday at the Houston Half Marathon, a decade after their first meeting.