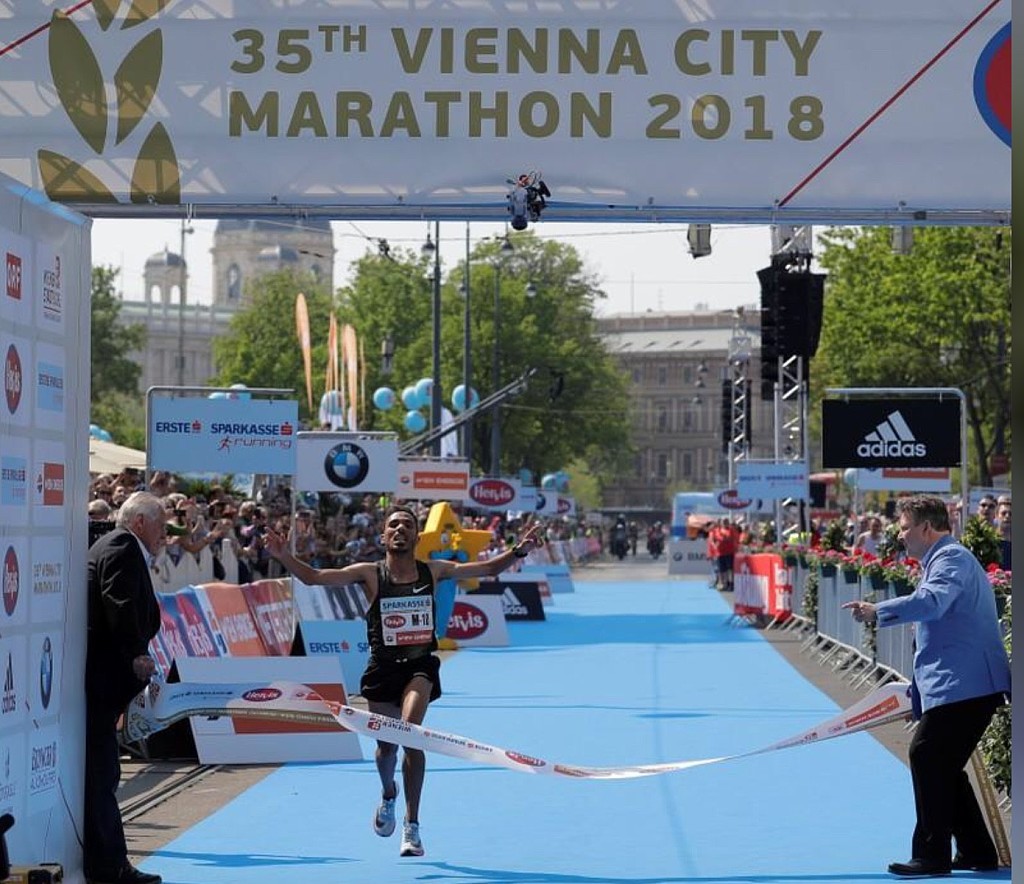 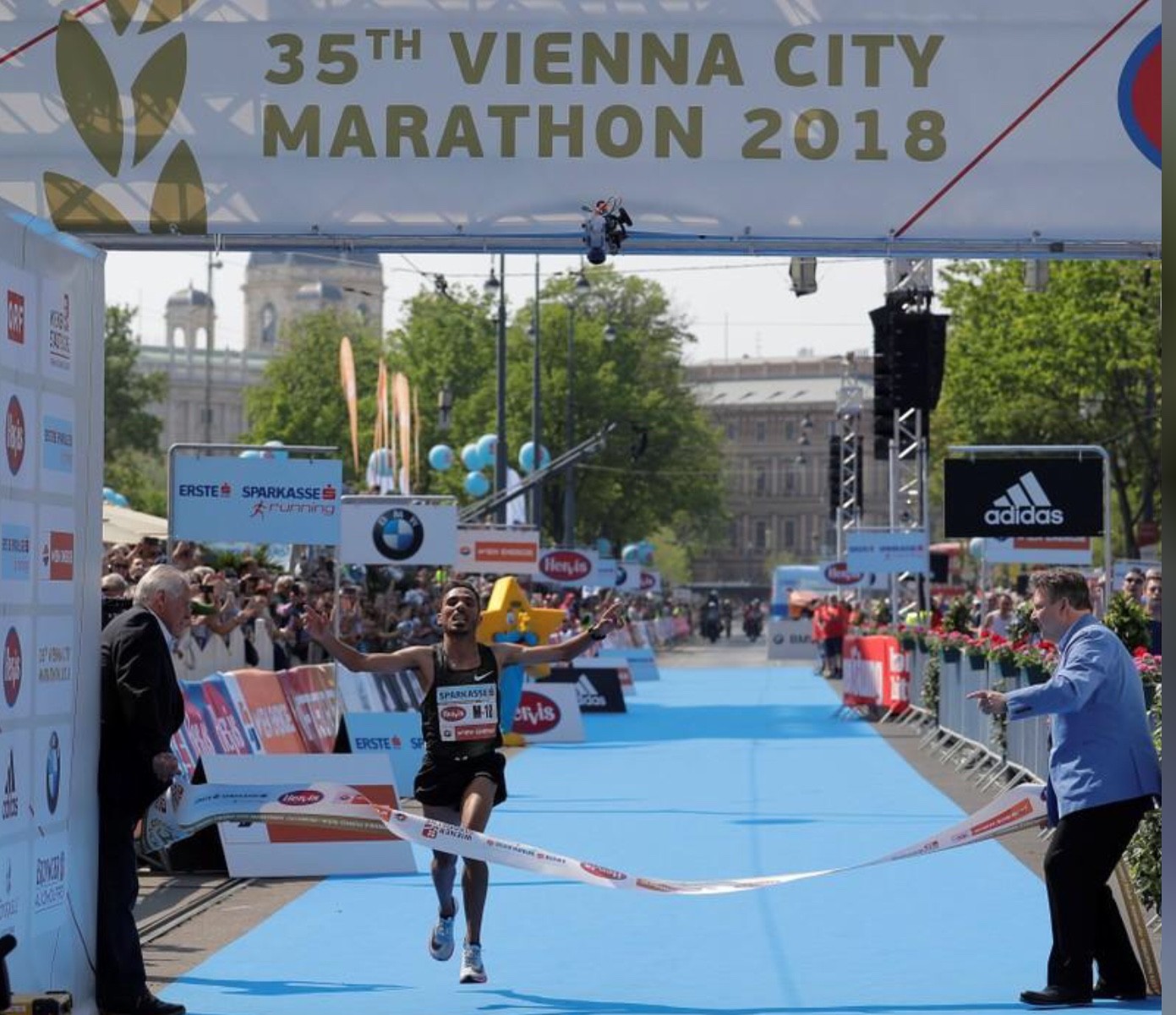 Morocco’s Salaheddine Bounasser was the surprise winner of the Vienna (Austria) marathon on Sunday while world record holder Dennis Kimetto’s injury frustration continued as he failed to finish. Bounasser, who won in two hours, nine minutes and 29 seconds, and Kenya’s Ishmael Bushendich broke away from the rest of the pack as they passed the Ernest Happel stadium. They raced side-by-side for around 20 minutes before Bounasser made his move at the 39-kilometer mark and left the Kenyan in his wake. Bushendich finished second in 2:10:03 and his fellow Kenyan Samwel Maswai was third. Kimetto, who ran a world record of 2:02:57 in Berlin 2014, was hoping to rekindle his career in Vienna after a series of injury frustrations. The 34-year-old has not finished a marathon since London in 2016 and suffered another unhappy day as he also dropped out in Vienna. Kimetto was clearly limping as he lost touch with the leading pack around halfway through the race and he dropped out after one hour and 20 minutes. (04/22/2018) ⚡AMP