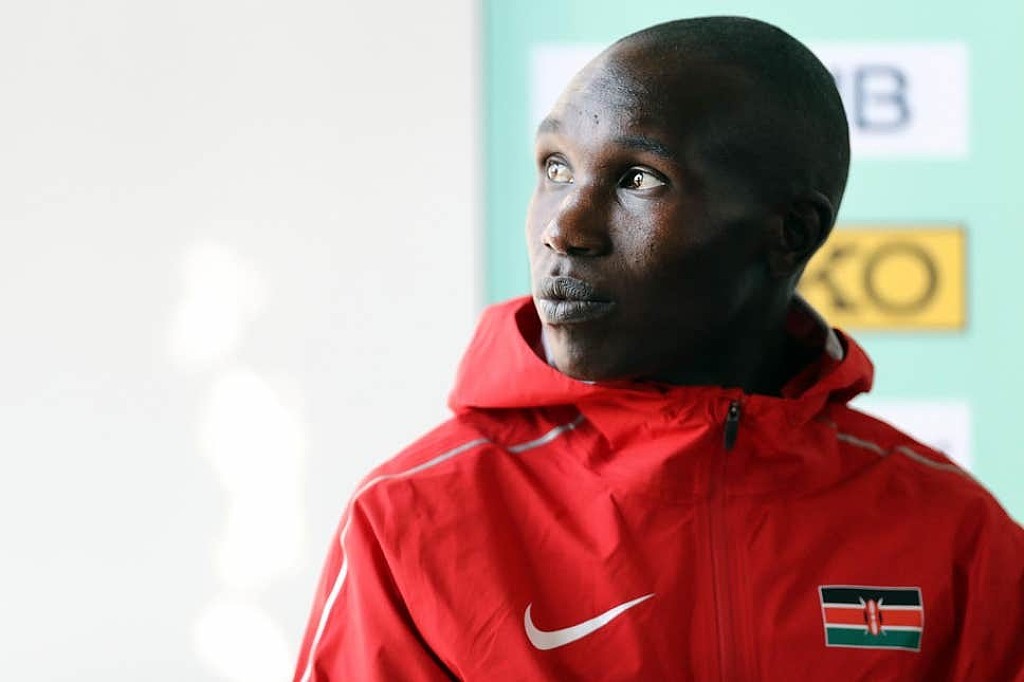 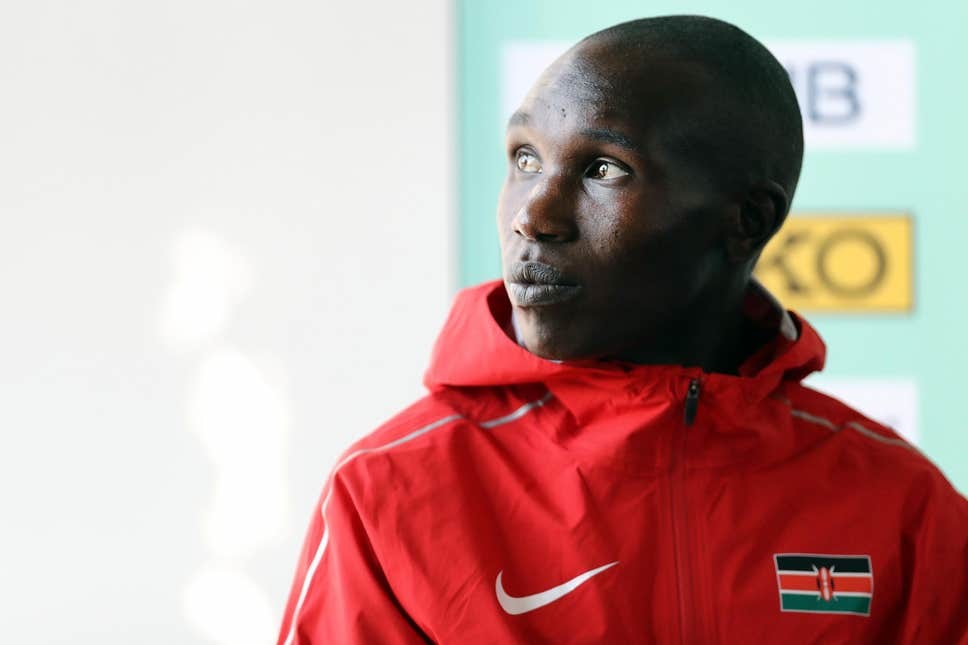 So what was Geoffrey Kamworor drinking during his half marathon world record in Copenhagen?

Over the weekend, Kenyan runner Geoffrey Kamworor beamed through the streets of Copenhagen to set a new world record time in the half marathon: 58 minutes and 1 second. Despite strong headwinds at the start and having to run much of the race on his own after outpacing the designated pacers, Kamworor bested the previous half marathon record (set in 2018 by Abraham Kiptum in Valencia, Spain) by 17 seconds, averaging 4:25 per mile.

The feat wasn’t entirely unexpected. Kamworor has won the IAAF World Half Marathon Championships three times in a row, and on forums like LetsRun, many people had expected a world-record attempt, citing the intensity of his recent workouts with training partner Eliud Kipchoge (the current world-record holder in the marathon). But with roughly 10 kilometers left in the race, Kamworor did something no one saw coming: he grabbed a bottle off an aid station table and took a long drink. 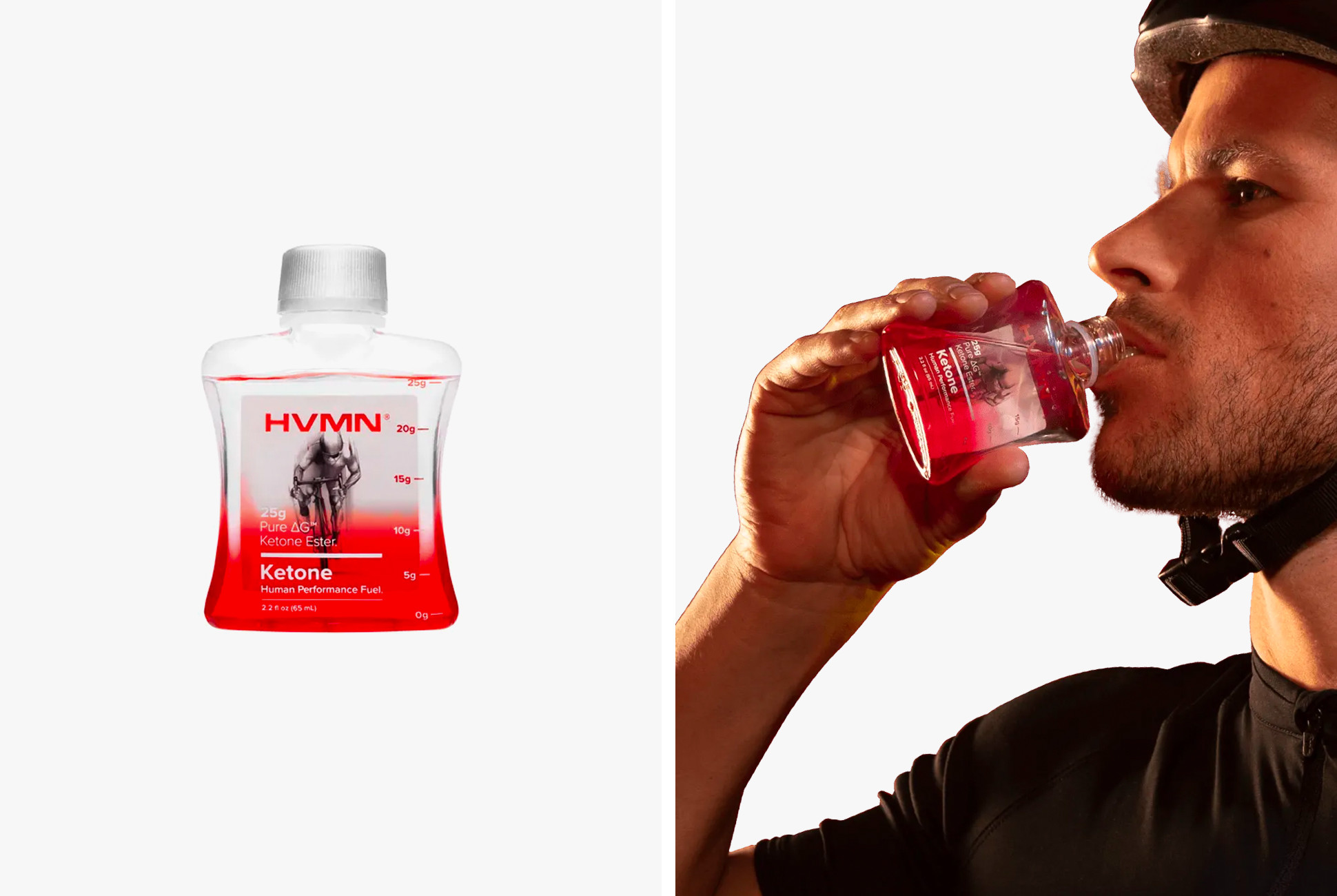 “You didn’t think that would happen,” one of the race commentators exclaimed mid-race. That’s because, unlike in marathons where runners drink carbohydrate-infused beverages to replace nutrients lost during the extended effort, many elite runners don’t hydrate at all during a half, particularly when they’re set in Copenhagen on a cool fall morning.

Kamworor’s drink might’ve been brushed off more quickly had the commentator not produced a hypothesis: “Maybe he’s got hold of the very famous drink that the bike riders are taking now in the Tour de France that actually was developed for the American Air Force and the NASA programs. They’re using it now, and it’s legal, so maybe it’s something like that.” 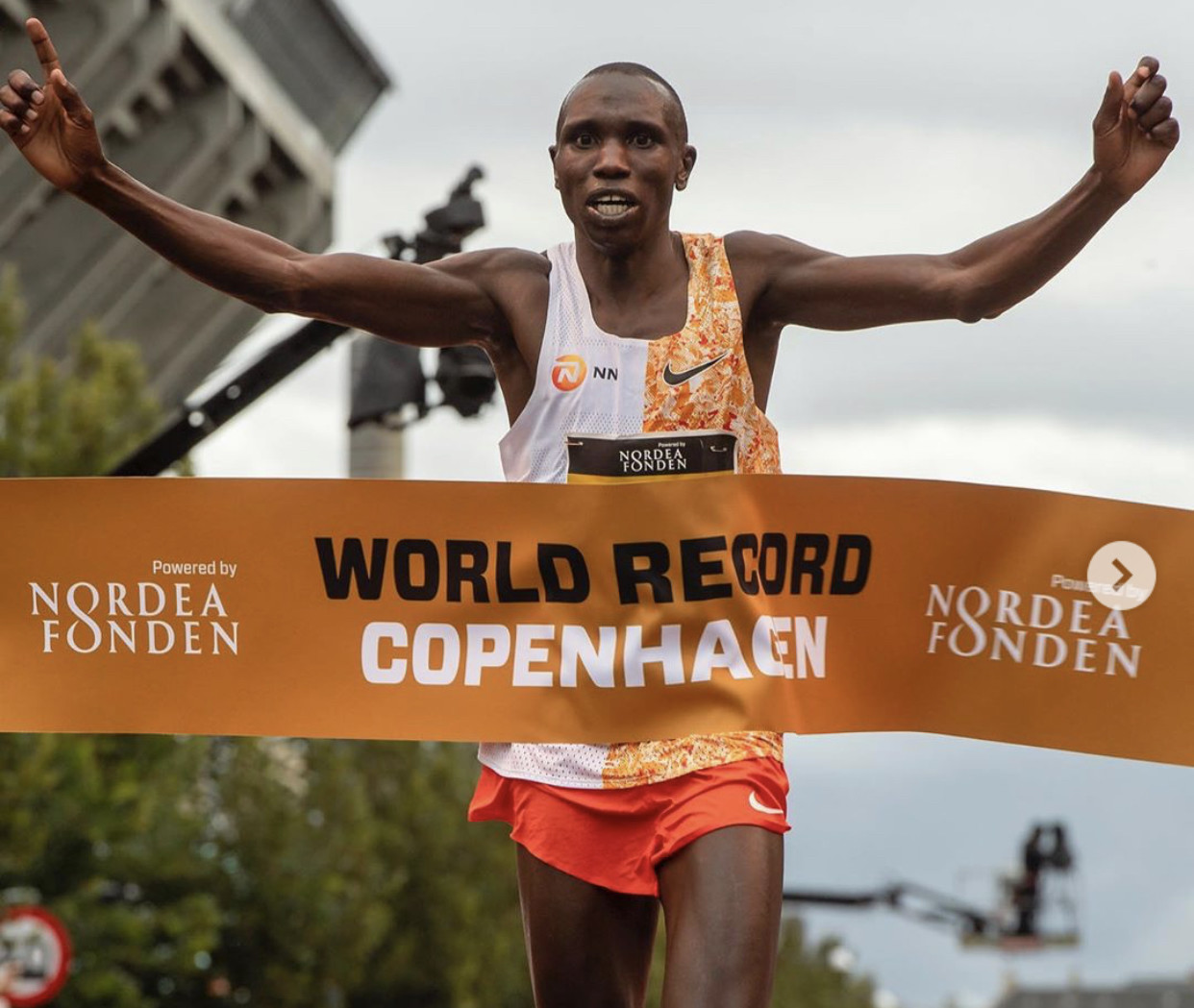 The “famous drink” that he’s referring to is a solution of ketone esters. When the liver doesn’t have enough carbohydrates to burn into energy and uses stored fat instead, turning them into ketones, a type of acid that the body can use as fuel (this is the basis of the keto diet). Ketone solutions entered the spotlight in the cycling world earlier this summer during the Tour de France, when Team Jumbo-Visma confirmed that they were using them to boost performance during the race.

Supplement companies have been quick to make synthetic ketones, which are classified as a food supplement, like vitamins, as opposed to a drug. Matt Johnson, former president of the EF Education First Pro Cycling team and cofounder and CEO of The Feed, wrote in a recent blog post titled “The Top Biohacks for Athletes” that ketones are a way to “supercharge your energy generation.” The Feed sells ketone ester by a company called HVMN, but stocking up on the stuff won’t come cheap — a single 2.2-ounce bottle costs $39.

At the moment, there’s no way to be sure whether Kamworor’s mid-race water bottle contained ketones (his team, NN Running, did not immediately respond to our request for comment). But if it did, his new record will affirm many athletes’ suspicions about the benefits of ketones, whether science backs them or not.