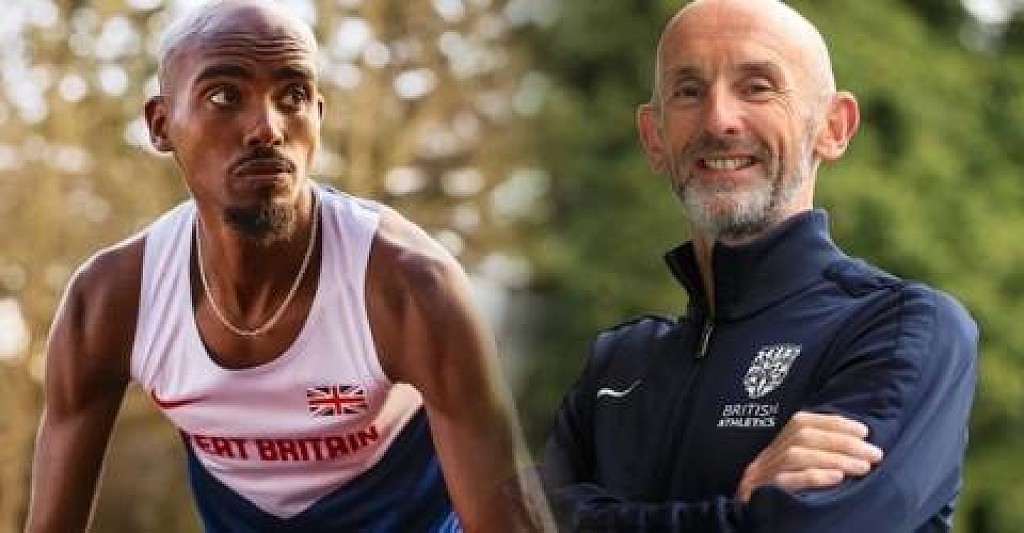 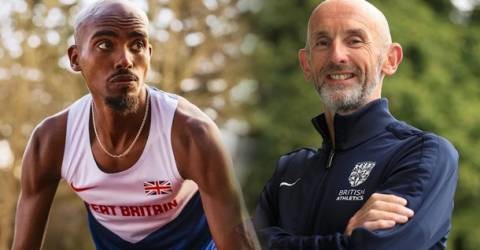 ‘Double-double’ Olympic champion says he has ‘lost a good friend’ after his old trainer and the former performance director at UK Athletics died at the weekend at the age of 60. 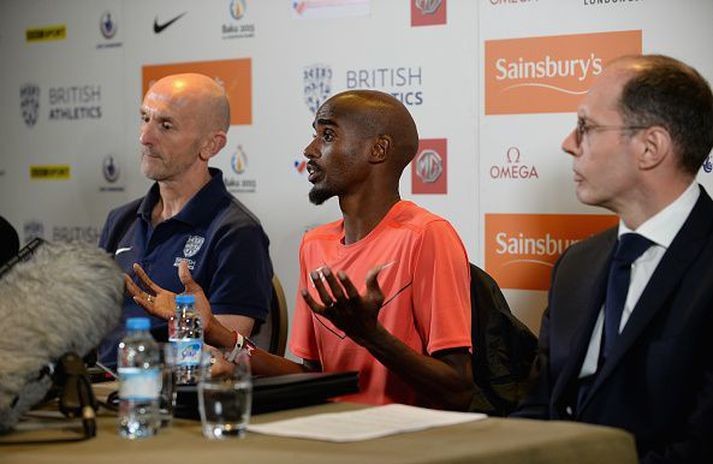 Black, the former performance director of UK Athletics, is believed to have died from natural causes at the age of 60, just six months after resigning from his position with the governing body.

The news, which was announced by UKA alongside a brief statement from his family, triggered an outpouring of emotional tributes from athletes past and present who worked with Black, with Farah among the very best to have benefited from his work after claiming consecutive 5,000m and 10,000m doubles at London 2012 and Rio 2016 during their time together. 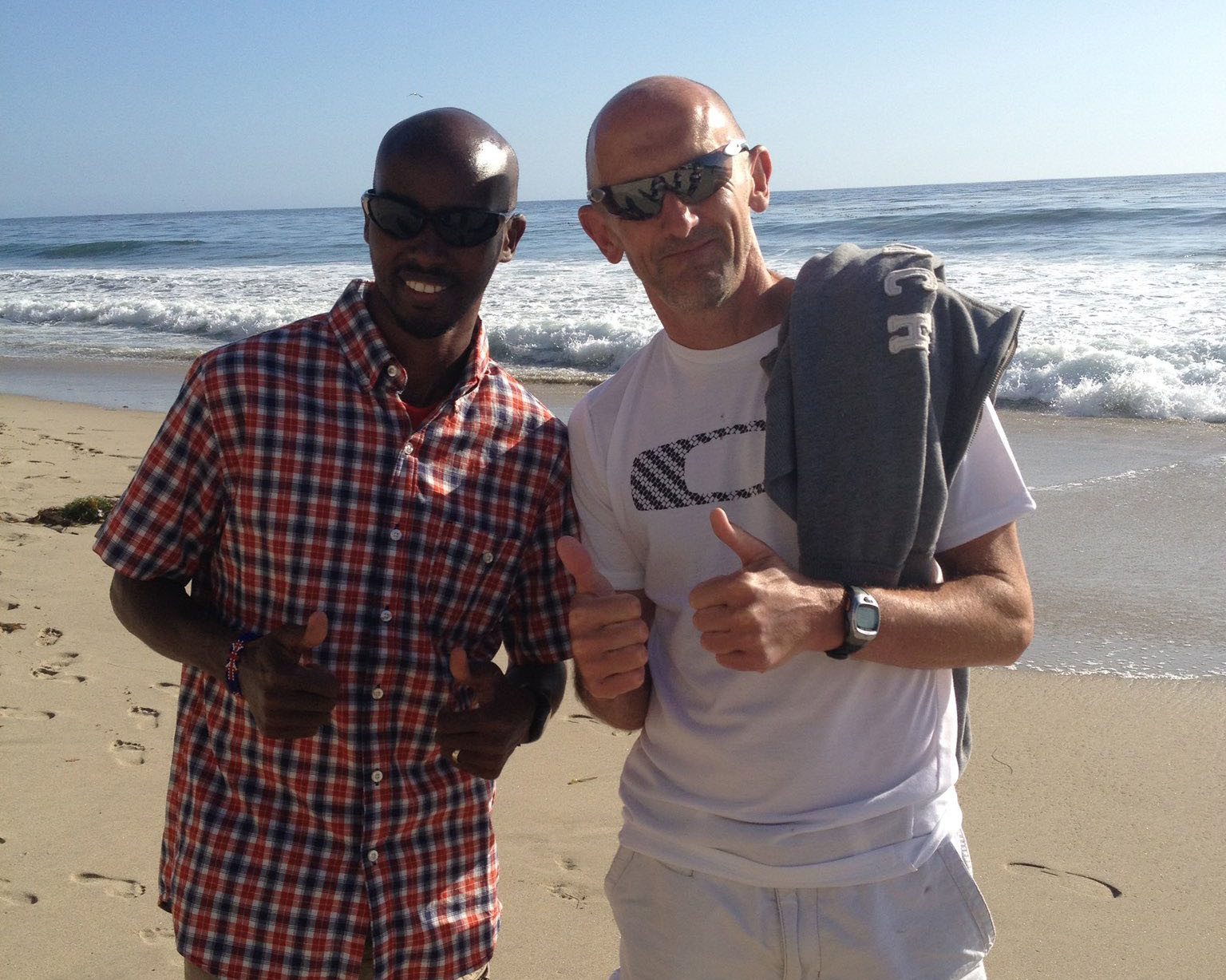 “I have lost a good friend!” Farah wrote on Twitter. “Known him since I was 14 years old. Neil supported me all the way in my career since I was kid!! My heart is broken ... I wouldn’t be where I am today without Neil Black ... no one knew me like he did!! We lost a great man.”

Black’s death came as a shock to all of those who had worked with him, given he was last seen in the public eye at the 2019 World Athletics Championship in Doha last October. The disappointing tally of five British medals proved Team GB’s worst performance since 2005, and that combined with his support for controversial American trainer Alberto Salazar – the former trainer of Mo Farah who has been banned from athletics for four years by the United States Anti-Doping Agency for numerous drugs-related offences – cost Black his position.

However, such was the regard for his contribution towards the sport, UKA continued to use Black in an advisory role ahead of the postponed Tokyo Olympics.

The former UKA boss was described as a man who dedicated his life and passion to the sport after achieving his “dream job” and who was “like a second father” to budding young sportsmen and women making their way in track and field, with dozens of athletes posting messages of condolence on Twitter along with Farah.