Mo Farah won the first ever Vitality Big Half in 2018, crossing the line in 61 minutes 40 seconds, despite snowy conditions down to the ‘Beast from the East’.

Farah is back to defend his title in this year’s (hopefully warmer) race, a few weeks before he returns to the London Marathon, following his win at the Chicago Marathon last October.

Farah said, “The Vitality Big Half is a fantastic event and I’m really looking forward to returning this year. The crowds were amazing last time. I’m feeling stronger than ever and this race is all part of my preparation for the big one in April. 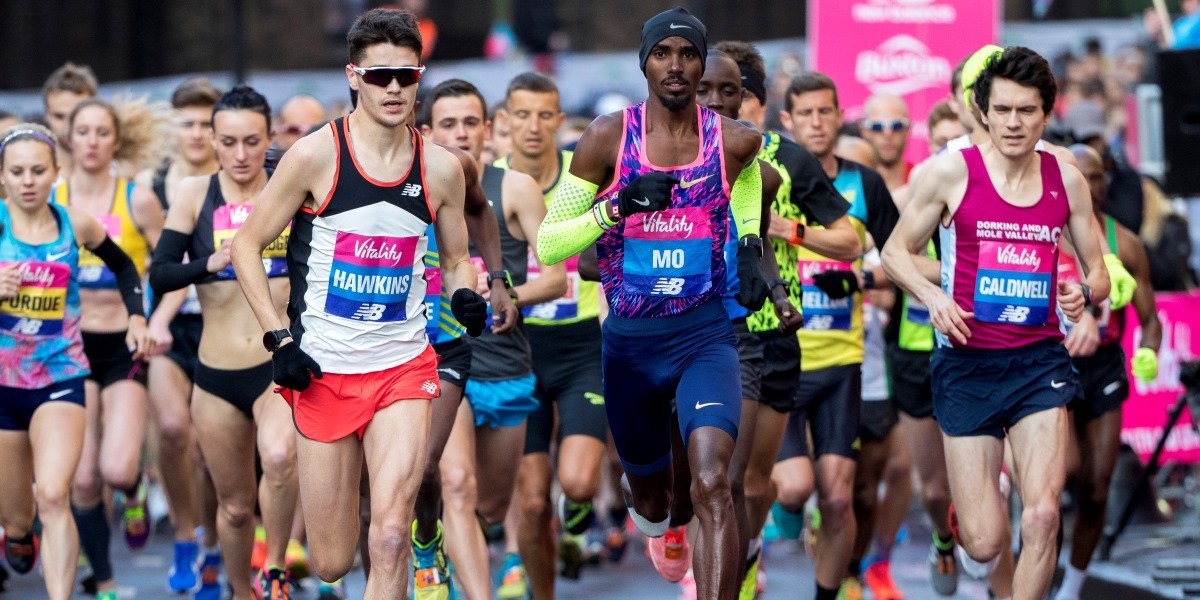 “The Vitality Big Half is doing a great job of encouraging more people to get into running. This half marathon is unique in that Londoners from all communities and backgrounds come together to get involved.

“Running is great for your physical and mental health. It’s kept me driven and has taken me from strength to strength. I would encourage everyone to get into running, be it a few miles at your local park or training for an event like this.”