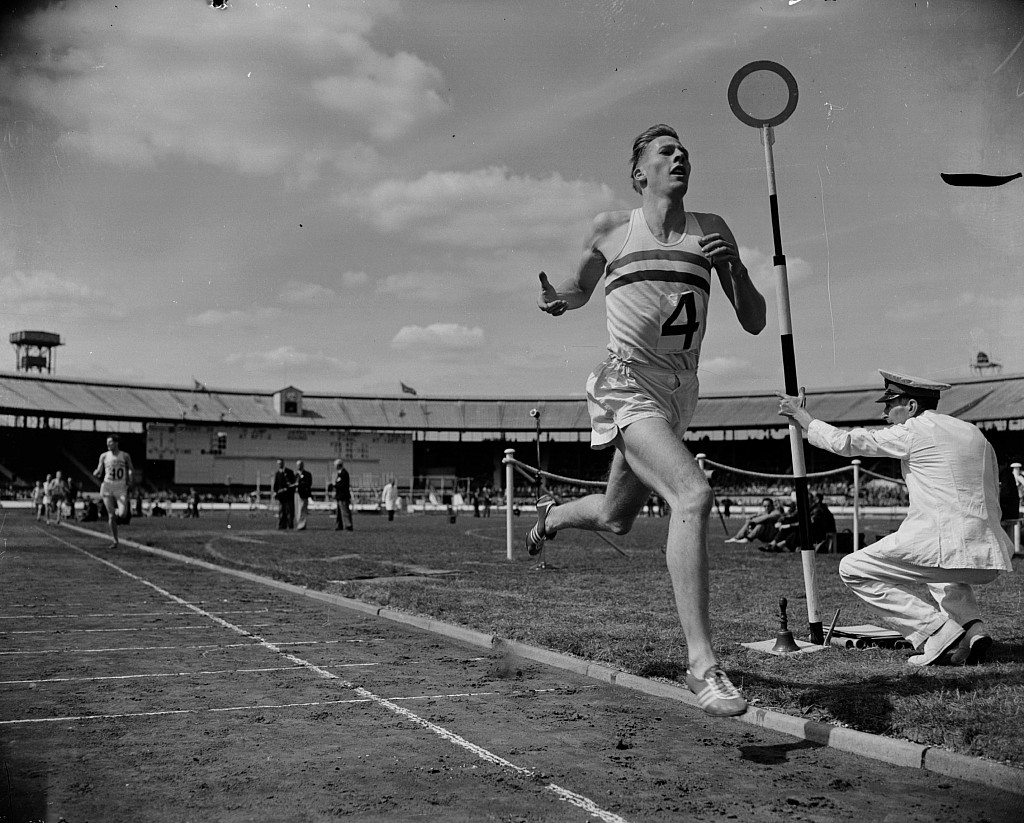 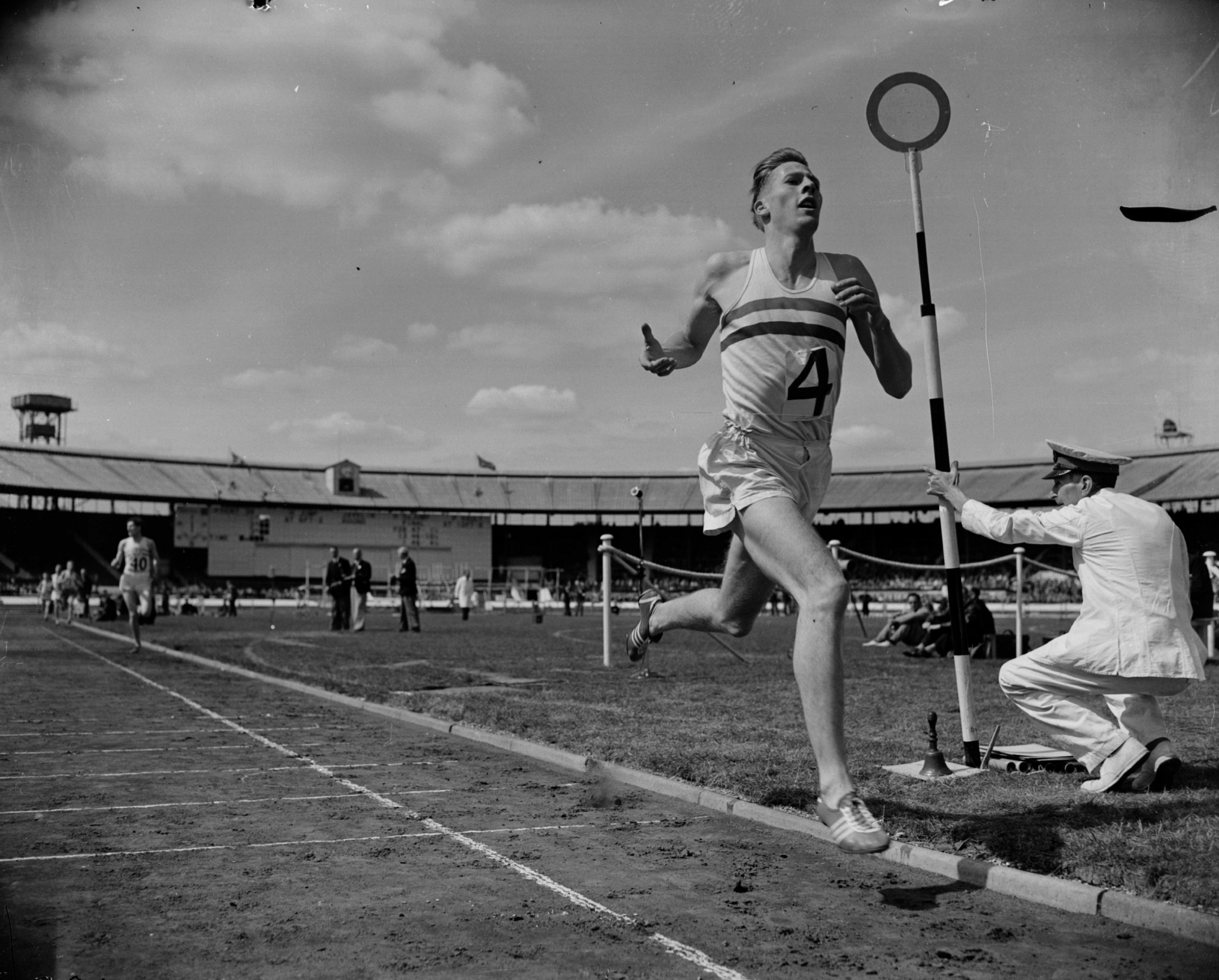 Should the mile be added back into the Commonwealth Games? How about the 1500m?

A mile race could be added to the programme for future editions of the Commonwealth Games as part of a broader attempt to embrace the heritage of athletics. International Association of Athletics Federations (IAAF) President Sebastian Coe spoke enthusiastically about such a plan here today when asked about possible innovations. The mile featured on the programme at all editions of the event until Kingston 1966, when it was replaced by the 1,500 metres. It is not yet clear if a restored mile would sit alongside, or instead of, the 1,500m, although the latter scenario seems more likely due to the similarities between the events. "We have had the thought of introducing the mile back into the Commonwealth Games and I have an ambition to create and celebrate our own heritage, because often we have events that are the bedrock of our history," Coe said. "Some of the great moments in track and field have been established in a Commonwealth Games. "We still talk about the Miracle Mile, 1954 in Vancouver, these are indelible moments." The Miracle Mile saw England's Sir Roger Bannister beat Australian rival John Landy at Vancouver 1954 in the first race in which two men broke the four minute barrier. "The mile is something that we have been talking with the IAAF about recently, particularly with the passing of Roger Bannister," added Commonwealth Games Federation chief executive David Grevemberg today in Australia. (04/08/2018) ⚡AMP