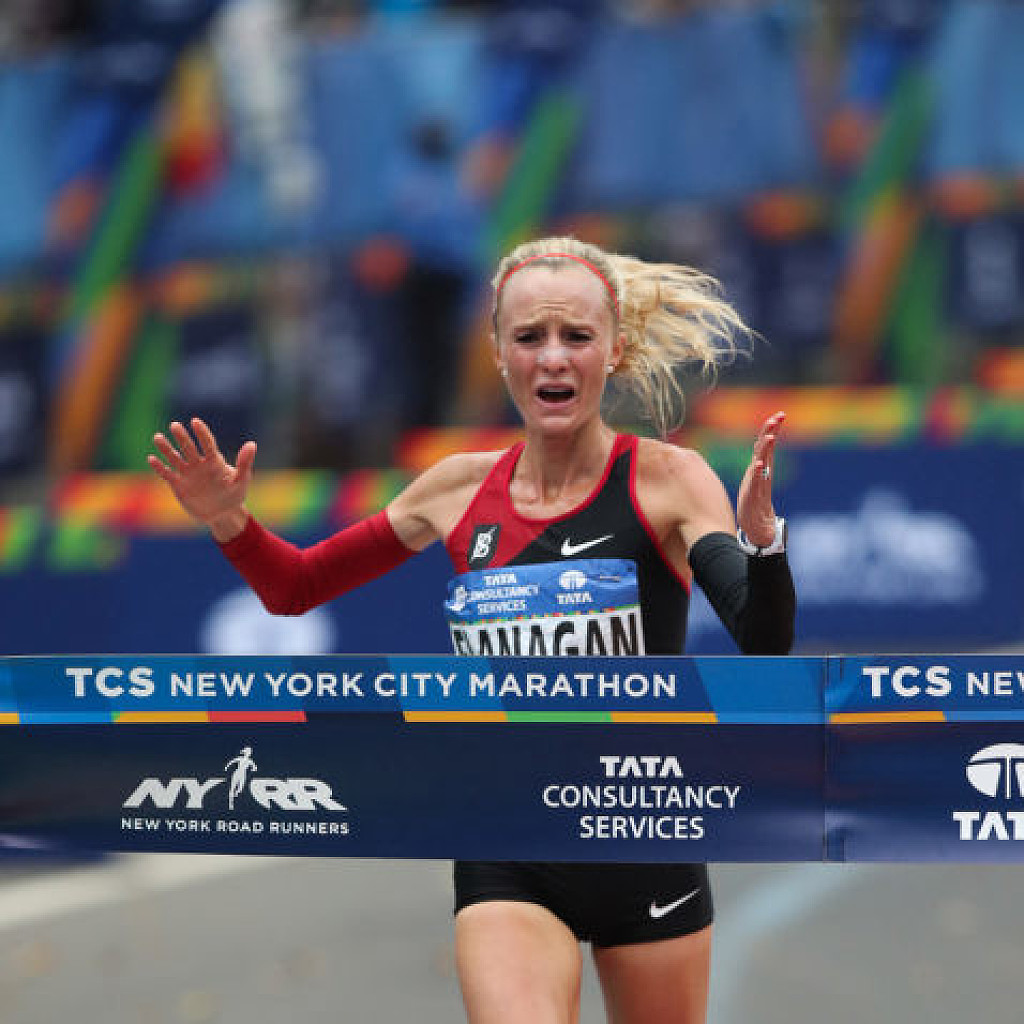 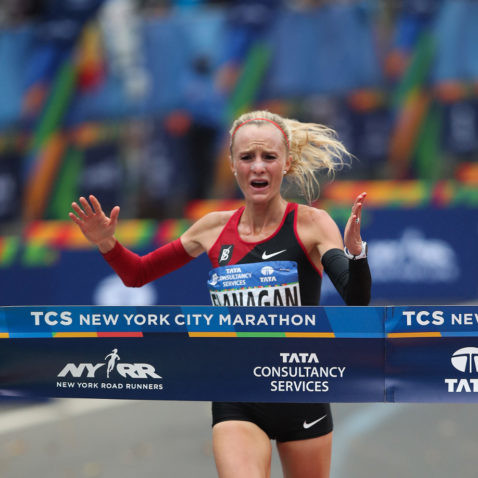 Shalane Flanagan has been toying with the idea of retirement, but her retirement will have to wait until after this year's New York City Marathon

Shalane Flanagan has been toying with the idea of retirement for several years. But retirement will have to wait until after this year’s New York City Marathon.

She was supposed to retire after last year’s New York City Marathon, where she became the first American woman to win the title in four decades.

Since then, Flanagan faced heartbreak at this year’s Boston Marathon, where she finished in a disappointing seventh place under difficult conditions. Flanagan had hoped to win the race in front of a hometown crowd, as she’s from Marblehead, Massachusetts. Many thought Boston could be her last marathoner ever.

Now she’s announced a return to the New York City Marathon this fall. "When I experienced winning New York last year, it was like when you're sitting on your couch and finally something happens that you didn't realize would happen and it excites you,"

Flanagan said. "But this was my real life! It was the outcome of always wanting it and not knowing if I was going to get it. And suddenly everything I'd worked for was validated. I got it." Flanagan currently trains with the Bowerman Track Club in Beaverton, Oregon.