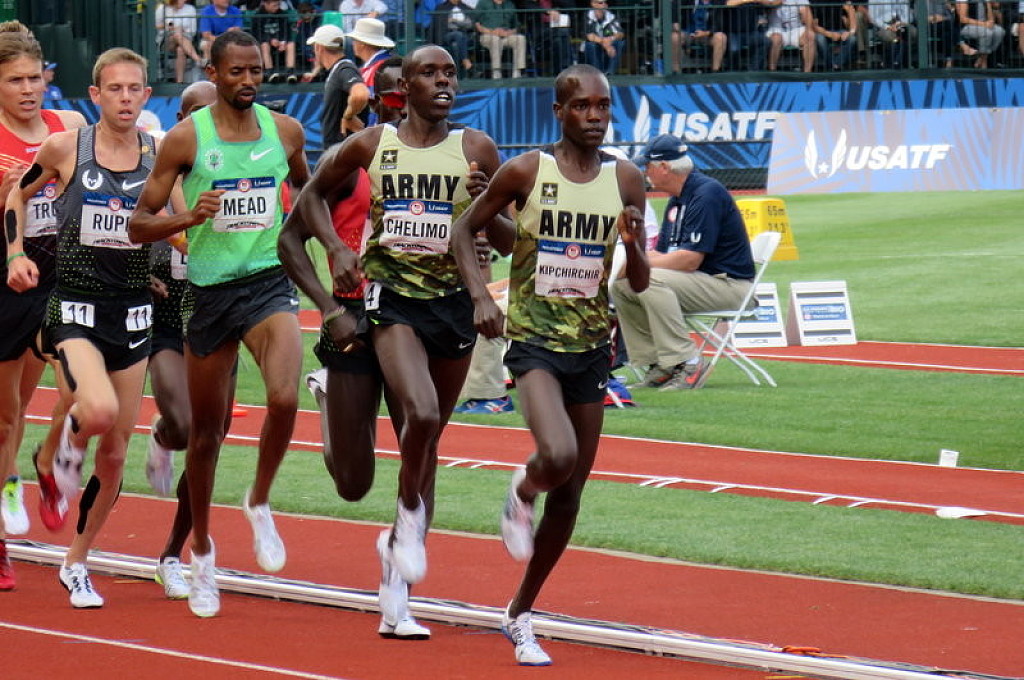 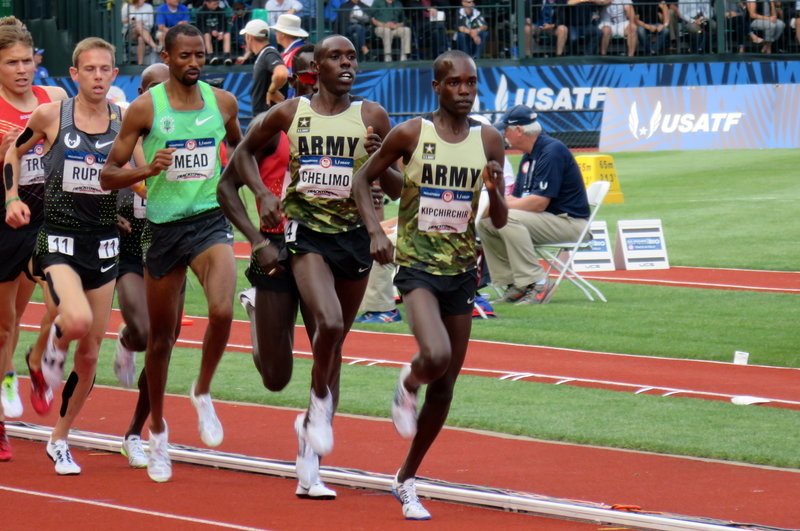 Shadrack Kipchirchir will lead the US senior men’s team at the IAAF World Cross Country Championships in Aarhus, Denmark on March 30

Without a lot of fanfare, Shadrack Kipchirchir has emerged as one of American’s premier distance runners today. The current U.S. Cross Country champion, Kipchirchir won the US 10-mile and 5K championships in 2018.

Kipchirchir has been quietly, methodically laying a solid distance foundation since he graduated from Oklahoma State in 2014. He made the World Championship team at 10,000 meters in 2015 and 2017 (where he set a PB and #3 all-time US mark of 27:07), the Olympic team in 2016, and World Cross Country in 2017. But often, he’s finished as the bridesmaid. 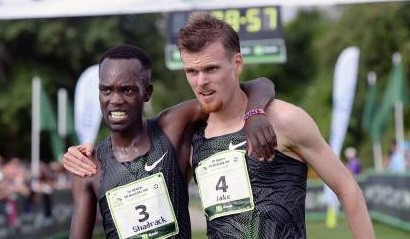 If nothing else, however, he’s patient. And he always has a plan.

Back in 2016, Shadrack Kipchirchir and his wife, Elvin Kibet, already had a house, a car, plants in the window, Kipchirchir’s Olympic jersey on the wall. He had a job and a running career. He had investments. For a 27-year-old who’d arrived in this country as a college freshman carrying a suitcase only six years prior, he was impressively established. Not flashy but solid, bankable. Circumstances like that don’t just happen.

His success has not been built in a flash of glory, but patiently, brick by brick. 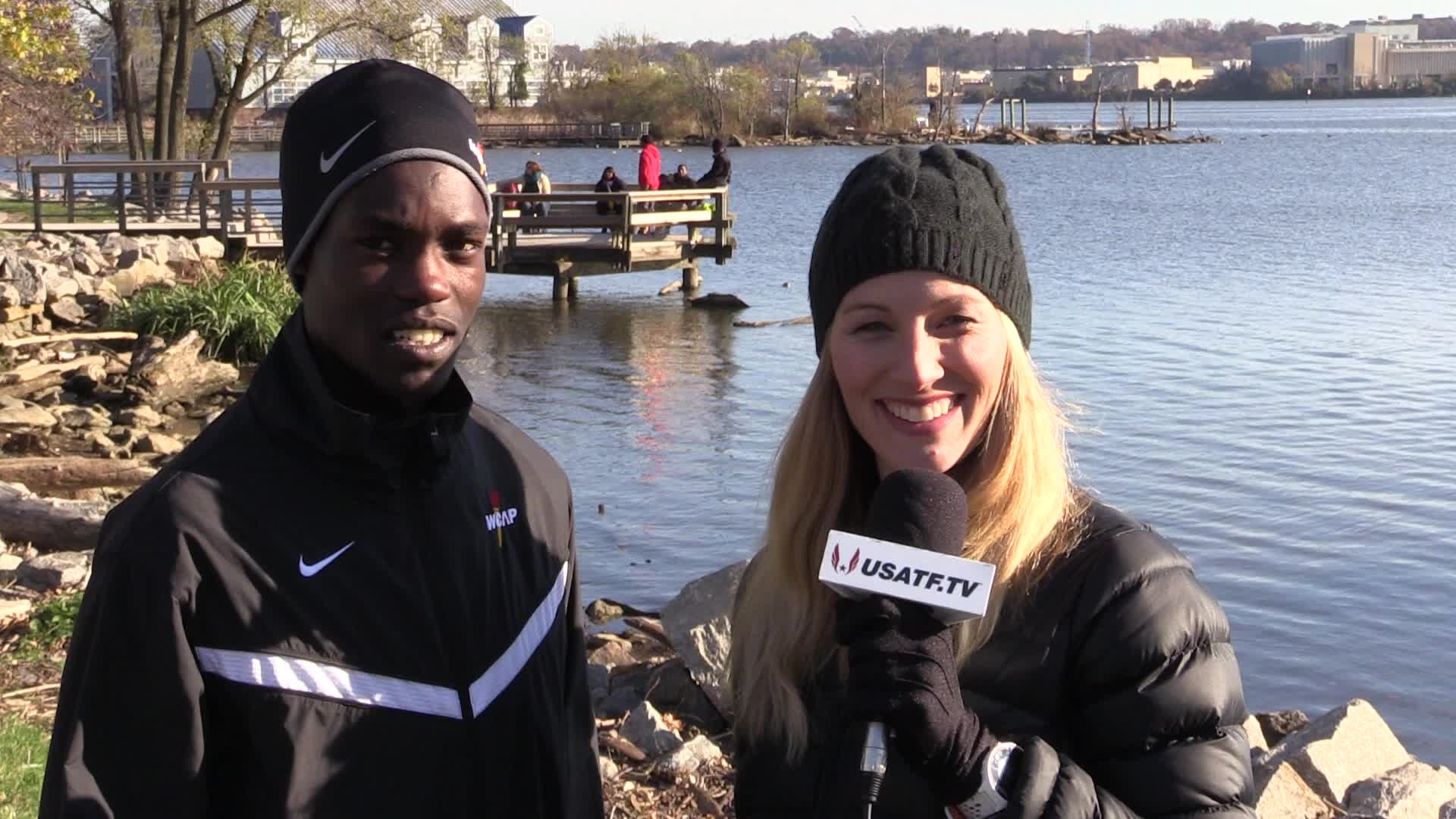 The middle child of nine in Eldoret, Kenya, Kipchirchir’s earliest dreams were pragmatic—no soccer star or rumbling truck driver for young Shadrack. “As a kid, I wanted to be a civil engineer,” says Kipchirchir, who majored in construction engineering at Oklahoma State. “I loved to make things out of mud and wires—roads and bridges and buildings.”

Unlike their American cohorts, few Kenyans run in high school, he explains. “St. Patrick’s in Iten is an exception. Most Kenyan high schools don’t support running at all. It’s a boarding school—you live there—and you do sports for fun, not competitively. I played a lot of soccer.”

In fact, Kipchirchir’s first experience with running came after high school in 2009 when he joined a training camp with others hoping to earn an athletic scholarship from a US college. It was a path his older brother had already taken.

“In Kenya, you have to pay for school,” he says, “but if you get a scholarship to the US, you get free tuition. It’s a pretty good deal. Most Kenyans run to get a college education, but it was not easy—you had to run fast and do good in school. You had to balance training and studying.”

His efforts paid off. Nine months later, Kipchirchir was offered a scholarship at Western Kentucky. He was All-American in cross country as a freshman.