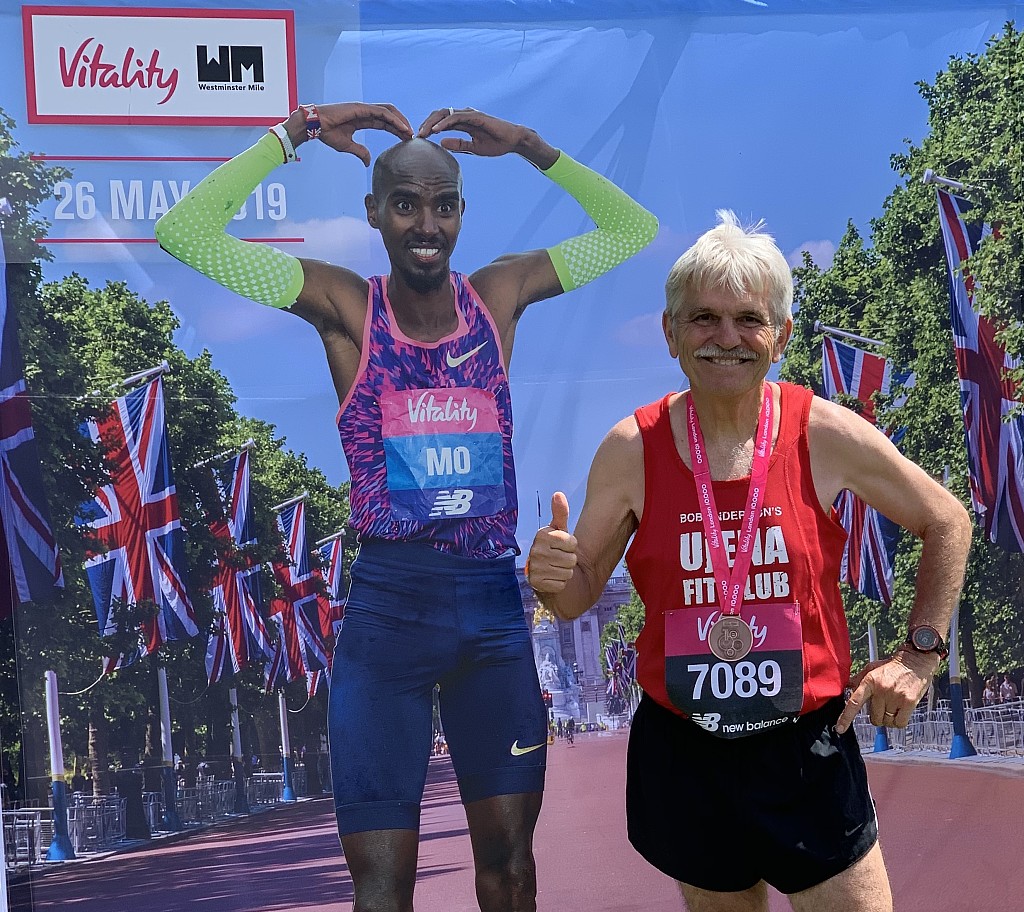 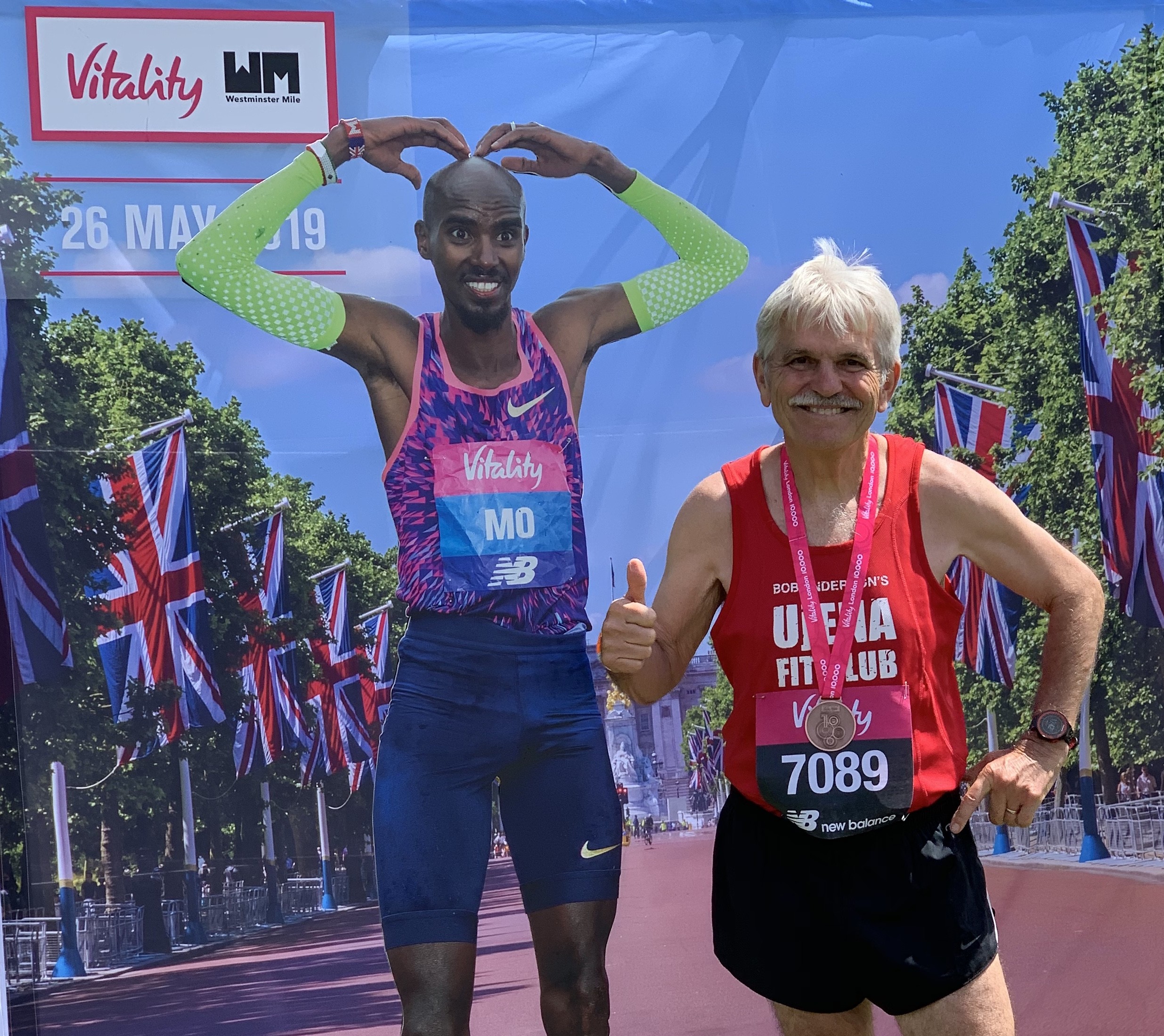 As Global Running Day is approaching June 5 Bob Anderson, publisher and founder of My Best Runs has announced a new unique series of videos.  "The series called Running Is What We Do will be unique videos showing the world how important running is to us," says Bob Anderson.

The first in the series of short videos (2 to 8 minutes) was filmed in England at the Vitality London 10000.  Mo Farah won for the seventh time and Steph Twell won the woman's race.

"Of course it is always important to know who wins big races like this," says Bob.  "But there is so much more to know about this race.  Over 19,000 participants ran through central London Monday May 27.  The staging area was in Green Park, next to Buckingham Palace and we were right there."

Behind the scenes footage shows runners in the Park as they are getting ready to take off on their 10k journey through the city and after they finished. 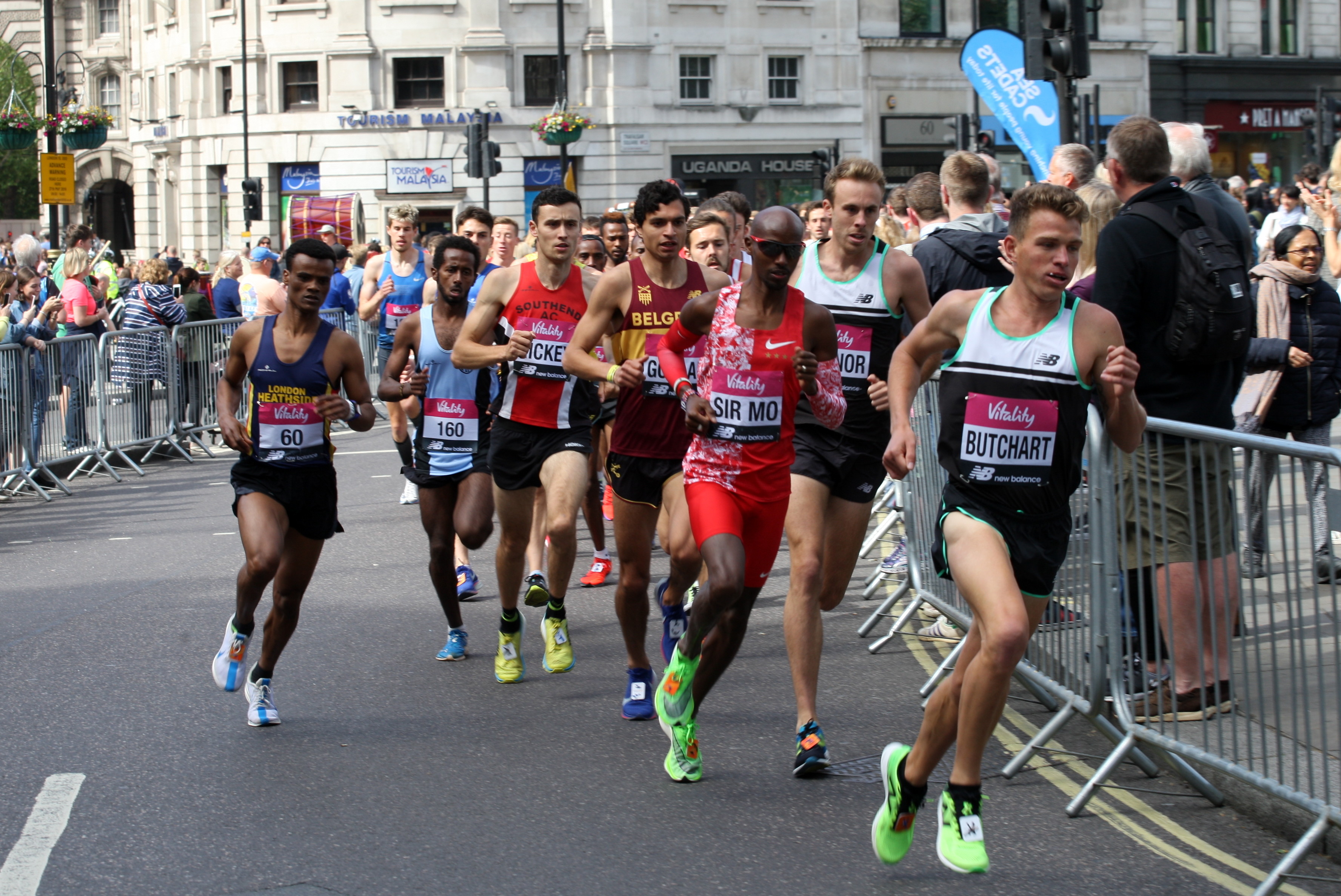 The Vitality London 10000 was selected by My Best Runs as one of the Best 100 races in the World the last three years.  "In fact I think this might be the world's best 10K road race," says Bob after running it.

"It has been on my bucket list for a couple of years and in March I decided to enter and travel from California to see if I could make the top three in the 70 plus division, since my training had been going well.

"I had not run a race in England since 1966 and with over 415,000 people wanting to run the London Marathon (same group who puts on this race) I felt the race would be the perfect event to cover for our first video in our new series."

Part of racing is to make it to the podium in your age group, a goal that might have more meaning than the finishing medal. This was one of Bob's goals. He wanted to finish in the top three 70 plus. And he wanted to produce the first Running Is What We Do video.  Making it to the top three was more of a personal goal but it also added another story to cover.

Bob did reach his goal clocking 49:22 or 7:55/mile.  He had hoped to run a little faster but he started at the back of wave two being stuck in a toilet line.  By the time he got out he had three minutes to make it to the start.

"I have been running races since 1962 and I even through there were tons of toilets, I made a quick wrong decision that cost me 25 minutes," says Bob.  "But at age 71 it seems like I need to go three or four times before racing.  It would have cost me more time if I had not made that stop.  I think as runners we all know what I am talking about." 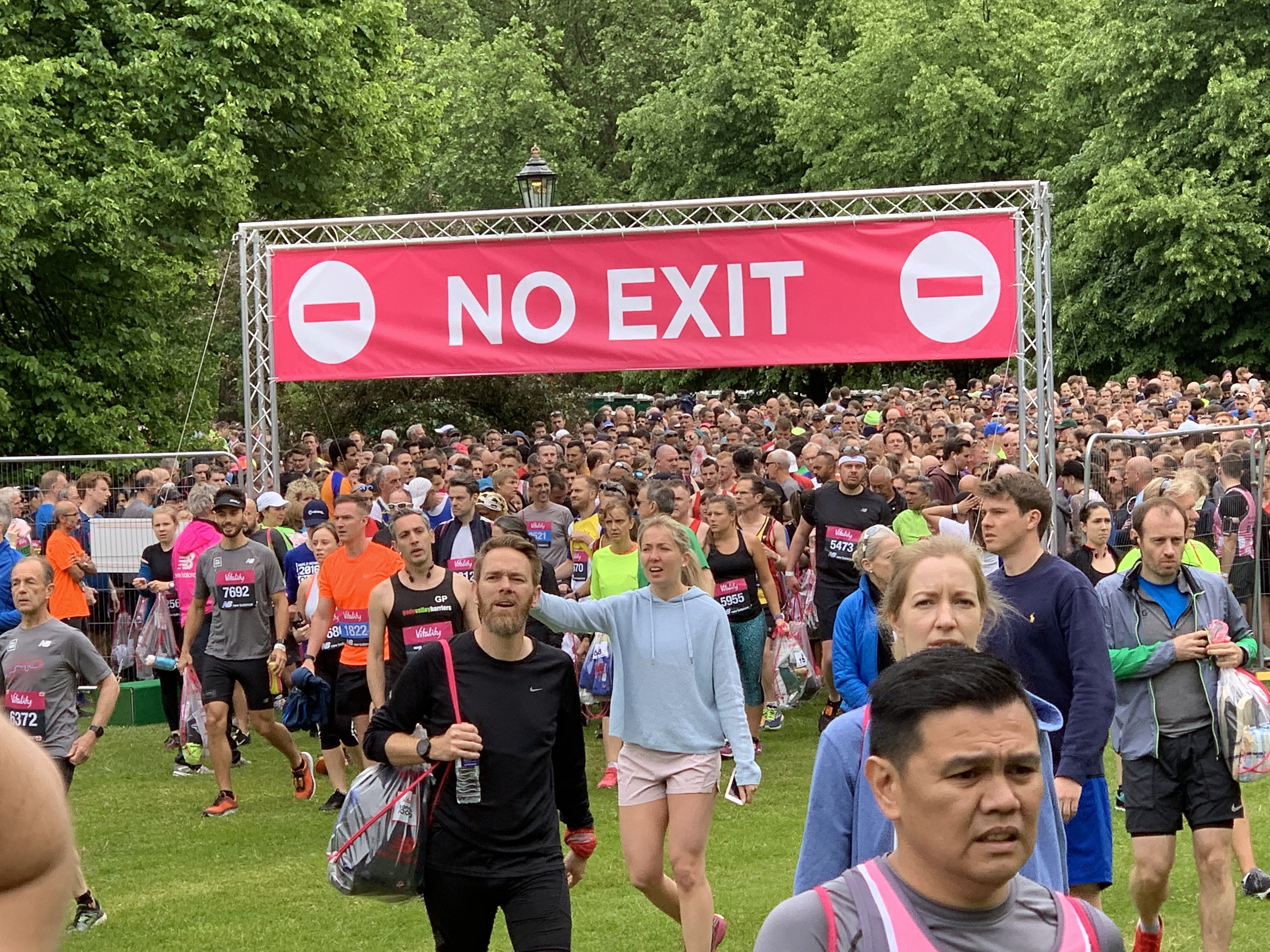 Before and after the race he shot all the footage on his iPone 10 for this video.  He was able to cover the scene close-up and personal. His wife Catherine captured the race in over 1600 photos and several photos were used in the video.

"At the finish line I met Barrie Nicholls," says Bob.  "We talked about running and he told me he is an actor and I jumped on the opportunity for him to say a few words for our first video.

"We are all aging and we need all the encouragement we can get.  I am not even sure if they give out age-group awards or not (I have to check) but it is nice to make that top three."

The Running Is What We Do videos by My Best Runs will be showing all sides of the sport of running around the world.  "This series is not just about world-class races and elite runners but about all aspects of the sport we love, running."