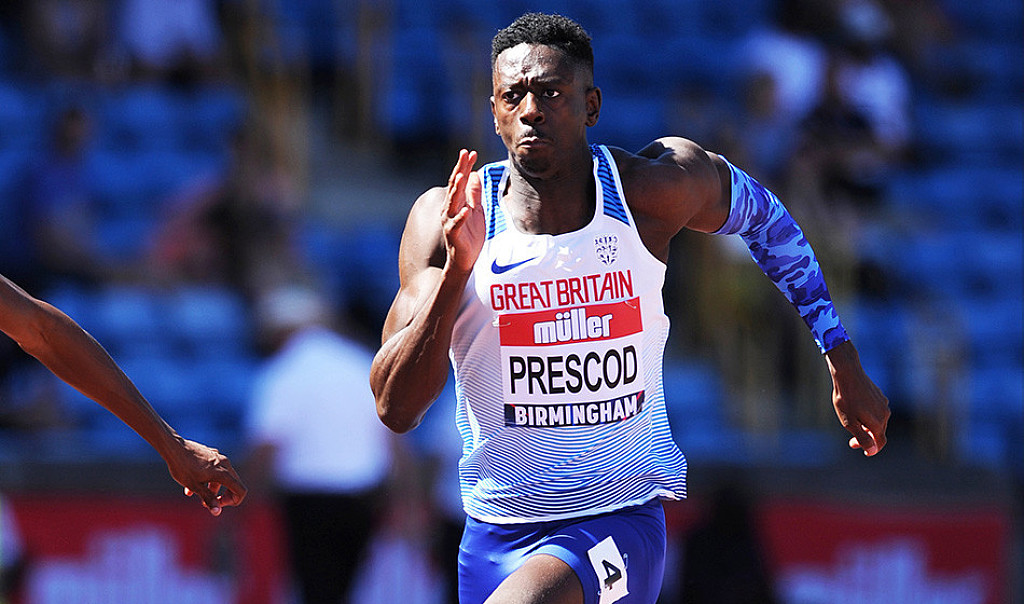 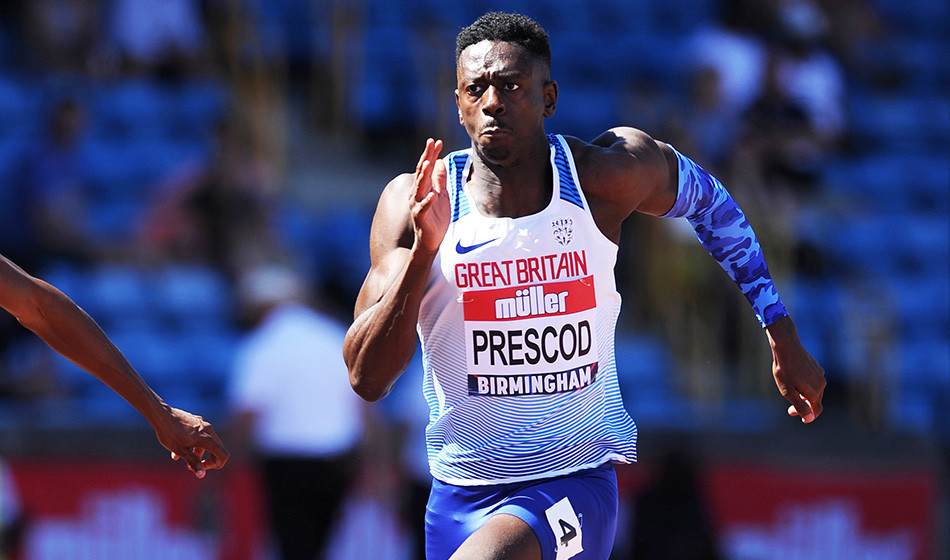 Reece Prescod and Laura Muir, two of Britain’s leading medal hopes, will both be absent from the world Championships for Doha

Britain have suffered a worrying double injury blow ahead of next month’s World Championships, with Reece Prescod on the verge of missing the event and Laura Muir facing a race against time to regain full fitness.

With that latter event serving as the national trials for the Doha World Championships, any athlete who does not compete will have to rely on the selectors to be given the sole discretionary spot available per event.

That should be a given in the 1500m for Muir, who injured her calf when triumphing at the London Anniversary Games last month but has finished in the top three at all five Diamond League races she has contested this summer.

She is hoping to return to racing at the start of September, although a six-week absence from competition is far from ideal preparation for the four-time European champion, who has her sights firmly set on making the podium in Doha.

Prescod’s situation is more serious, with the double reigning national 100m champion and European silver medalist looking unlikely to recover from a hamstring problem in time to gain selection for the World Championships. 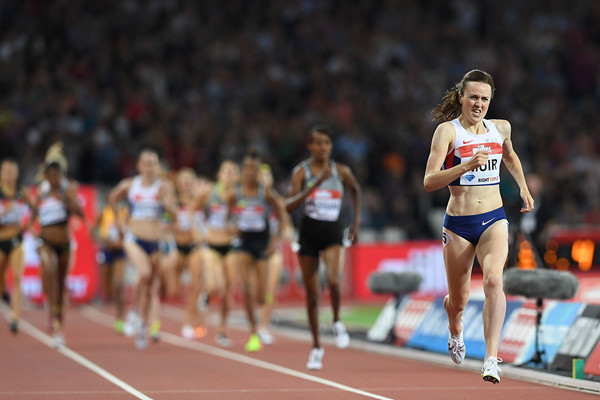 Prescod opened his season by running 9.97 seconds in Shanghai in May, but hobbled over the line when picking up the injury during only his second outdoor race at June’s Oslo Diamond League.

With the British selectors meeting just eight days after the national trials in Birmingham, Prescod has little chance of proving his form and fitness following two and a half months out.

Selecting someone who has completed just one race at full speed all summer would be a major risk and it is understood Prescod does not want to be considered for the team if he is not in good enough shape to make the world final in Doha.

His absence would be a significant blow to a British team short of genuine individual medal contenders. Dina Asher-Smith (100m and 200m), Katarina Johnson-Thompson (heptathlon) and Muir are all expected to make the World Championships podium, while Prescod’s fellow 100m sprinter Zharnel Hughes has strong claims after winning European gold last year. 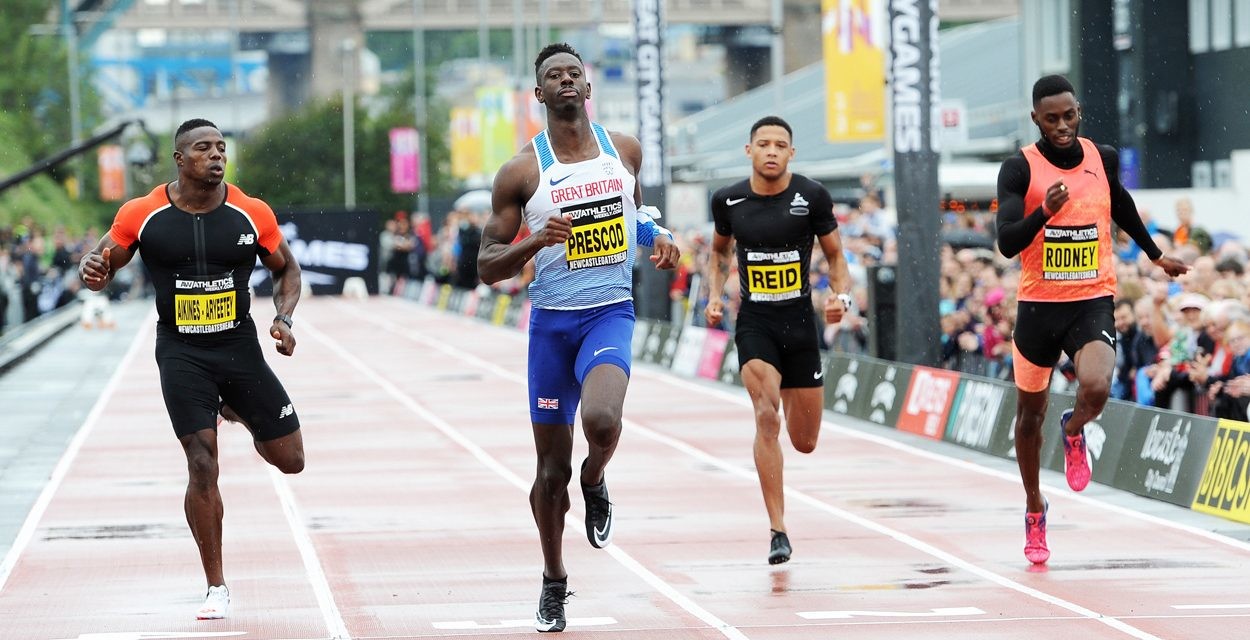 The rest of the British contingent head to Doha with varying levels of aspiration, rather than expectation, of winning a medal.

Muir has repeatedly come within touching distance of a first global outdoor medal, having finished fifth and fourth over 1500m the last two World Championships and seventh at the Olympics.