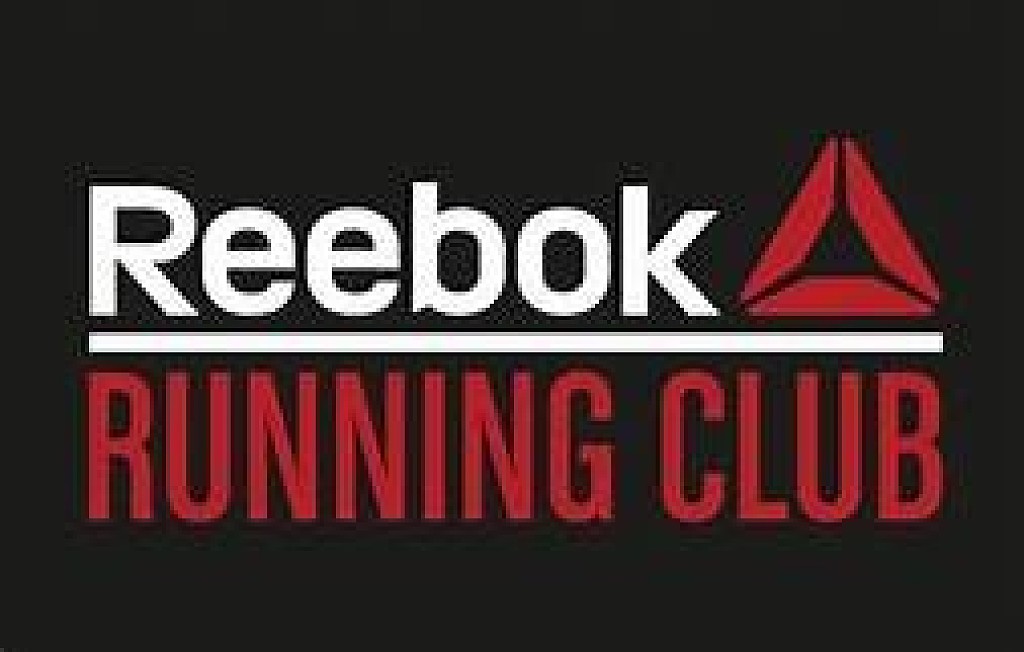 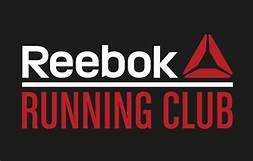 “Reebok has a long history in running and is a brand that has always helped athletes push the limits of performance,” said Knight in a release. “It’s an honor to be the first member of the Reebok Boston Track Club and be part of the Reebok family. I obviously know Coach Fox well and I’m excited to work with him to develop and hone my skills on the track in the years to come.” Along with Knight, Jamaican distance runner Kemoy Campbell, Former Penn State runner Tori Gerlach and former Syracuse athlete Martin Hehir will join the team’s roster. With its new global headquarters in Boston, the club will spend a majority of its training time there and part of its time training in Charlottesville, Virginia.