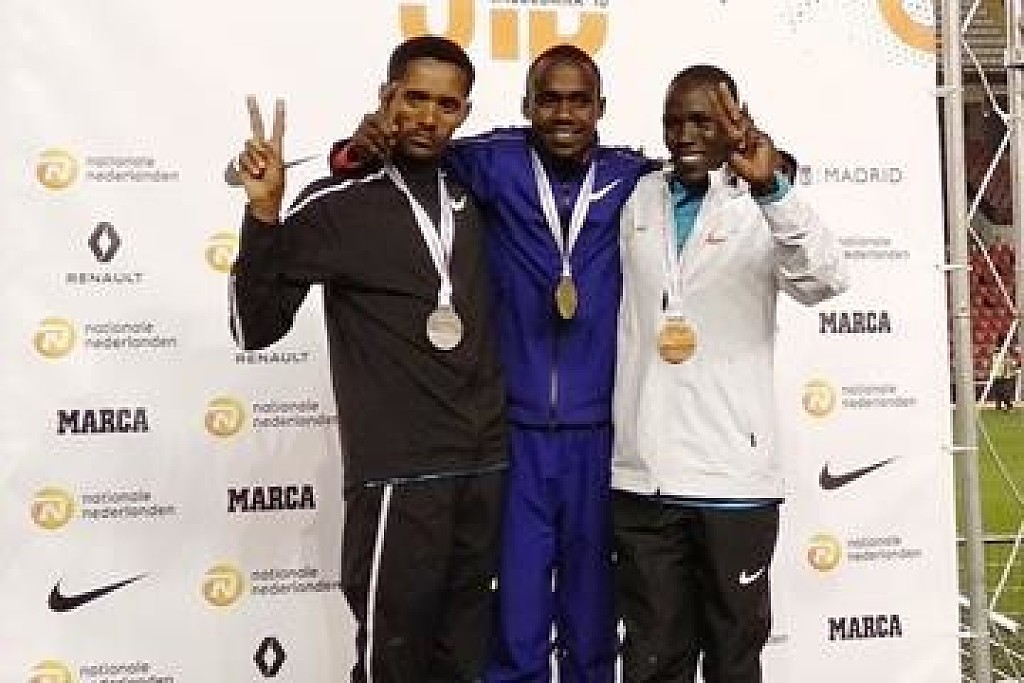 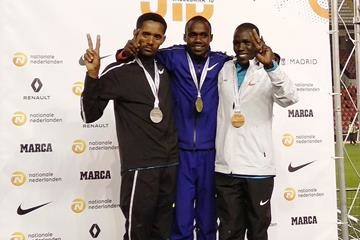 Kiplimo, 18, completed the course through the Vallecas neighborhood in 26:41 here on Monday, besting what was thought to be the unassailable mark of 26:54, set in 2011 by Eliud Kipchoge of Kenya.

On a pleasant night with the thermometer reaching 50F (10C), the race kicked off at a frantic pace as an eight-man pack covered the opening two kilometers in 5:24, with Kiplimo and Kenya’s Solomon Boit taking charge of the rhythm. Spain’s Toni Abadía was the only non-African among them.

The in-form Ugandan then upped the tempo, averaging a terrific 2:35 over the subsequent three kilometers to reach halfway in 13:12, well on schedule to improve on the course record. By then only Ethiopia’s world cross country bronze medallist Abadi Hadis and Eritrea’s Abrar Osman managed to remain on Kiplimo’s shoulder with Uganda’s Mande Bushendich and Tanzania’s Agustino Sulle following. 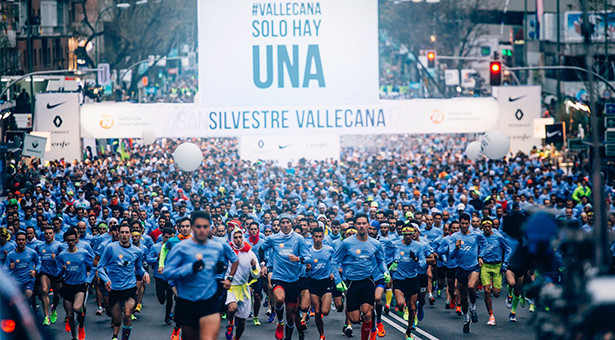 The second half witnessed Kiplimo and Hadis’s magnificent display as the pair kept knocking off kilometers at a record-breaking pace.

In the women's race, Kosgei picked up her second Vallecana trophy in three years with a time of 29:54, nearly a minute faster than Gelete Burka's previous record of 30:53.

Kenya's Helen Obiri, world champion in the 5,000m, came second, just five seconds behind the winner. Tirunesh Dibada of Ethiopia, an Olympic gold medalist, had to settle for third.

A total of 42,500 people took part in the event, which features an amateur "fun run" before the professional race.