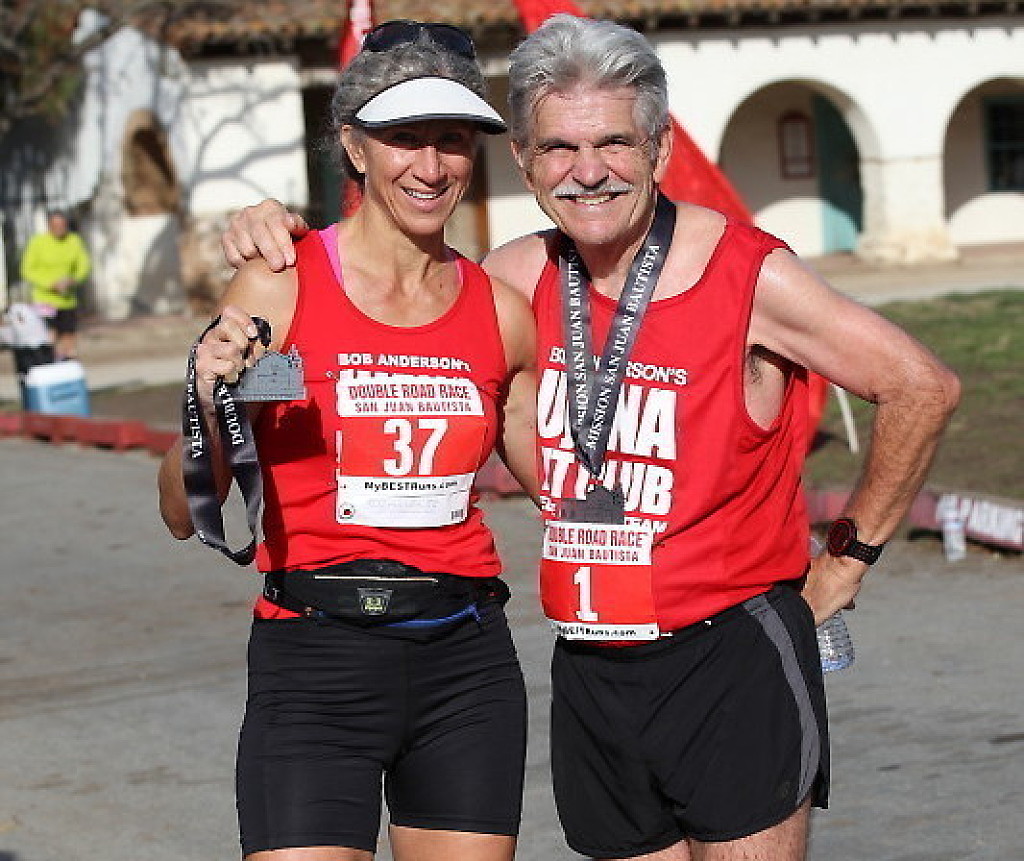 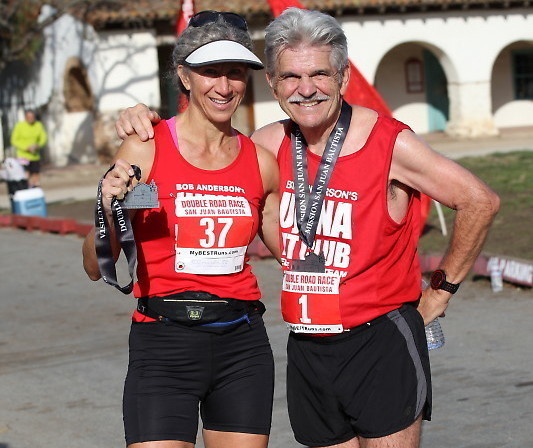 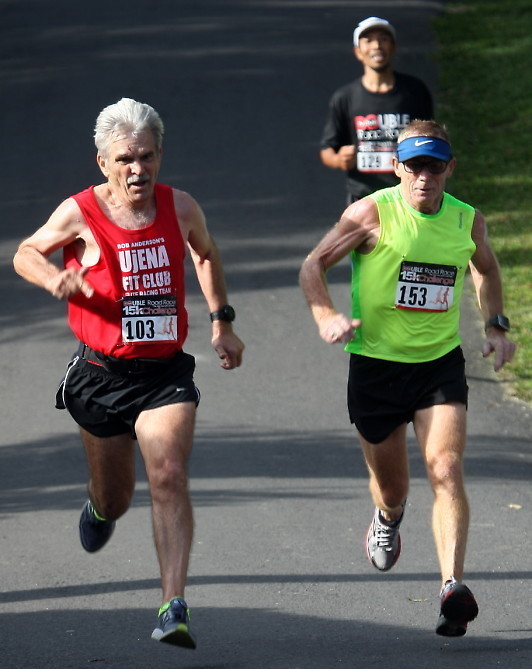 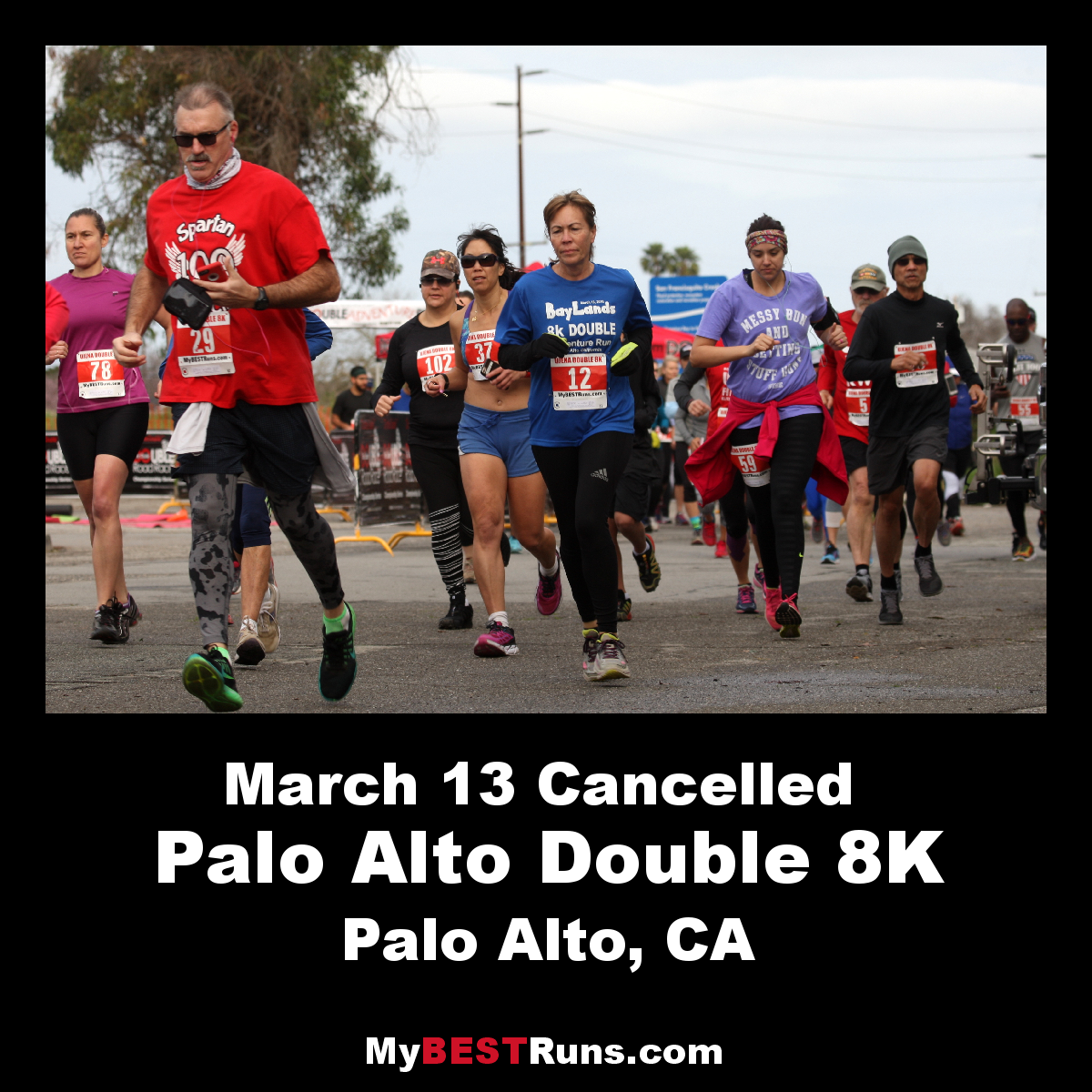 The Palo Alto 10K, 5K and Double 8K (5k+break+3k) will be held in the Palo Alto Bayland Open Space on the west shore of San Francisco Bay. The Double 8K Run/Walk is a two-stage run (5K+Halftime+3K). The races will be run on a flat, fast course. The 5K and 10k courses are mostly on paved and hard-pack trials. The 3K...