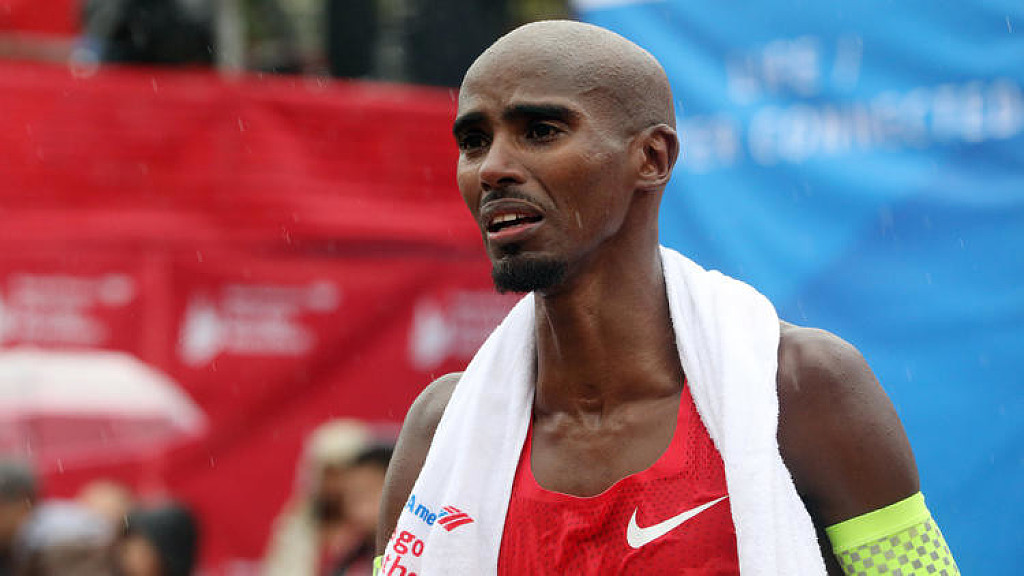 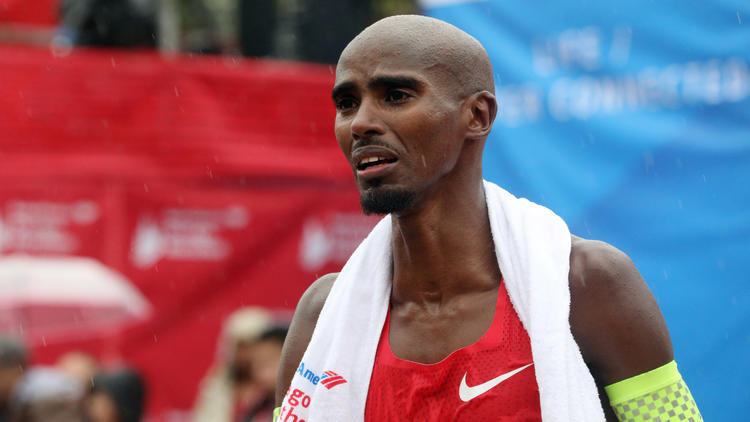 This was Great Britian's Sir Mo Farah's first marathon win in three attempts today October 7.  He looked smooth the whole way and took control of the Bank of America Chicago Marathon over the last few miles when he stepped up the pace to 4:35 per K.

24-year-old Brigid Kosgei from Kenya running her ninth marathon and second place finisher last year ran the last miles by herself to clock an outstanding 2:18:35, making her the 10th fastest women's marathon time ever.

"I like the rain," Brigid said after winning. "I enjoy the rain and I swallowed the pain, no struggling," she said. Roza Dereje (Eth) was second cocking 2:21:18.  First American was Sarah Crouch finished sixth with 2:32:37. 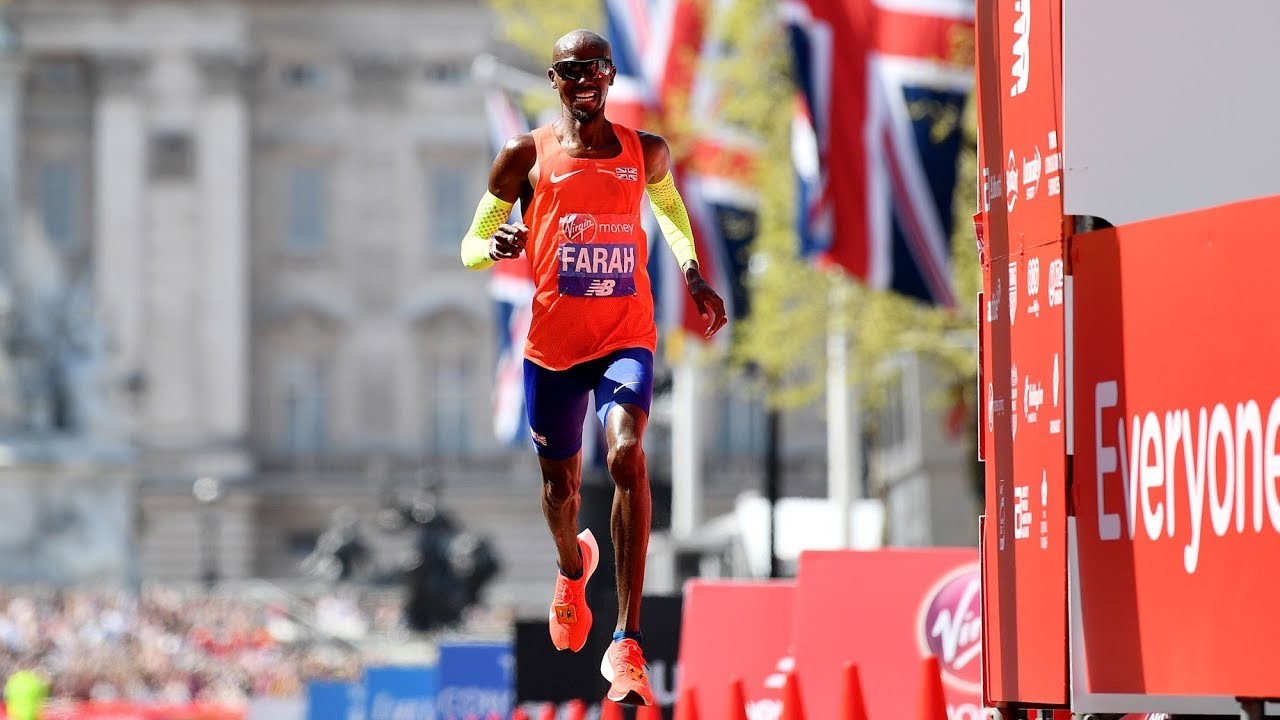 In fourth was Kenneth Kipkemoi from Kenya clocking 2:05:57.  Galen Rupp who fell off the pack at around 22 miles came back strong and finished fifth with 2:06:21 just 14 seconds off his PR.  Boston Marathon winner Yuki Kawauchi (Japan) finished 19th clocking 2:16:26, his 82nd sub 2:20 marathon. Mo, a  two-time Olympic champion in both the 5,000 and 10,000 meters, native of Great Britain finished third in the London Marathon earlier this year.

The men’s field include three former champions and 11 racers who have registered times faster than 2:08.  In the end 11 men ran faster than 2:10, nine under 2:08.  The temperature was 58 degrees at the start with light to heavy rain most of the way. Of more impact were the north-northeast winds coming off Lake Michigan as runners headed north from the start.

Mo moved from the track to the roads after the 2017 World Athletics Championships.  61-year-old Joan Samuelson clocked 3:12:13 not reaching her sub three hour goal.