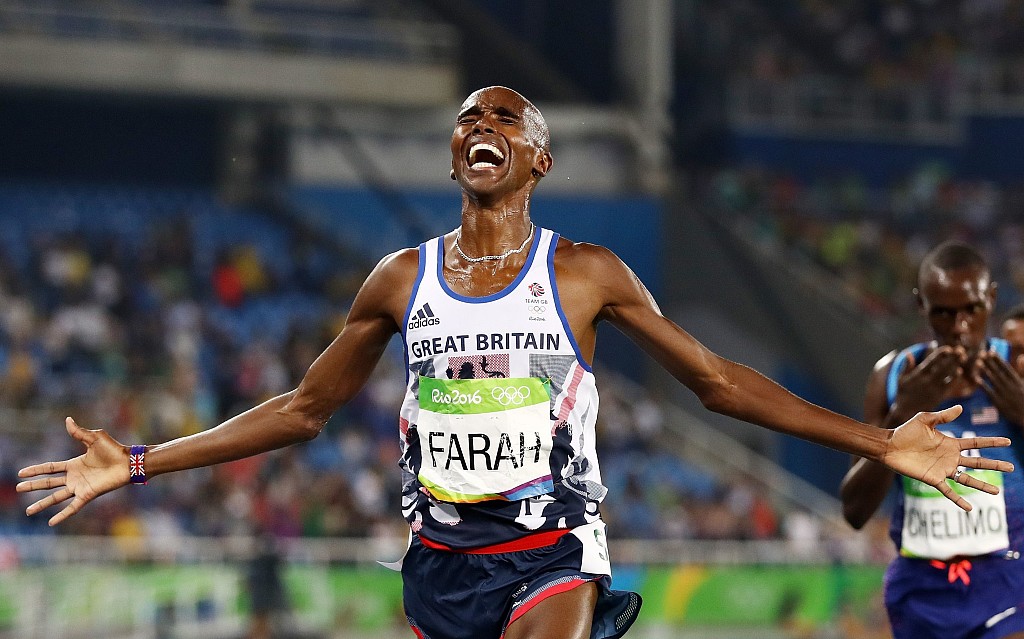 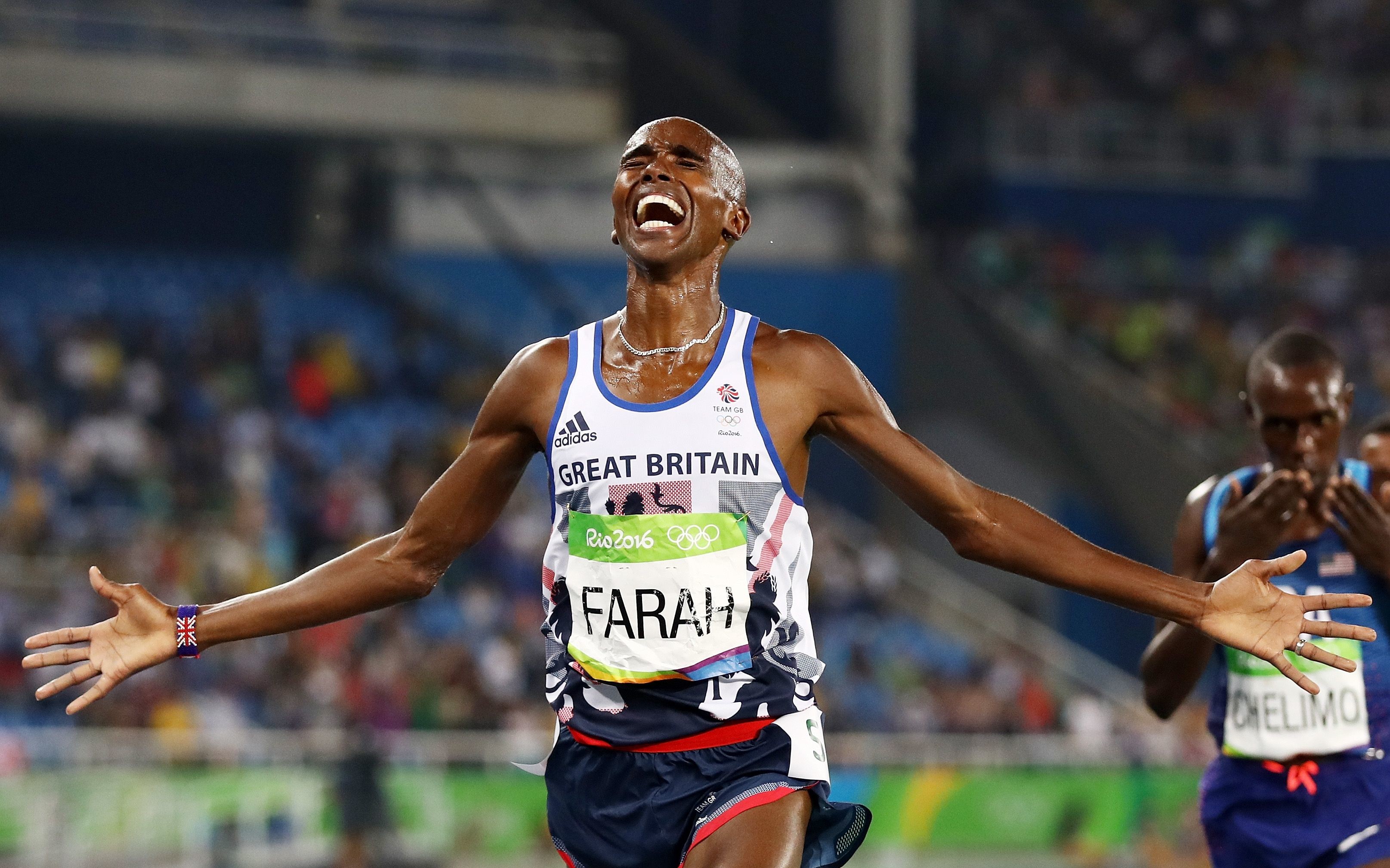 Mo Farah is returning to the track

Briton Mo Farah will return to the track for the first time since 2017 in a bid to break the men's one-hour world record at the meeting in Brussels on 4 September.

The 37-year-old, winner of multiple world and Olympic titles, will aim to better Ethiopian Haile Gebrselassie's 13-year-old record of 21.285km. 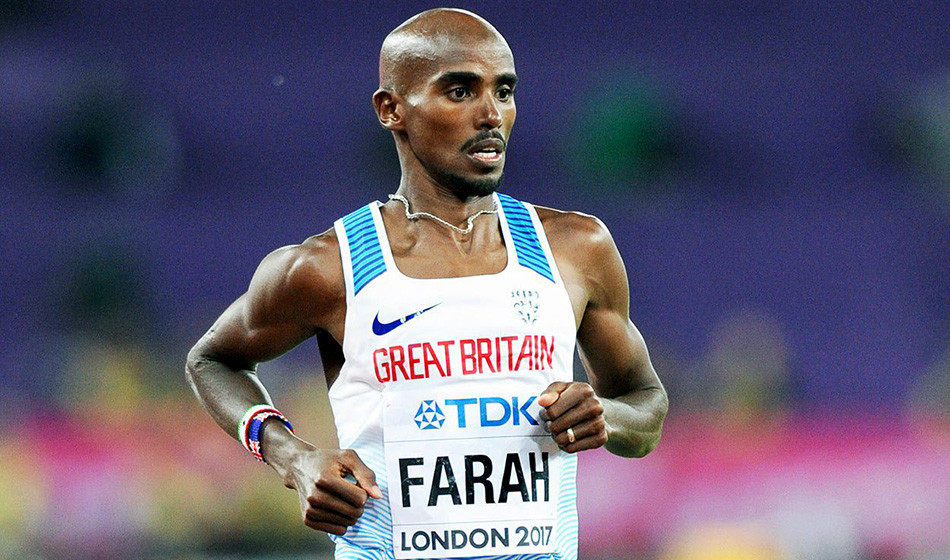 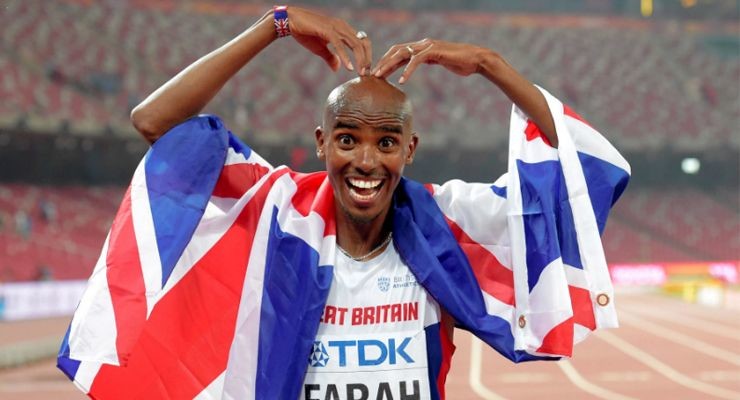 Ethiopia's Ababel Yeshaneh and Birhane Dibaba will go for the women's record.

The one-hour run is where athletes try to cover as much distance as possible within one hour.