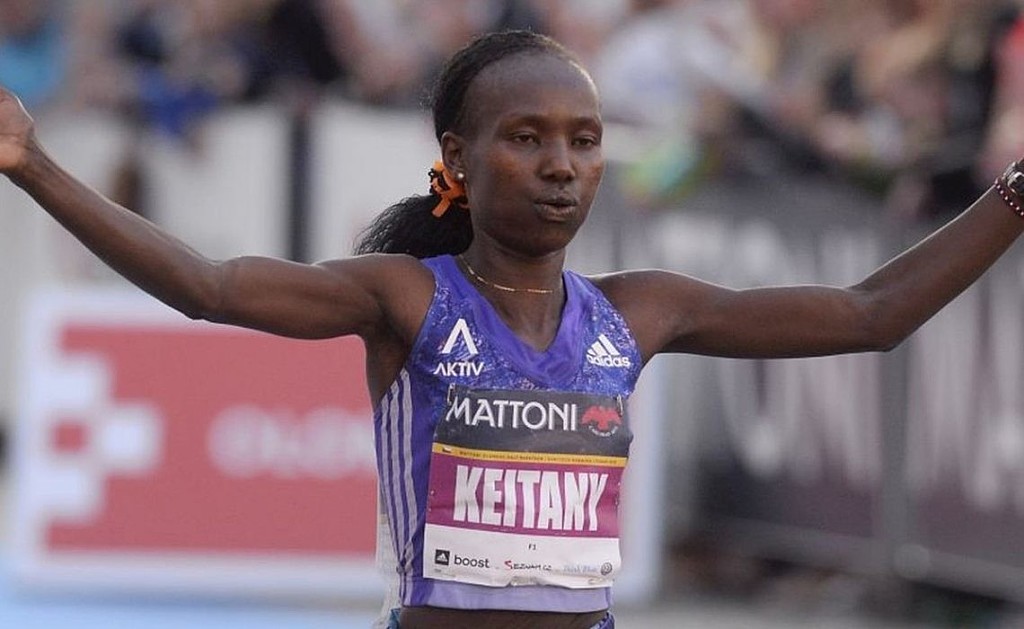 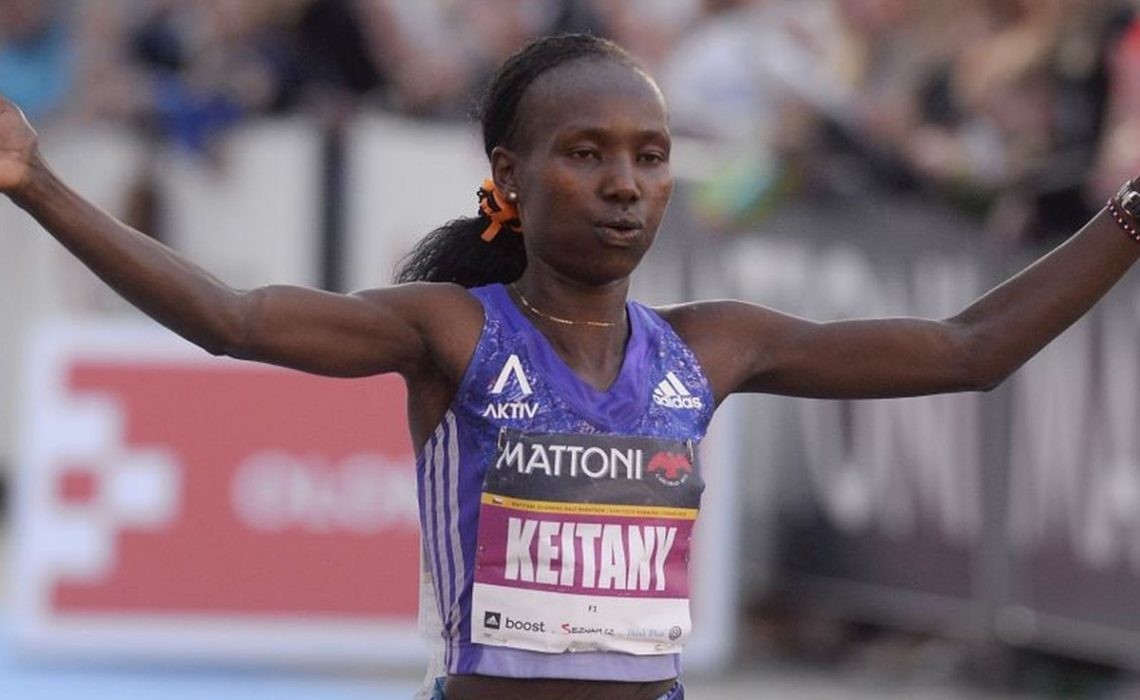 Kenya's Mary Keitany, three-time London marathon winner and the current women's world record-holder (women only), will make an attempt to break Paula Radcliffe’s world record at the 2018 Virgin Money London Marathon on Sunday April 22. Last year, Keitany beat Radcliffe's world best of 2:17:42 by 41 seconds, which inspired her to take the bar higher and go for the ultimate prize of running under 2:15:25. "At last year's London Marathon, I was feeling good but it was hard to run nearly half the race on my own. By having male pacemakers, I will be able to have the support throughout the race," Keitany, 36, said on Thursday. During her win last year, Keitany’s halfway split in 2017 was 66:54 – the fastest ever in a marathon – but she was unable to sustain that pace when running solo in the latter stages of the race. This time the 36-year-old hopes a “systematic” pace will help her, but she is under no illusions about the scale of the task ahead. “It is not easy – 2:15 is something else,” she said. “We will try to follow in the footsteps of the legend Paula. We are ready to try our best to see if we will be able to go that far. The race has been billed has a head-to-head between Keitany and Ethiopian great , who placed runner-up behind her Kenyan rival in London last year with a time of 2:17:56. While Keitany is keen to find out what she might be capable of with the support of male pacemakers, Dibaba said her preparations and the competition she will face could prove more significant. “I know that the organizers have put on good pacemakers but what is more important is my own condition,” she said, speaking through an interpreter. “If I have prepared well then I will race well,” she added, explaining that she feels in even better shape this year than she did in 2017. (04/19/2018) ⚡AMP