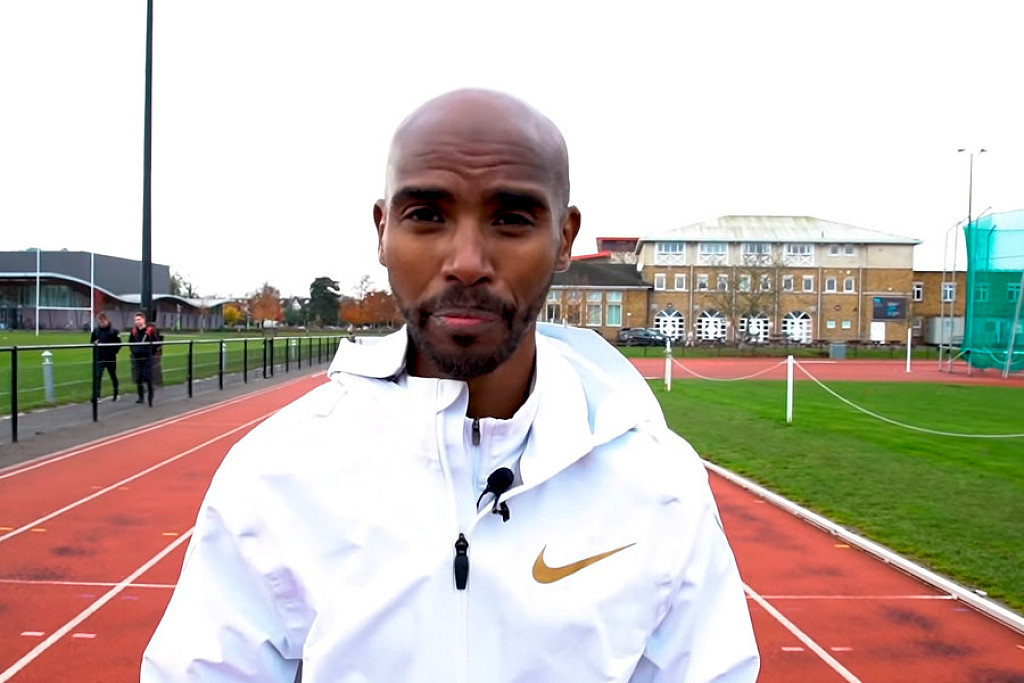 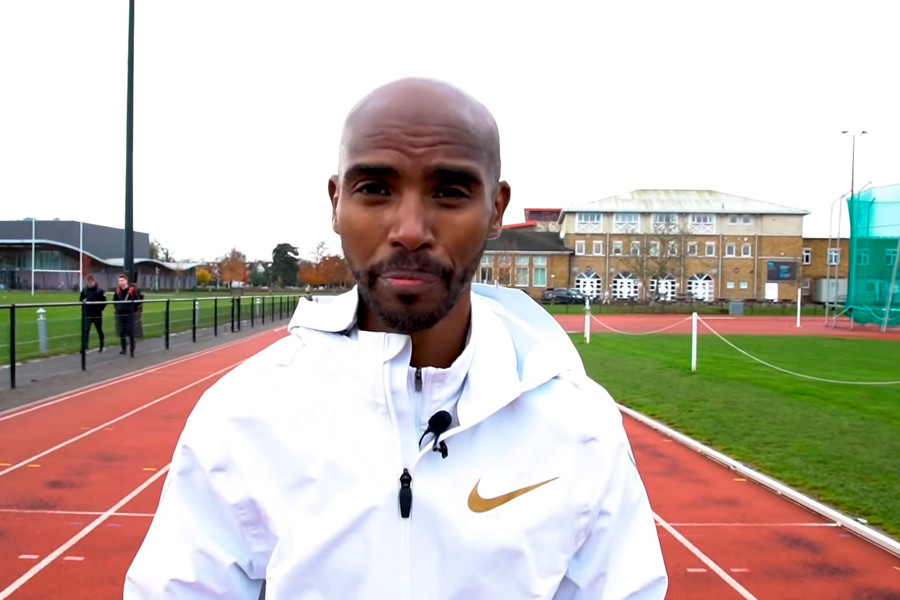 Before retiring as head of WADA, Sir Craig Reedie announced that WADA would investigate athletes who trained with disgraced former Nike Oregon Project coach Alberto Salazar, a list that includes 2:05 marathoner Sir Mo Farah. However, UKAthletics has refused to hand over Farah’s samples for re-testing, and as a result has been criticized by Russia for creating a “wall of mistrust.”

Salazar, along with NOP doctor Jeffrey Brown, was issued a four-year ban for doping violations in September, 2019, and the NOP itself was shut down by Nike in the ensuing weeks. Salazar is appealing the ban. 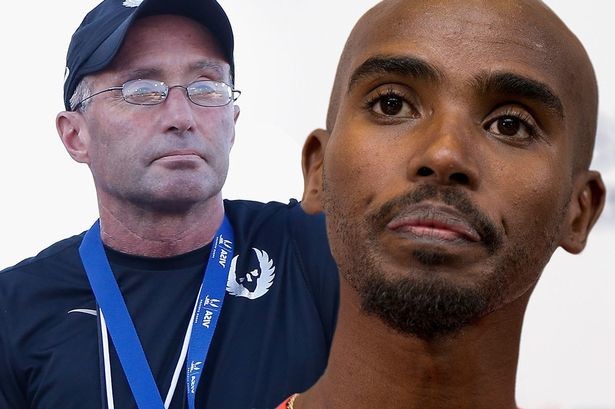 A report in the Telegraph says samples are habitually stored for up to 10 years so that as technology advances they can be re-tested using more accurate methods. UKAthletics CEO Nicole Sapstead claims samples are the property of UKAthletics, and that further testing, without compelling new evidence that they contain prohibited substances, degrades the samples. 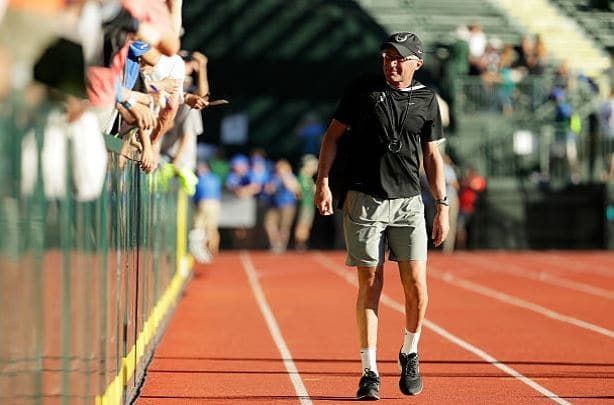 RUSADA deputy general director Margarita Pakhnotskaya referred to the World Anti-Doping Code, whose Article 6.5 states that “Samples may be stored and subjected to further analyses for the purpose of Article 6.2 at any time exclusively at the direction of the Anti-Doping Organization that initiated and directed Sample collection or WADA.”  (Article 6.2 describes the purpose of analysis of samples.)

Farah, who left the NOP in 2017 to return to the U.K., has never failed a drug test. He was recently quoted as saying that if he had been aware of the activities that got Salazar banned, he would have left sooner.

UKAthletics has been the focus of negative publicity since the Salazar ban, which came down in the midst of the World Championships in Doha.