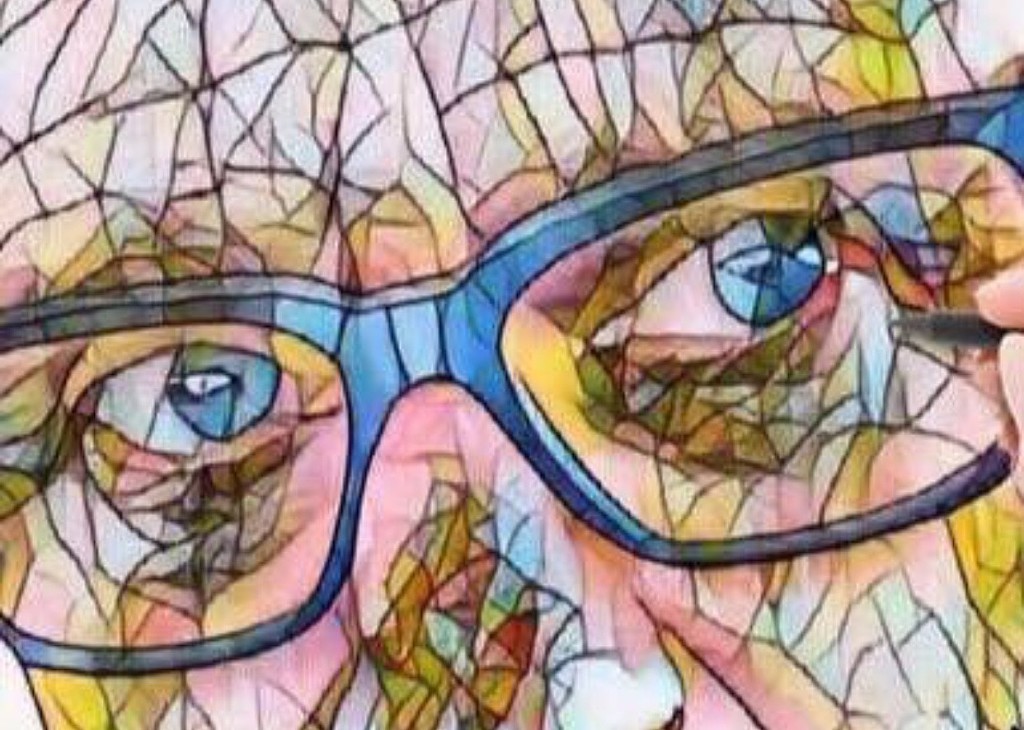 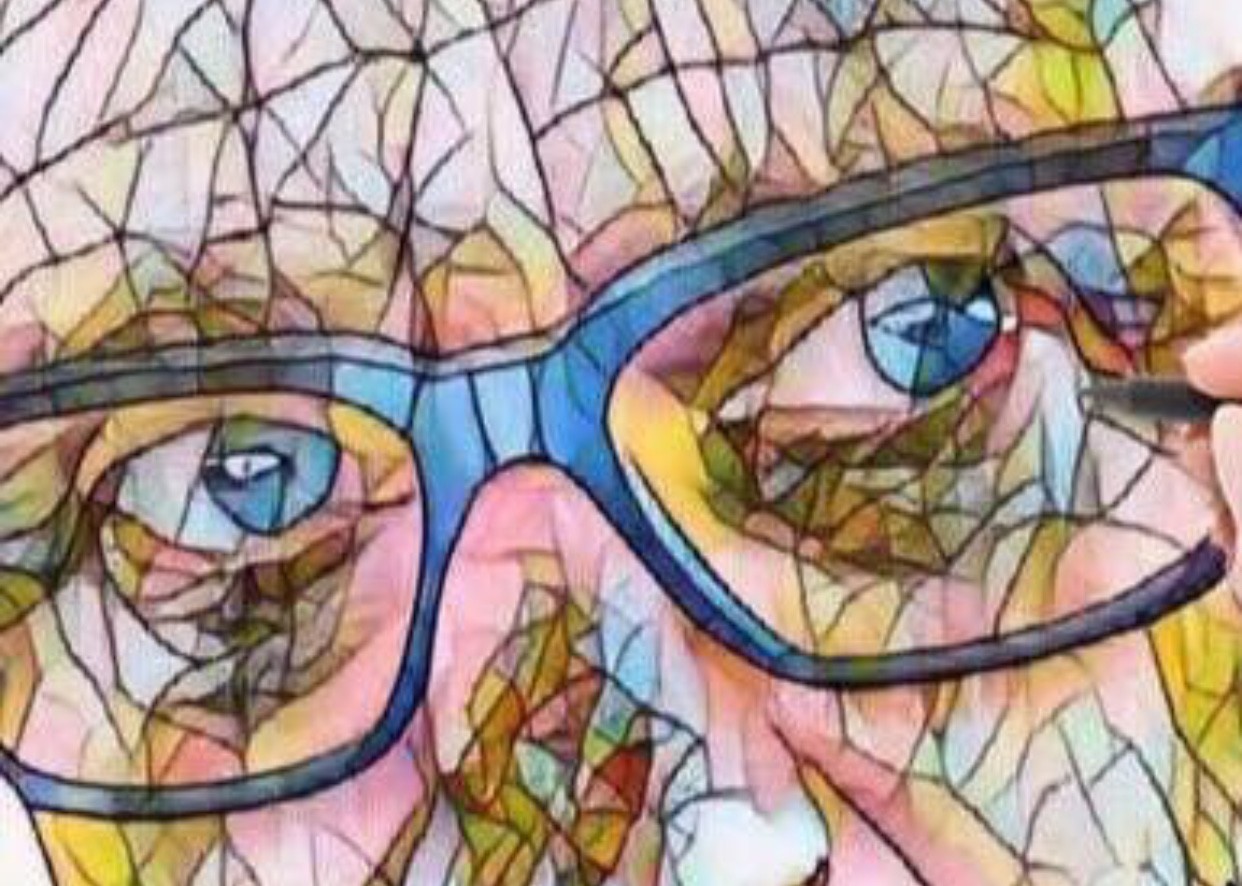 Funny thing about running. A lot of it is solitary and we all thrive on being alone so its fine, at least part of the time. Meanwhile there isn’t much better than the camaraderie of a group or team run.

Conversations wax and wane and the personal bonds formed and memories made are often inseparable and indelible. The miles disappear, the pace quickens and the distance covered grows, it’s somehow invariably easier to be inspired to do more as part of a group.

It seems like we runners need a little of both; the quiet of running alone, lost in thought but with a good dose of runs on a team or with a friend or friends. Both have a place and are magical in their own special way.

Bob Anderson’s MyBestRuns hosts a periodic online event, repeated through the year, called Run the World Global Challenge and it fosters what we do alone and the joy in being connected while doing it.

Each event involves a hundred runners or so from all over the planet having signed up and committed to a cyber team effort to accumulate the running and walking mileage necessary to circumnavigate the 24,901 miles around the planet earth over a couple of months.

Participants post a daily (or in the case of some serious athletes, multiple times daily) run or walk, with a picture and little diary entry. I think most of the miles by all involved are solitary but all as part of the team effort to accomplish a goal bigger than any one of us.

It’s a unique, fascinating and inspirational use of social media. It has motivated me personally to do more, to be earnest in my efforts to rehabilitate my body following some personal health issues. There is a commitment, low key personal accountability, a real sense of achievement and camaraderie as words of encouragement and quiet competition creep in as we each do our part to collectively make it around the world.

The often lovely posts feature photographs of places run and selfies taken that somehow serve to enlighten and makes the world a smaller and more peaceful place, slightly reminiscent of the way world travel does.

I’m midway through my third trip around the world since July. I’ve contributed a total of about 500 miles, about the distance from my adopted home in New York City to my native eastern Maine.

This third team has already made it 8,850 miles in the first 25 days of running and walking (and posting). We’ve done enough to make it roughly from California to Europe and at our current average of about 350 miles per day we will have made it around again on about January 8th of the new year.

If so it will have taken us a total of 71 days, a good 9 days faster than Jules Verne imagined and fantasized about back in 1873. Go team!

(Editor’s note: Larry Allen is a 50 year runner and artist (self portrait) who currently is dealing with a health issue.

His wisdom and knowledge of our sport is impressive and this is why we asked him to regularly share his thoughts here - Larry Allen on Running. You can also follow Larry on our RTW Challenge feed.)