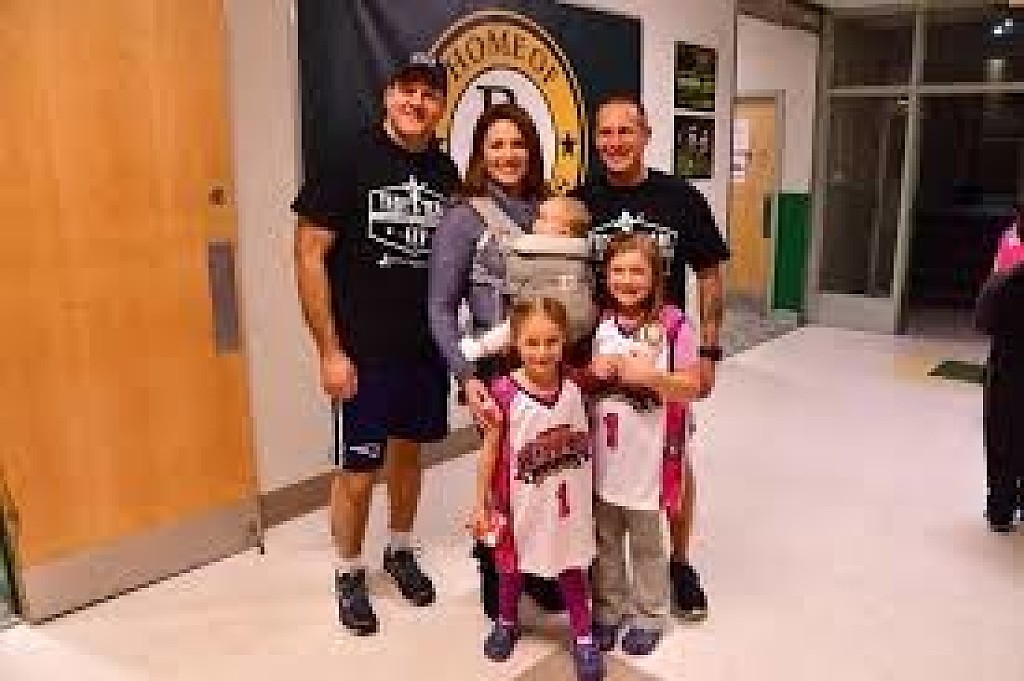 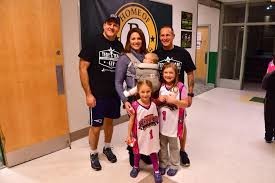 Kristen Laubner suffered a stroke in 2010 at age 35, just two weeks after delivering her second daughter. Fortunately, she has no lasting impact from the stroke, but they still don’t know what caused it. It took Laubner a few years to trust her body enough to start running again, and she is now taking on the Boston Marathon. The North Andover Mass. resident will run Boston as a member of “Tedy’s Team,” led by retired New England Patriot and stroke survivor Tedy Bruschi, to raise money for the American Stroke Association. (03/14/2018) ⚡AMP
Inspirational Stories