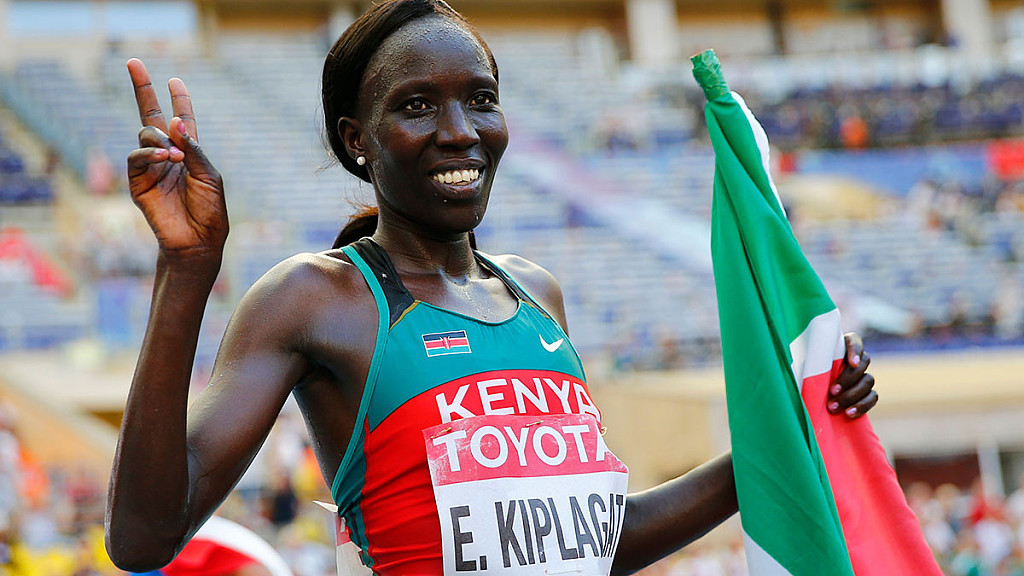 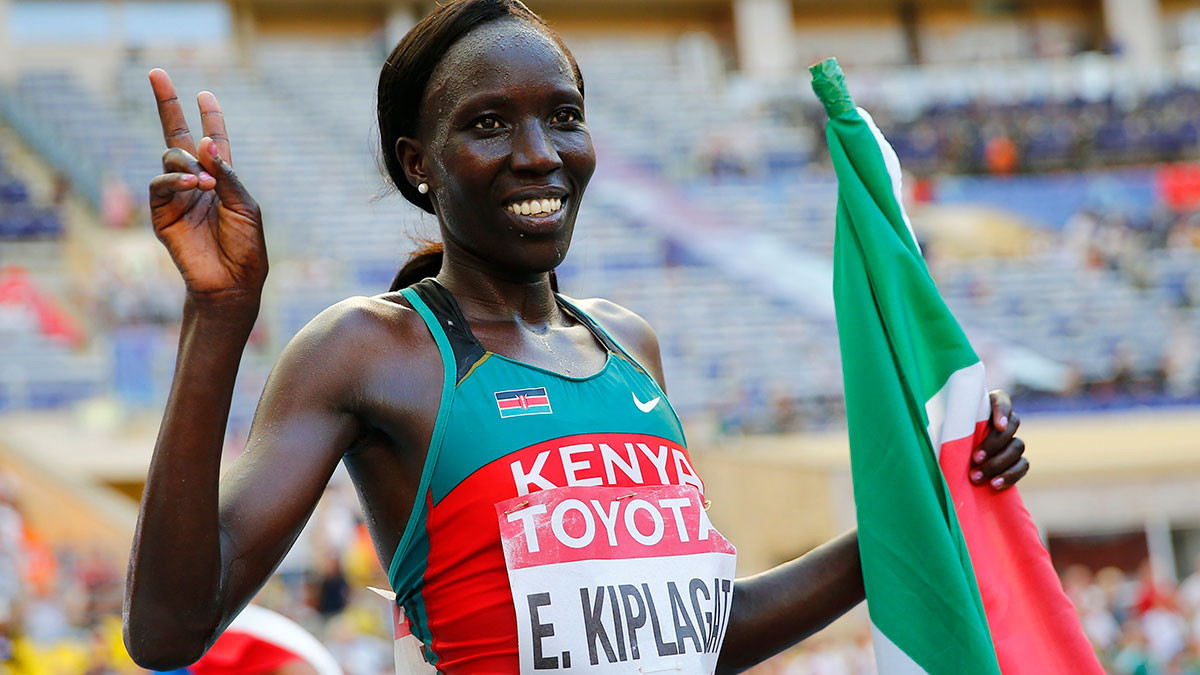 Abbott World Marathon Majors today awarded the Series X women’s title to 38-year-old Edna Kiplagat (KEN). "Edna’s outstanding victory in Boston in 2017 and her second place in Chicago in 2016 make her the winner of Series X." Kiplagat will receive $500,000 for topping the leaderboard with 41 points. Abbott World Marathon Majors is a series consisting of six of the largest and most renowned marathons in the world. The races take place in Tokyo, Boston, London, Berlin, Chicago and New York City. (12/19/2017) ⚡AMP