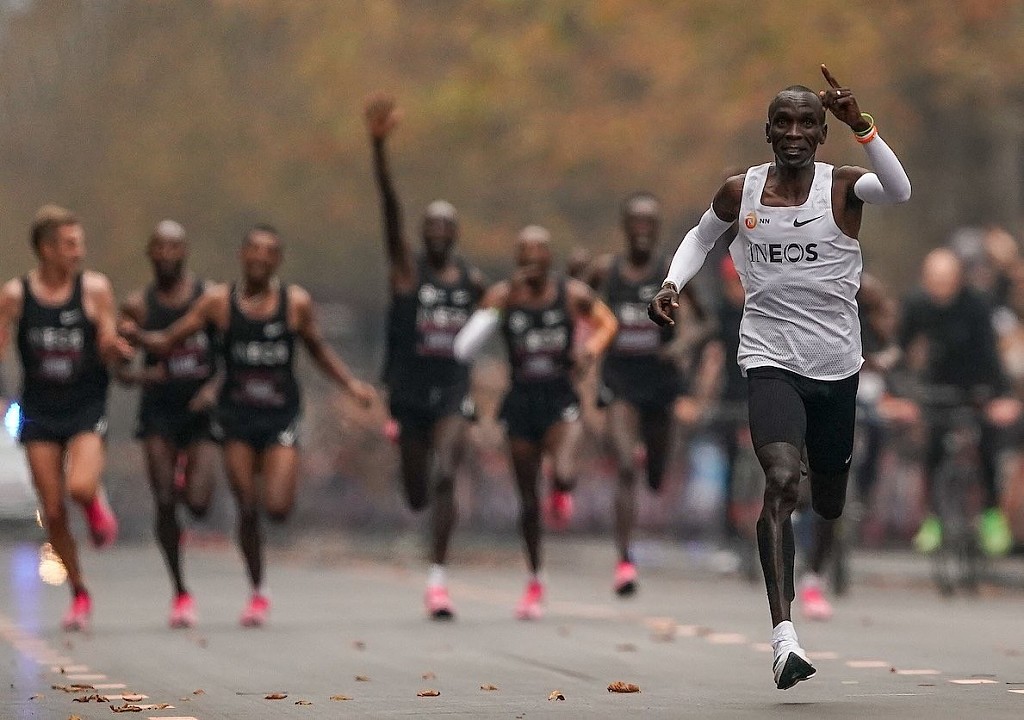 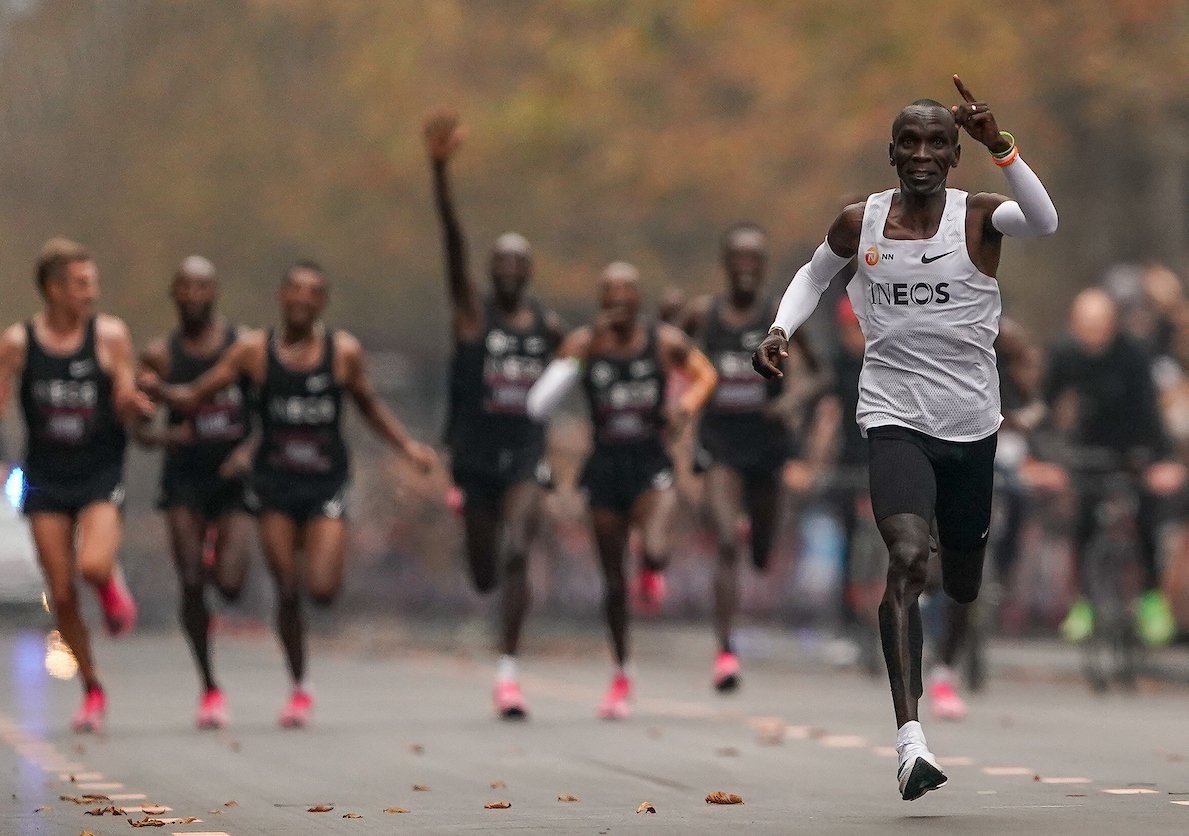 Eliud Kipchoge leads the nominees list, Kenya's marathon man, Eliud Kipchoge has made the list, as the 34-year old looks to bag his second IAAF Male World Athlete award in succession. In October 2019, Kipchoge became the first person on the planet to complete a full marathon in under two hours.

The Kenyan world record holder, who has also been labelled as the greatest marathoner in the history of the sport, completed the 'INEOS 1:59 Challenge' in October. In successfully completing the 9.6km circuit, the 34-year old became the first marathoner to break the two-hour barrier, thus writing his name in the history books. 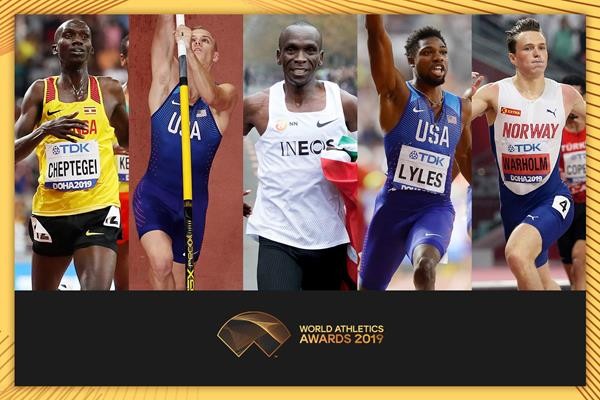 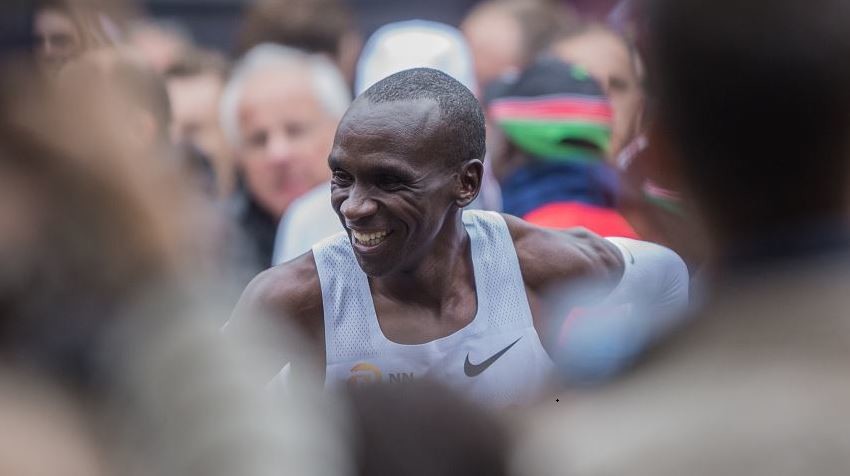 He also won 12 of his 17 outdoor competitions, including the Diamond League final. Noah Lyles, meanwhile, has the world 200m and 4x100m titles to boast of, aside from running a world-leading 19.50 in Lausanne to move to fourth on the world all-time list. Lyles also won the Diamond League titles at 100m and 200m.

Norwegian hurdler Karsten Warholm completes the list of the nominees for the Male World Athlete 2019 award. Warholm is undefeated indoors and outdoors at all distances, including the Diamond League final and the European Indoor Championships. He also clocked a clocked world-leading 46.92, the second-fastest time in history.