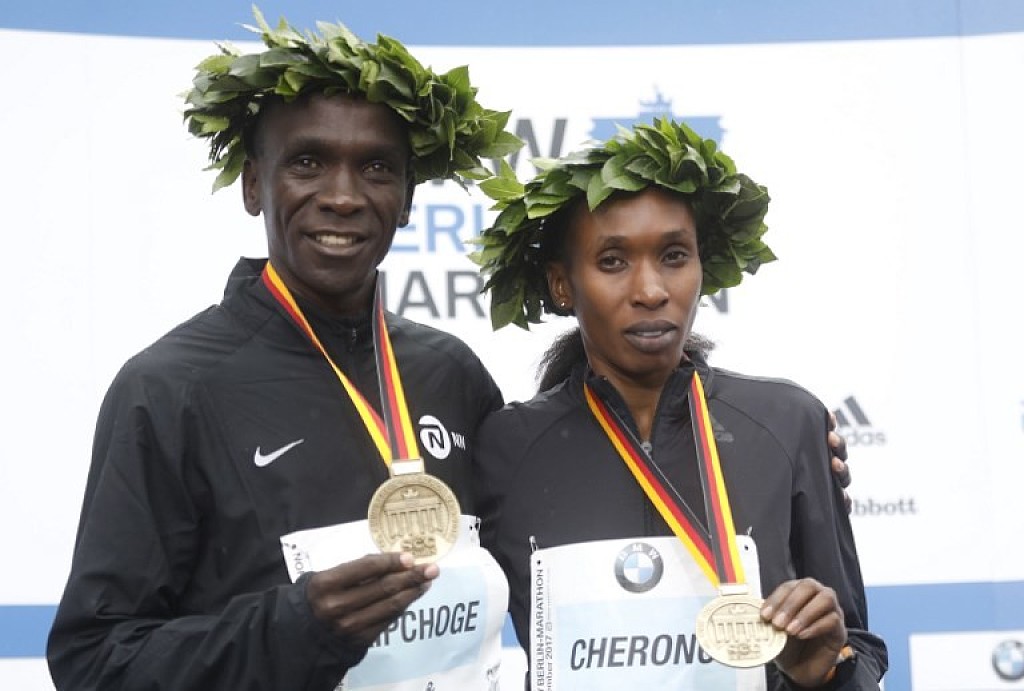 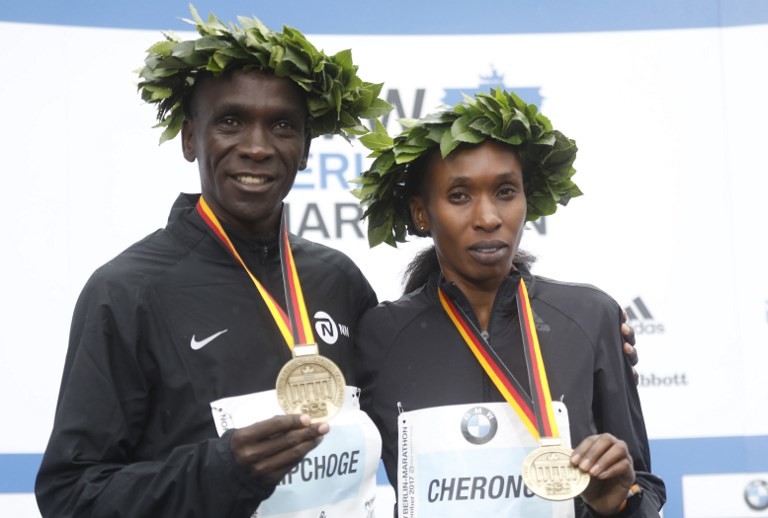 The AIMS athletes’ nomination committee has decided that for this year (October 2017 to September 2018) Eliud Kipchoge and Gladys Cherono were the outstanding candidates for the awards based on their performances over the past 12 months. Kipchoge is undefeated in the marathon in 2018, winning in London and Berlin. His victory in Berlin was in a world record of 2:01:39, taking 78 seconds off the previous record – the biggest single improvement on the world record for more than 50 years. Cherono won the Berlin Marathon in a world-leading time of 2:18:11. She finished fourth at the London Marathon earlier in the year in 2:24:10. The achievements of the two Kenyan athletes will receive global recognition during the AIMS ‘Best Marathon Runner’ Awards Gala in Athens, Greece on November 9. (11/08/2018) ⚡AMP