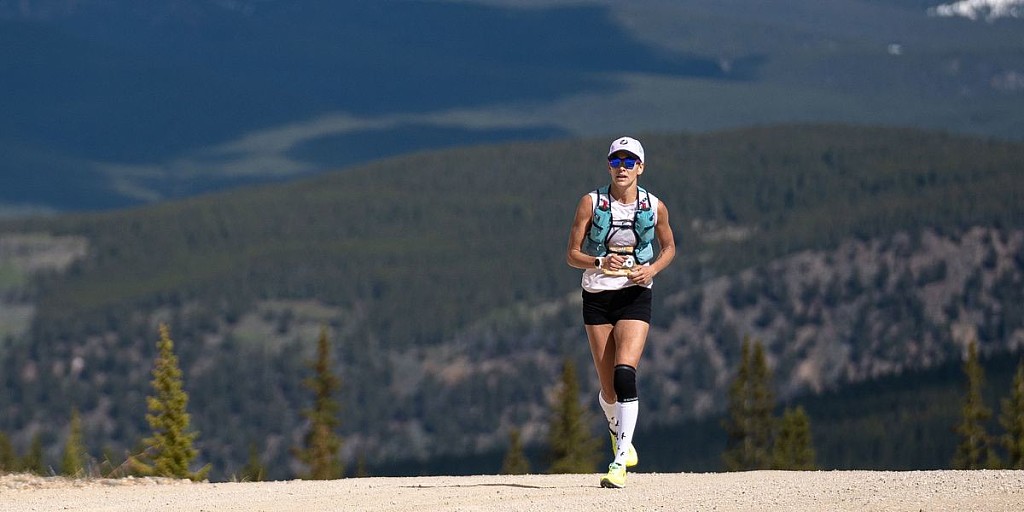 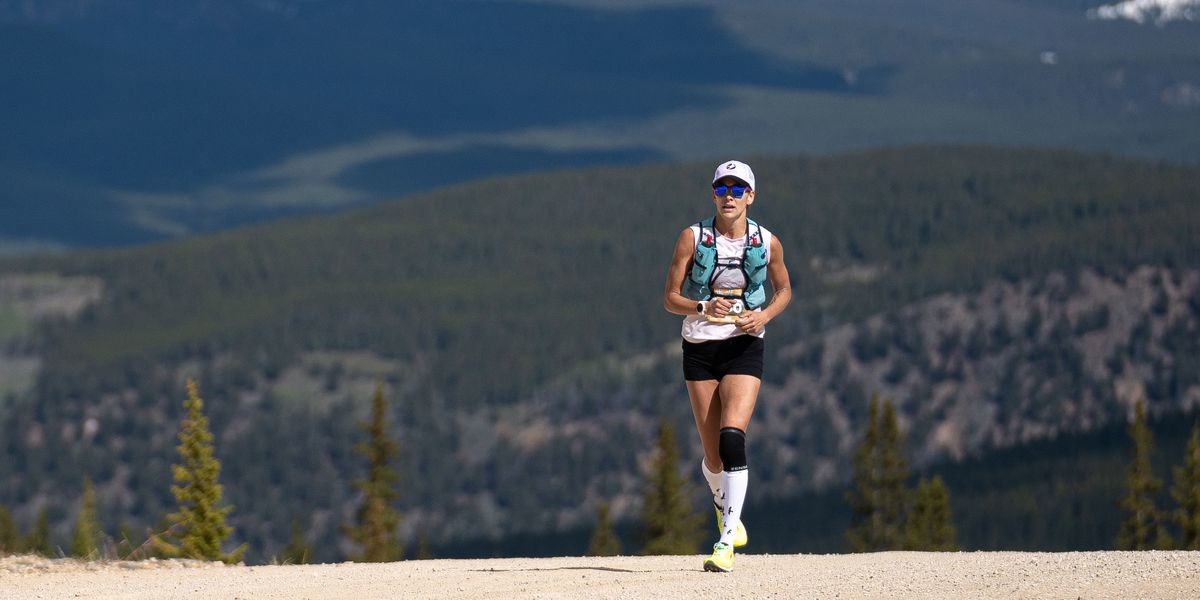 Former elite US marathoner Kara Goucher was the fifth female across the finish line and first in her 40-49 age group at Leadville Trail Marathon in the Colorado Rockies. “Without a doubt, the hardest thing I’ve ever done in my life,” she tweeted–quite a statement from a two-time Olympian, world championship silver medallist, and two-time Boston Marathon third-place finisher.

Goucher has blogged about the experience of transitioning from the roads to the trails on her sponsor Oiselle’s blog, where she also dispenses advice to those considering (or executing) a similar transition. 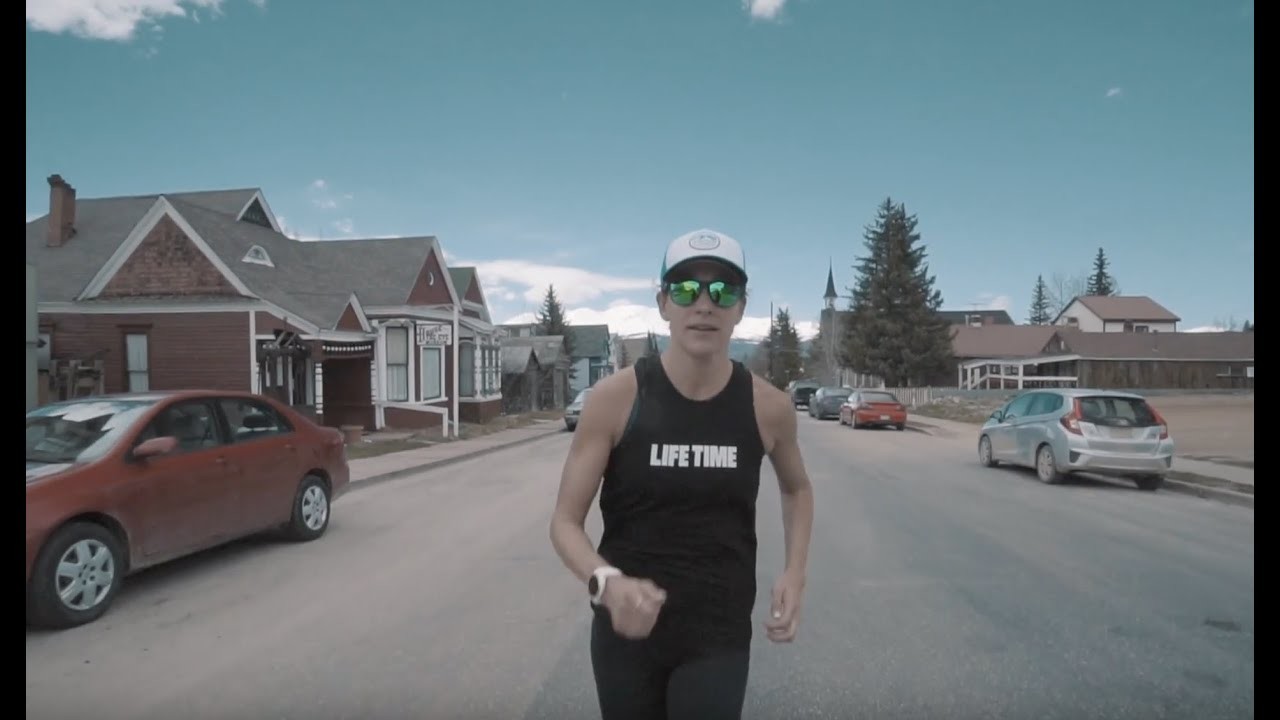 It seems road running and trail running are, well, quite different. For one thing, terrain and weather conditions play havoc with road runners’ expectations regarding time and pace, which are mostly beyond anyone’s control. (Goucher’s time was 3:54:07.)

"I pushed beyond any limit I ever have, thanks for making me find out what I’m made of when the going gets rough!” Goucher said in another tweet. Goucher told Runners World that she was vomiting repeatedly from altitude sickness throughout the race. 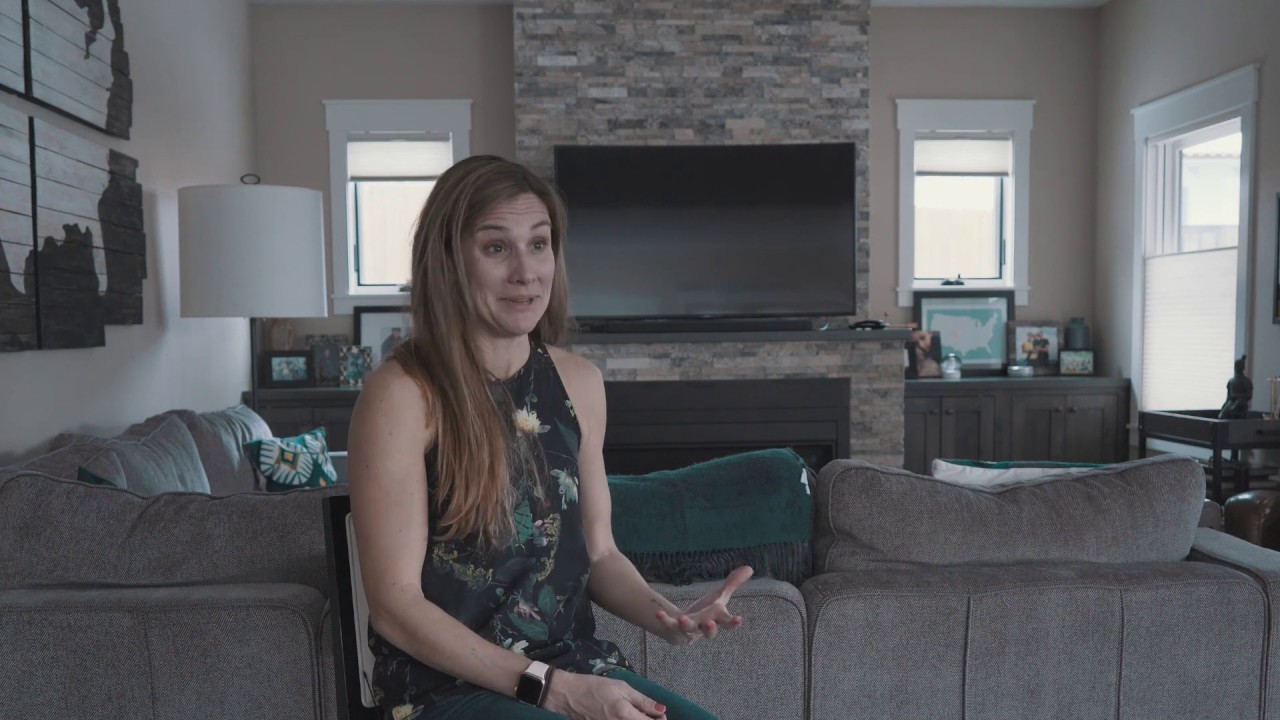 Tara Richardson of Glenwood Springs, Colo., Jana Willsey of Denver and Corinne Shalvoy of Castle Rock went 1, 2 and 3 for the top three females while Joshua Lund of Boulder, Pat Cade of Leadville and Chad Trammell of Anchorage stood on the men’s podium (which also happened to be the M30-39 podium).

The course runs through old mining roads and trails, reaching a maximum elevation of 13,185 feet (4,019m). This was the race’s 19th year. 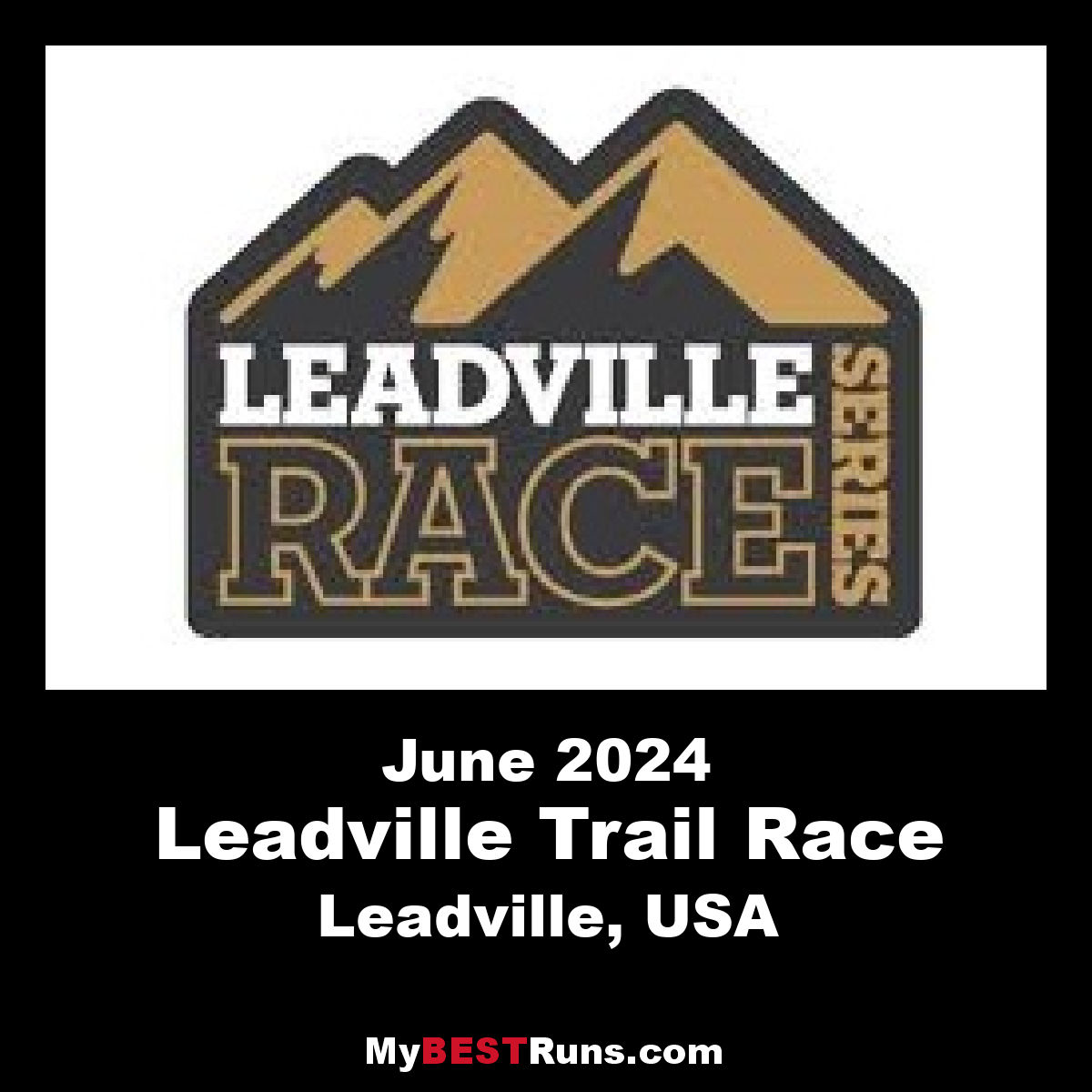 Run through the historic mining district’s challenging old mining roads and trails, and hit a high of 13,185 feet at Mosquito Pass during the Blueprint for Athletes Leadville Trail Marathon or Heavy Half Marathon. The views will leave you breathless, if you’re not already. This exciting race is hosted in the Historic Mining District located on the east side of...