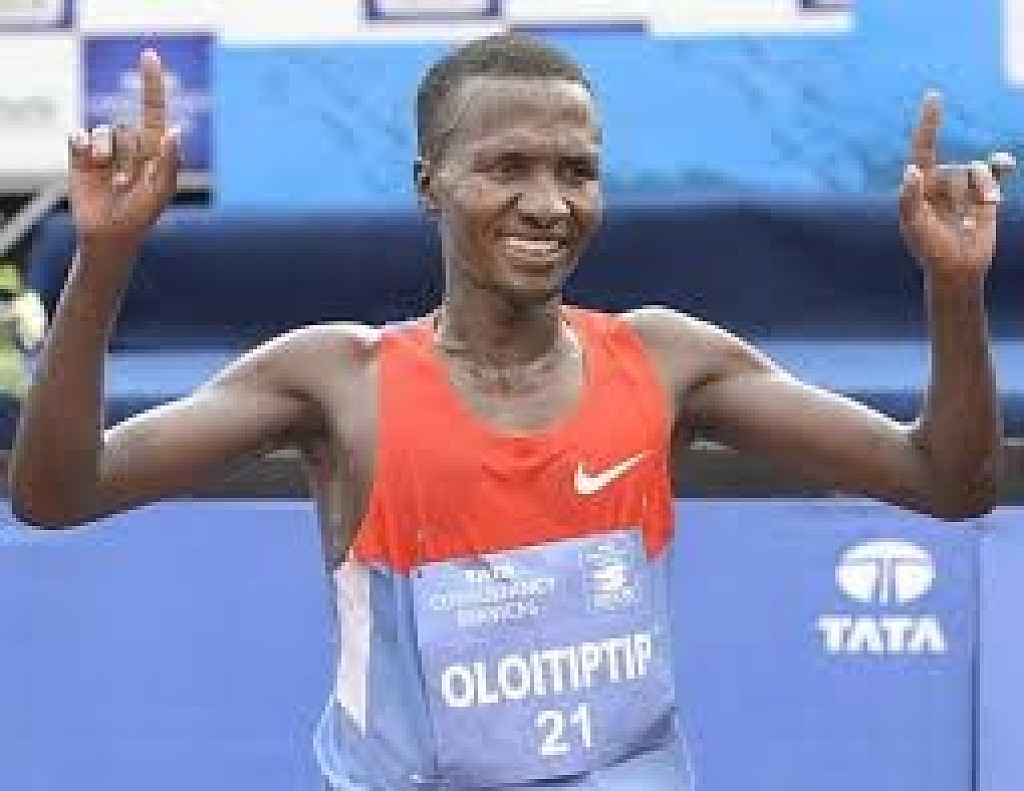 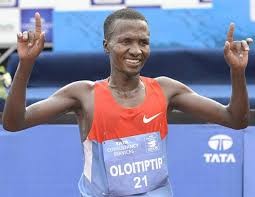 Kenya Defence Forces Alex Oloitiptip is the beneficiary of a slot to represent the country at the 2019 World Championships in Doha, Qatar next month despite finishing fourth during yesterday’s national trials. 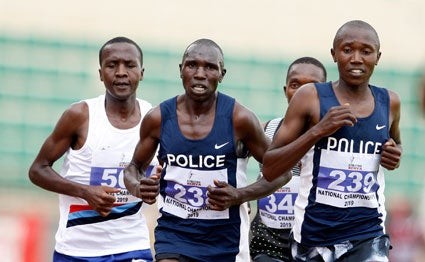 Oloitiptip got the rare slot after Kamworor remained adamant that Doha is not on his mind as he seeks to reclaim the New York Marathon title he won in 2017 but lost to Ethiopia’s Lelisa Desisa last year.

In a rare move, Athletics Kenya held the 10,000m race trials during the national trials and it was evident from the onset that the invited athletes were eager to bag a ticket to Doha, save for Kamworor, whose aim was to represent his team, National Police Service and as well fine-tune for New York. 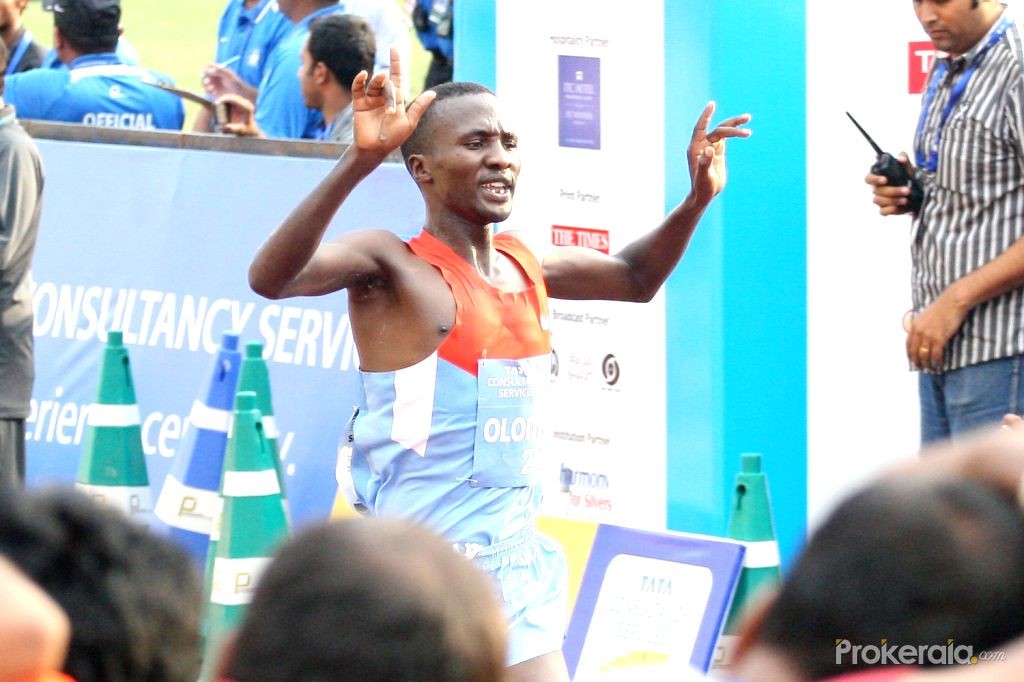 The race went into a single file by the start of the sixth lap with no athlete willing to make the decisive move. Road racer Bernard Kimeli then tried to up the pace in the eighth lap after taking the lead but the chasing pack kept tabs with him for the next four laps.

Kipruto took the lead at the halfway point controlled the race comfortably with Kwemoi and Kimunyan still interested. Kamworor joined the leading pack in the 17th lap and bid his time as Kipruto and Kwemoi tussled for the lead.

At the bell, Kamworor made his move, cruising past a tiring Kipruto and Kwemoi and strode home to victory.

“I was using the event today to test my speed work for the marathon. My body is in good shape and I am confident I can win in New York come November 3,” said Kamworor.