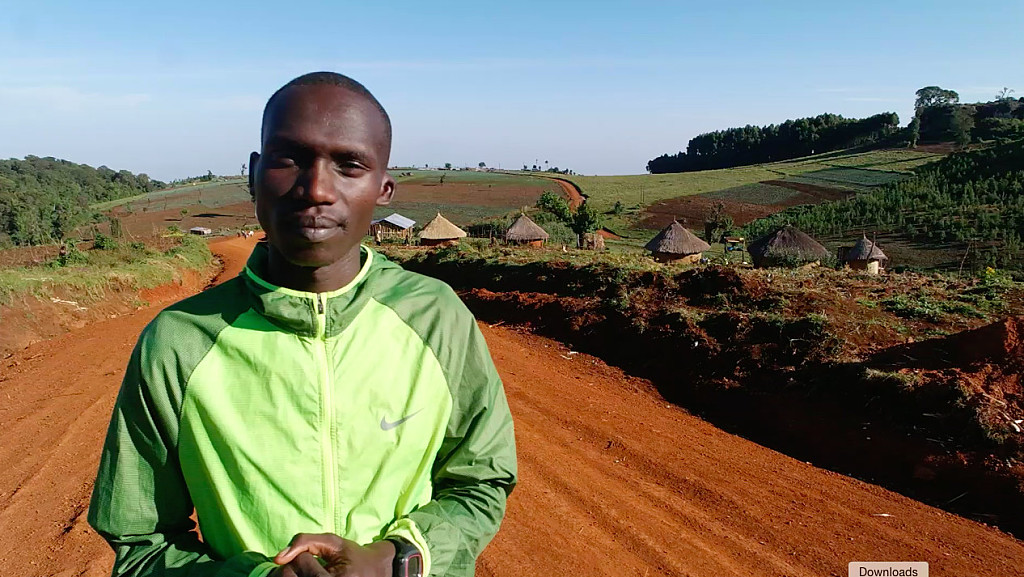 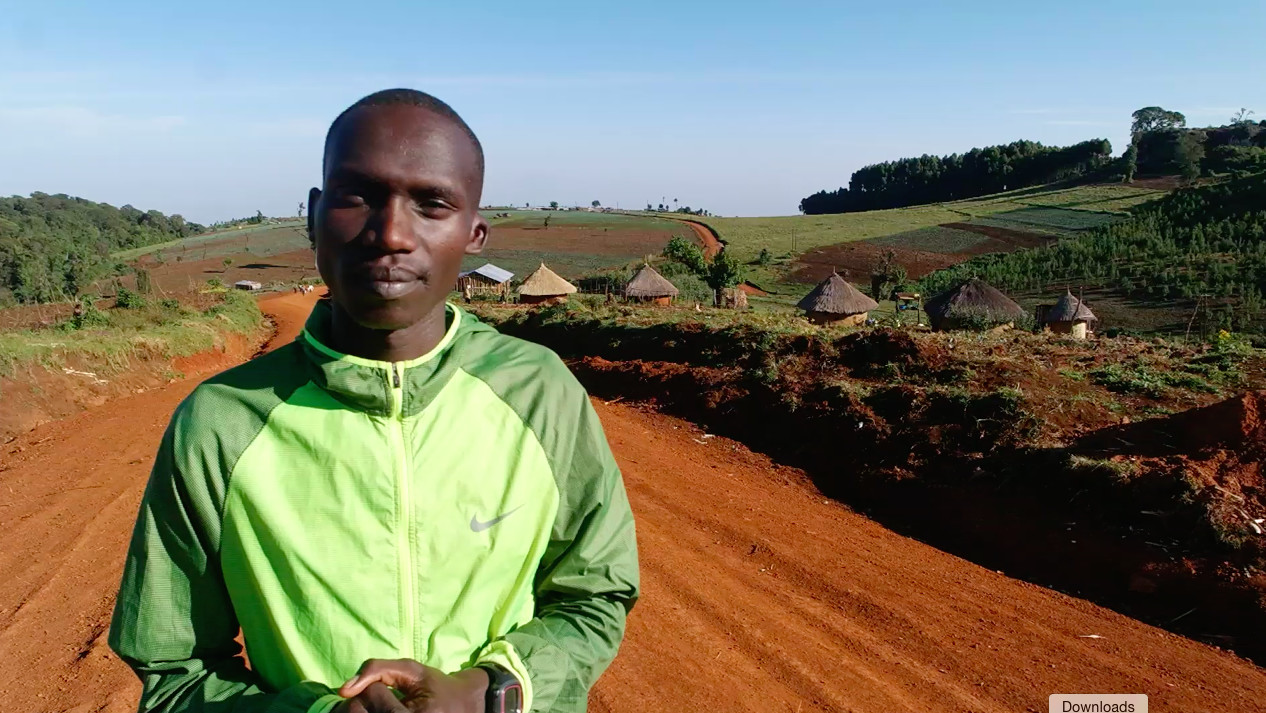 Joshua Cheptegei was born under an avocado tree, Cheptegei’s story is not merely a testament to his incredible ability but of the inspirational power of sport

Joshua Cheptegei was born under an avocado tree in Cheptendan, Kapchorwa. “The mothers those days were strong,” he jokes.

His favorite pastime growing up was swinging on the ropes of some “very big tree that was near our home. You could spend the whole day swinging.”

And his dream was to be a teacher, just like dad. Talent, however, has a way of messing up things, of overturning plans, reshaping destinies. Cheptegei, a would-be literature teacher is now a multi-millionaire superstar world athlete, on track to being one of the greatest sportsmen Uganda has ever seen. 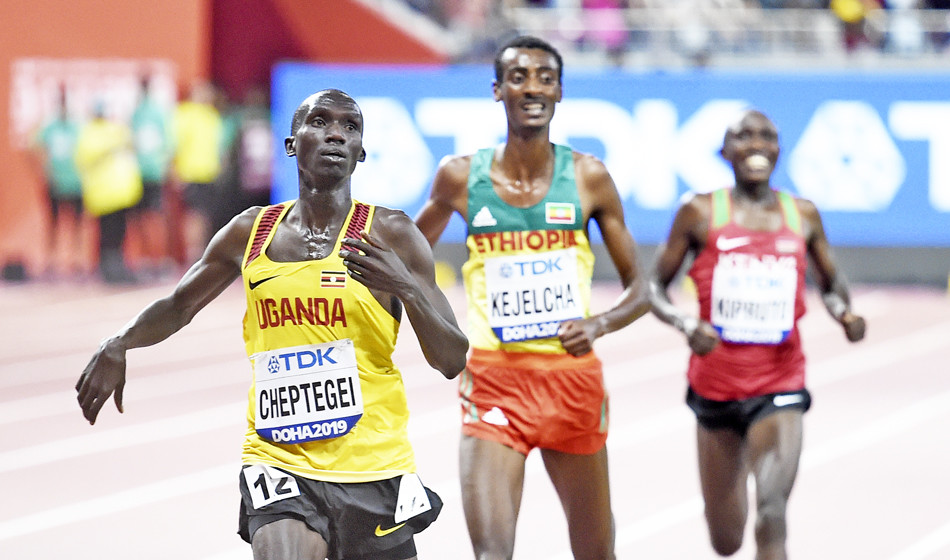 Life is obviously the best imitation of art and Cheptegei’s story is scarcely believable even if its best chapters may be yet scripted.

He is the reigning world cross country champion, and 5000m and 10,000m Commonwealth champion, 2017 IAAF World Athletics Championships silver medalist and the fastest man over 15km ever recorded.

“I dream of becoming a world record holder in the 5000m, 10,000m and later the half marathon and maybe also the full marathon,” he says.

Can he do it? Perhaps the question is, who can bet against him? 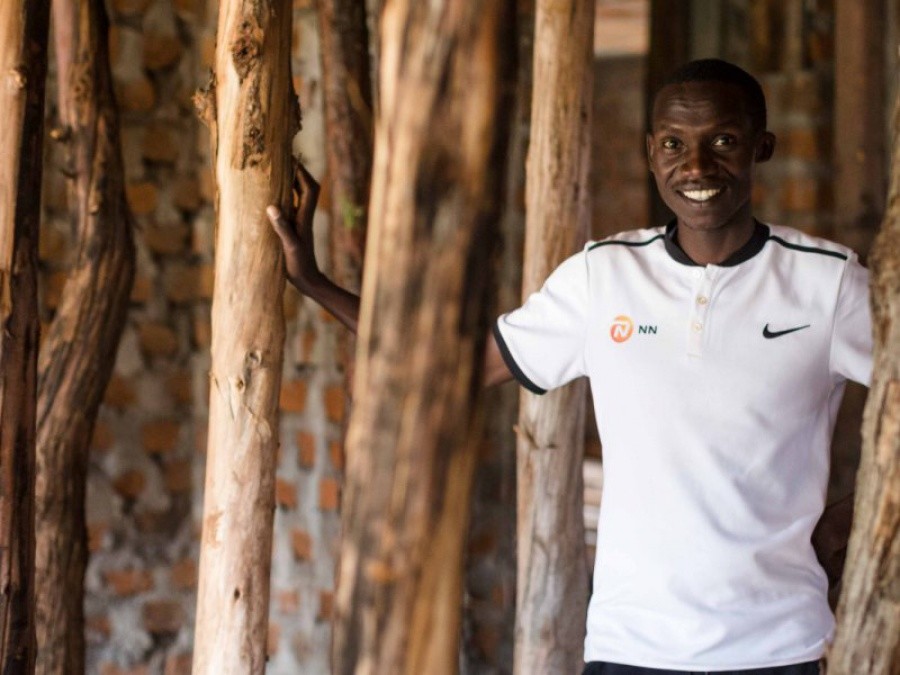 Cheptegei’s story is not merely a testament to his incredible ability but of the inspirational power of sport.

One of nine children, Cheptegei was on the way to a normal, rain-soaked Sebei existence. With the modest earnings from his mother’s agriculture and the father’s teaching career, Cheptegei would have, in the best-case scenario, completed university and settled for a life as a Shakespeare expositor.

“My father wasn’t impressed when I first told him I wanted to become a professional athlete,” Cheptegei recalls.

“He wanted me to first finish school. That time I had just finished high school. I was due for a Bachelor’s degree in education. Dad wanted me to become a literature teacher”.

Cheptegei joined university but kept running, finishing second in the 2014 Inter-University Games. He also finished second in the national cross country championship, which he followed up by winning the World University Cross Country.

The breakthrough came at the U-20 World Athletics Championships in Oregon, where he won gold in the 10,000m.

The rewards Cheptegei was consequently invited to State House and received a car and sh20m from president Yoweri Museveni. It was the runner’s first big payday but certainly not biggest nor the last.

Subsequent victories in major world races, have seen Cheptegei etch towards the sh1b mark in career earnings. Imagine that!

“He is an extremely rich man,” said a top athletics official who once coached Cheptegei.

Barring any major injury setbacks, Cheptegei is poised to reap success from 5000m, 10,000m, world cross country, 10km, 15km and half marathon races for the foreseeable future. That means more prize money and sponsorship earnings not to mention government rewards and Police promotions.

And all of this because of the still oft-devalued path called sports.

“There is a need to support talent whenever it is realized,” Joshua counsels “Whether it is your child or any other person support them. It does not matter what sport it is. It is also the same for talents like music. Once you realize any talent invest in it.”